During our visit to China we have encountered many culture clashes. In many ways our two cultures are so different. While In Hangzhou we have observed that the traffic is chaotic and sometimes dangerous, which is shocking is Danes who rigidly follow traffic laws. This is not to say that the Chinese do not respect authority, as we have learned it is quite the contrary. Unlike us the students in Hangzhou have many rules they must follow in school and they are adamant about following these rules so as not to offend their teacher's authority. This is very different and hard for us Danish students to understand, as we are not used to the same workload or pressure to follow strict rules, therefore the Chinese school culture is completely different to ours. Furthermore we meet culture clashes on the streets when people stop to take pictures of us and ask why we are so tall, or when we walk past elderly people dancing in the parks. Despite all these differences it is also easy for us to find similarities between ourselves and our hosts, because in the end we all have interests and hobbies and want to learn about each other, so in that way maybe we are not so different from each other after all. 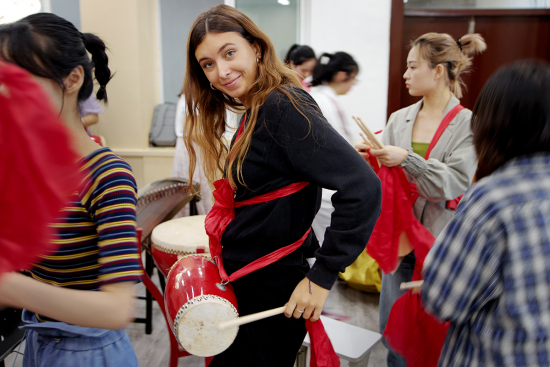 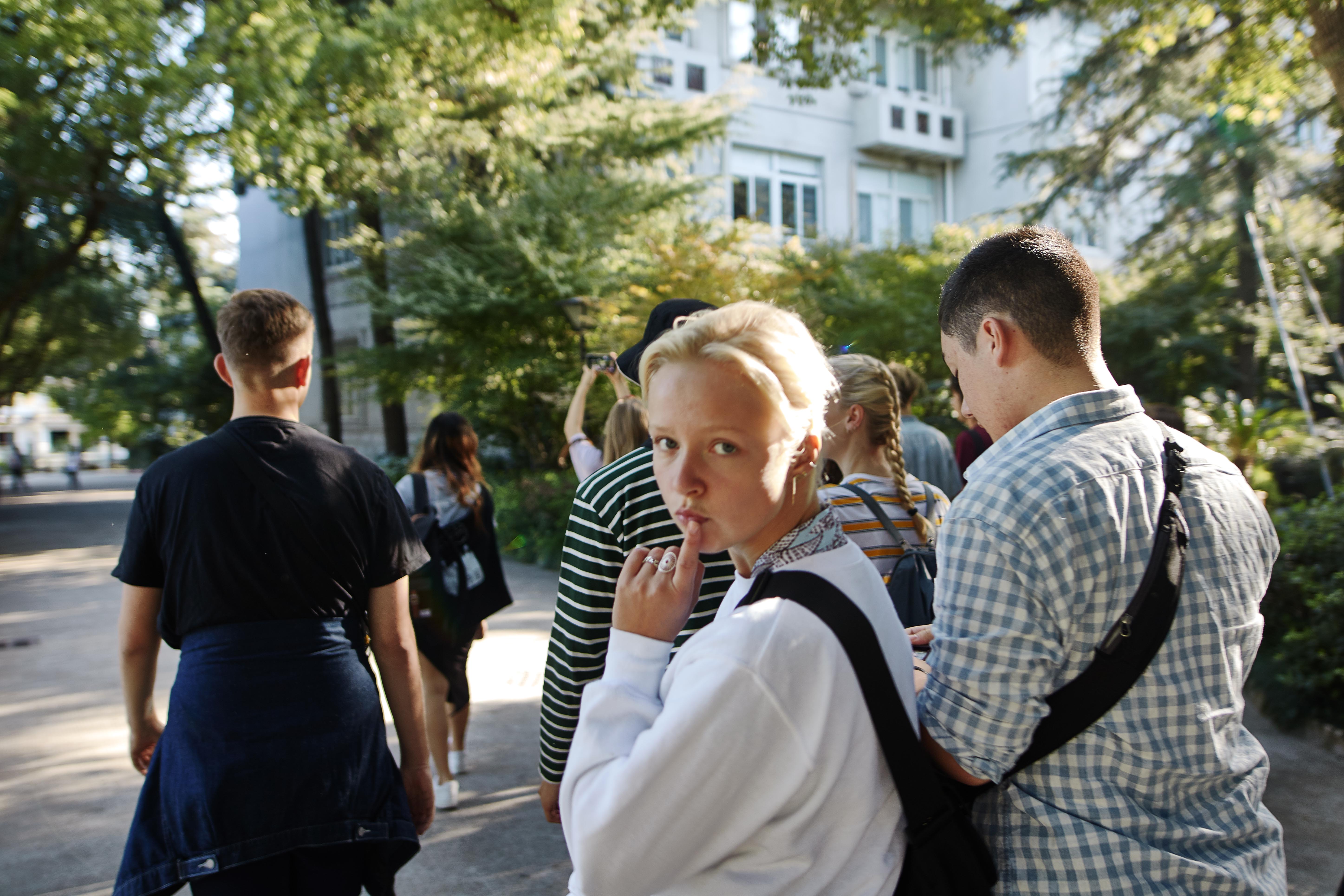 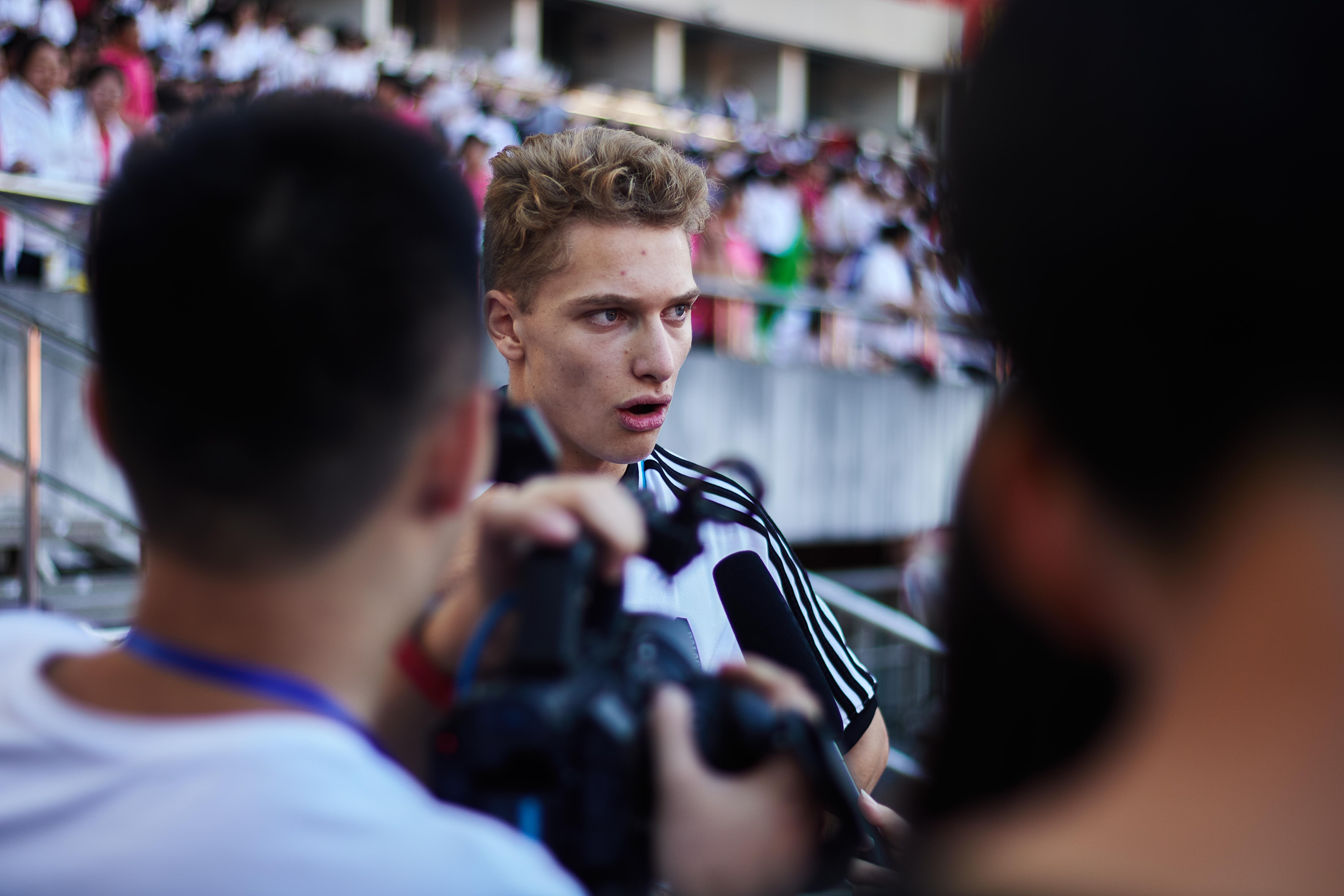 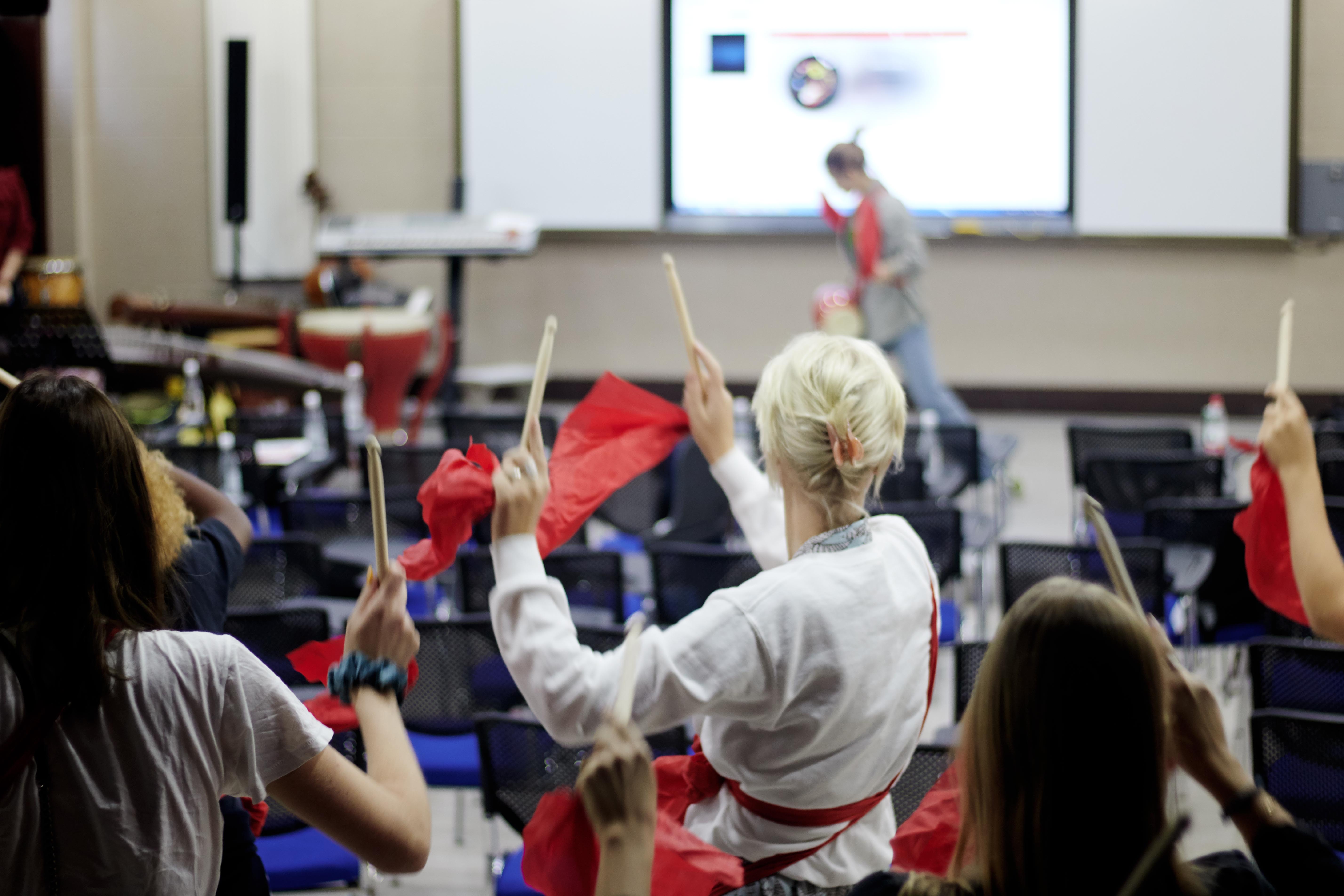 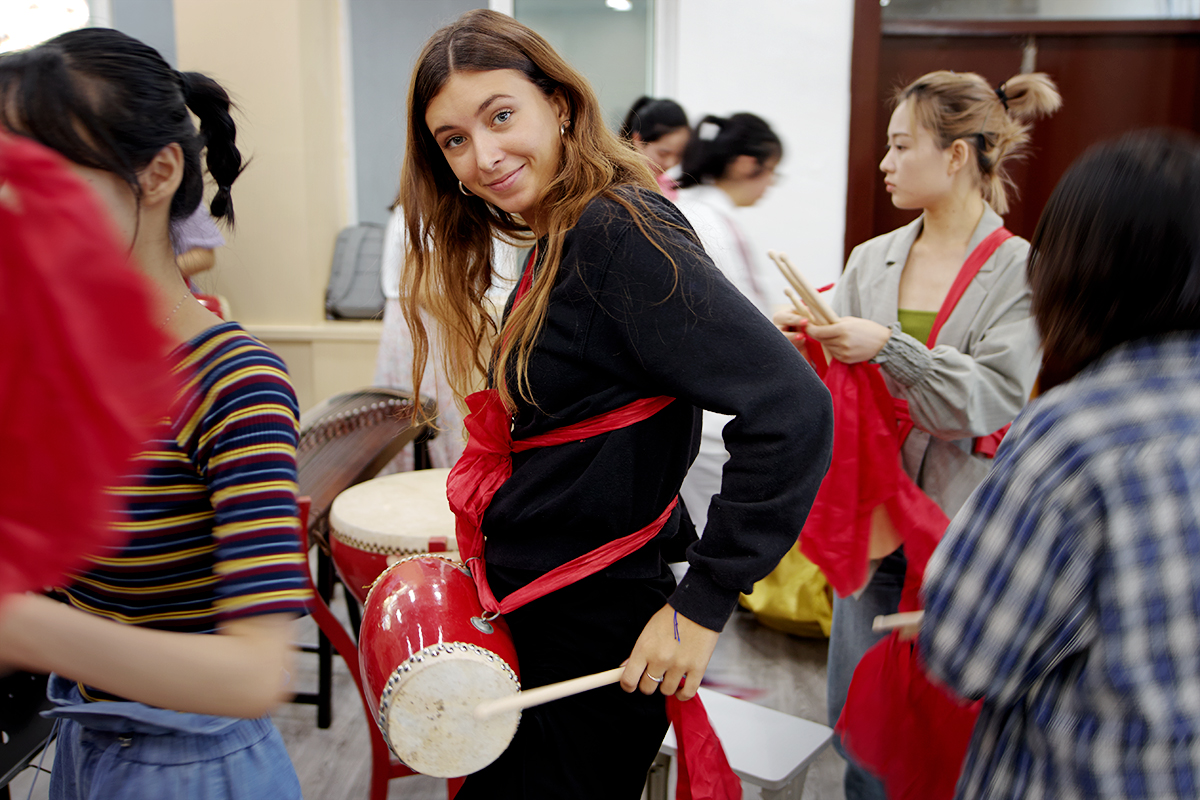