This year, it was finally possible to meet with the students and teachers from our partnerschool in Dortmund again. Here are two reports from Danish students about the visit from Dortmund in Copenhagen:

Rebekka 2d:
In early November, a group of Rysensteen students, myself included, hosted 10 German students from Dortmund.
On the weekend and after school we went sightseeing together. Dortmund is smaller than Copenhagen and an industrial town, so the German students experienced Copenhagen as a big city with a lot of sights and entertainment.
It was very giving to host a person with another cultural background, who spoke a different language but was still of the same age. Some aspects of the stay were challenging, because due to our different cultural backgrounds, we had different norms, values and expectations.

Celeste 2d:
In my participation in the Dortmund exchange activities, I have learned a lot about cultural differences and have formed closer ties to our neighboring country, Germany. In a debate about values, we explored differences and similarities between our countries. At the end of the week, we showed the German students the city of Roskilde, where we, among other things, visited the Cathedral, the Viking Ship Museum, and the Ragnarock Museum. It has been a good and instructive experience to be on the Dortmund team and meet young students from another culture. 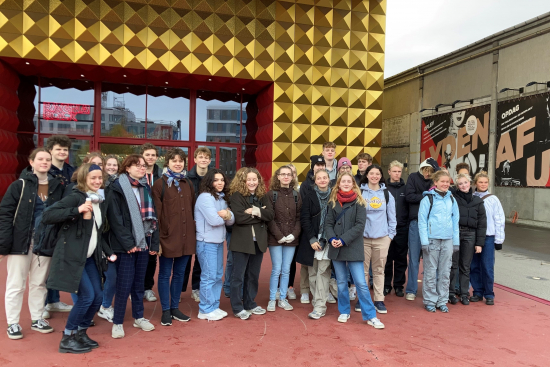 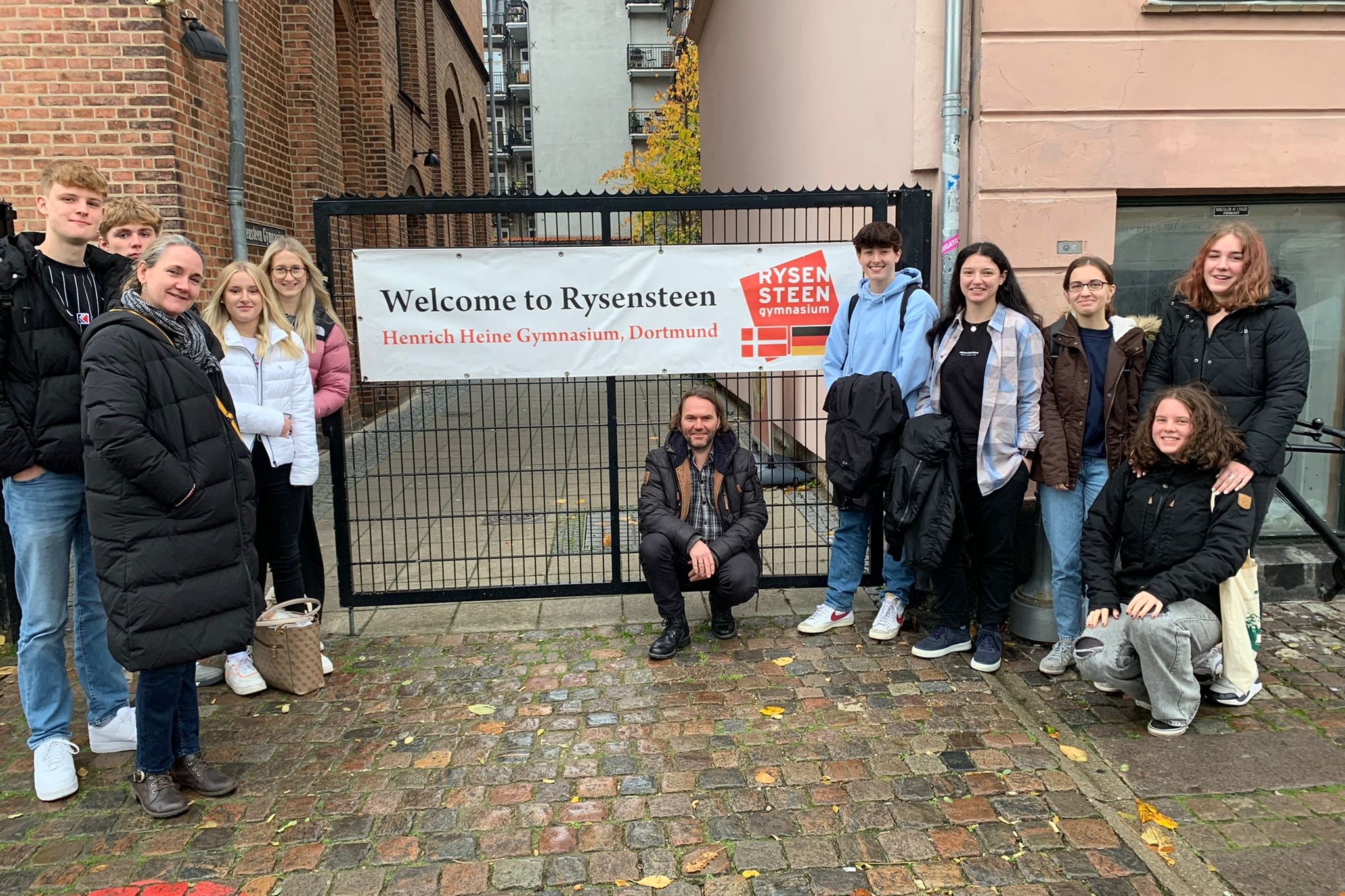 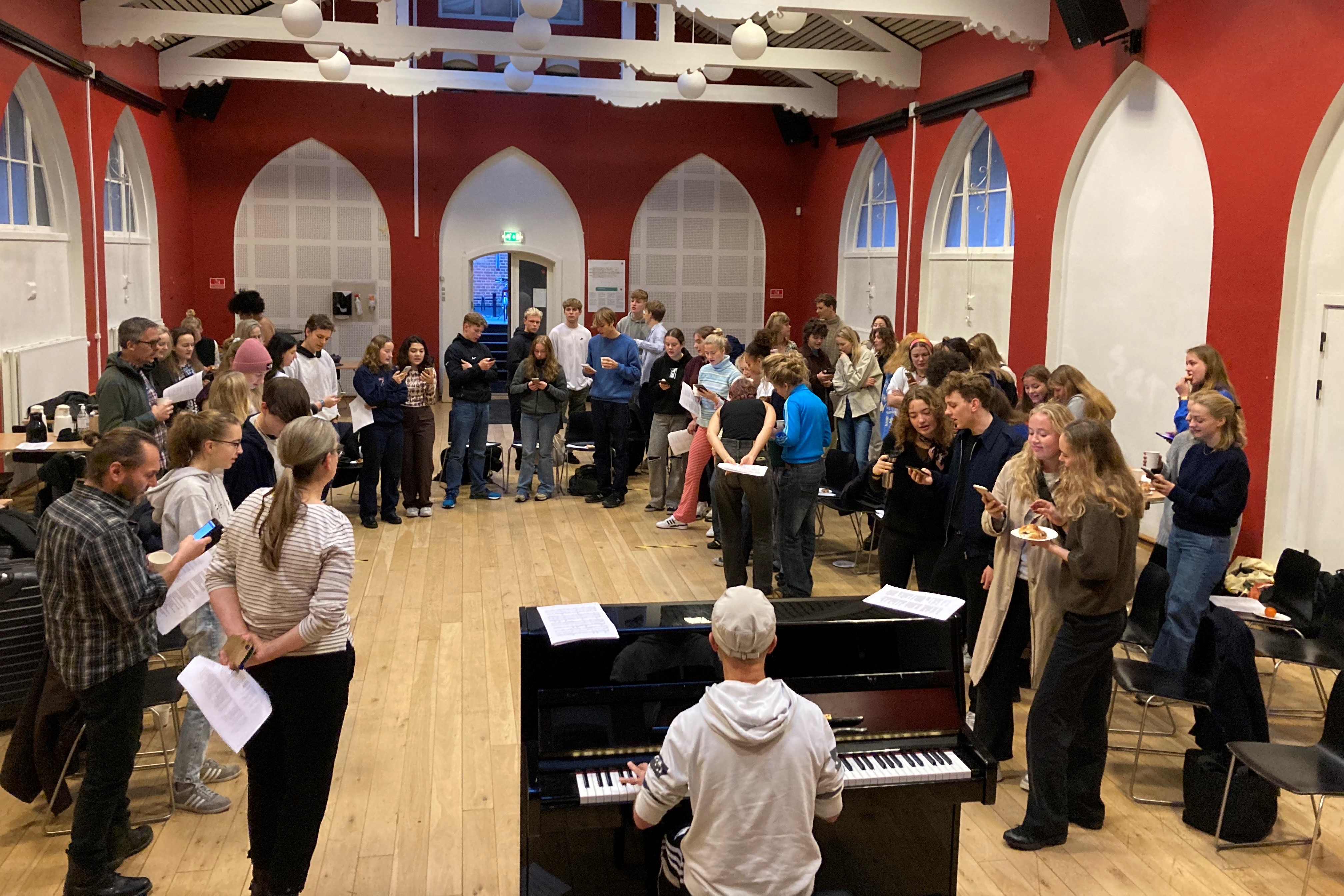 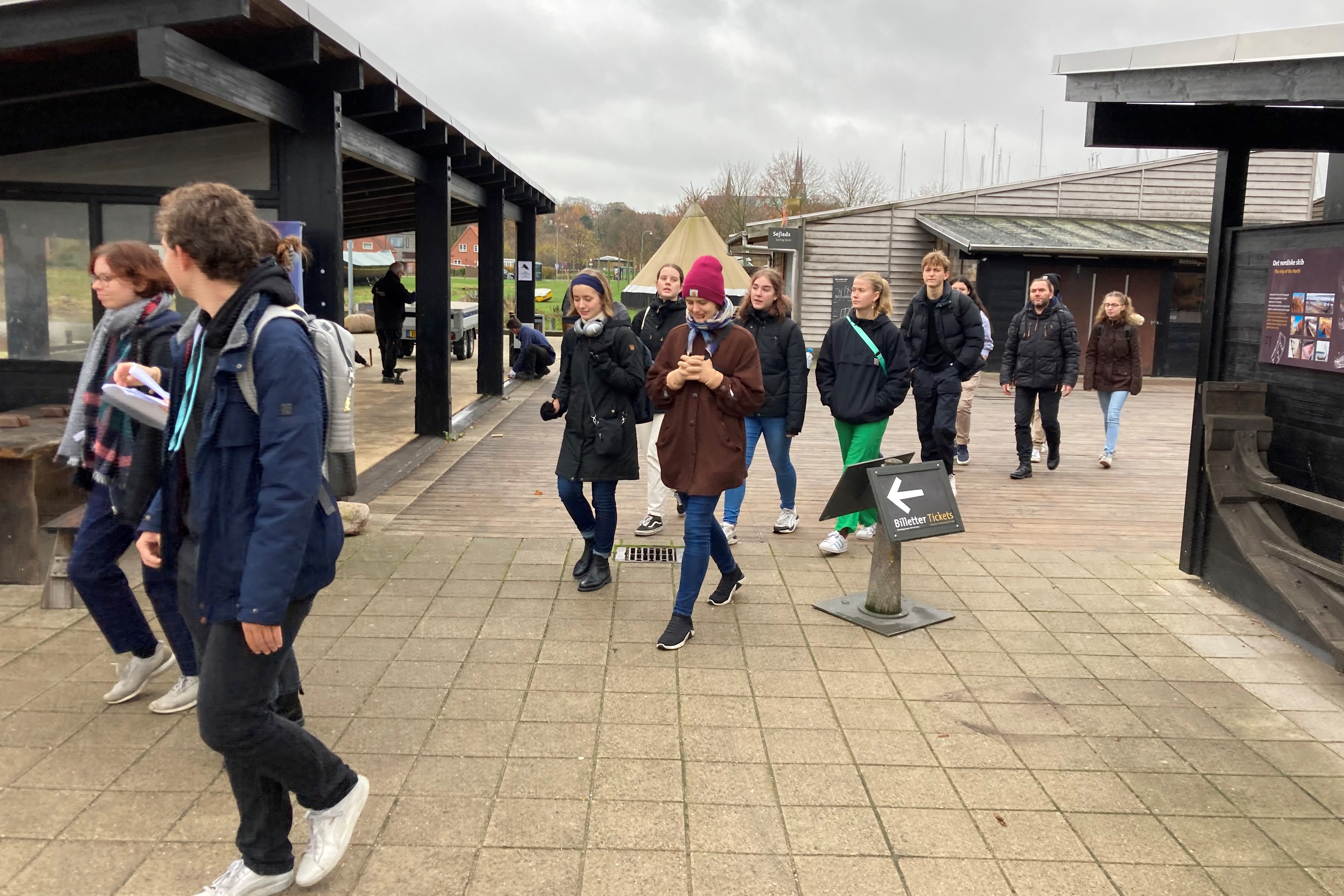 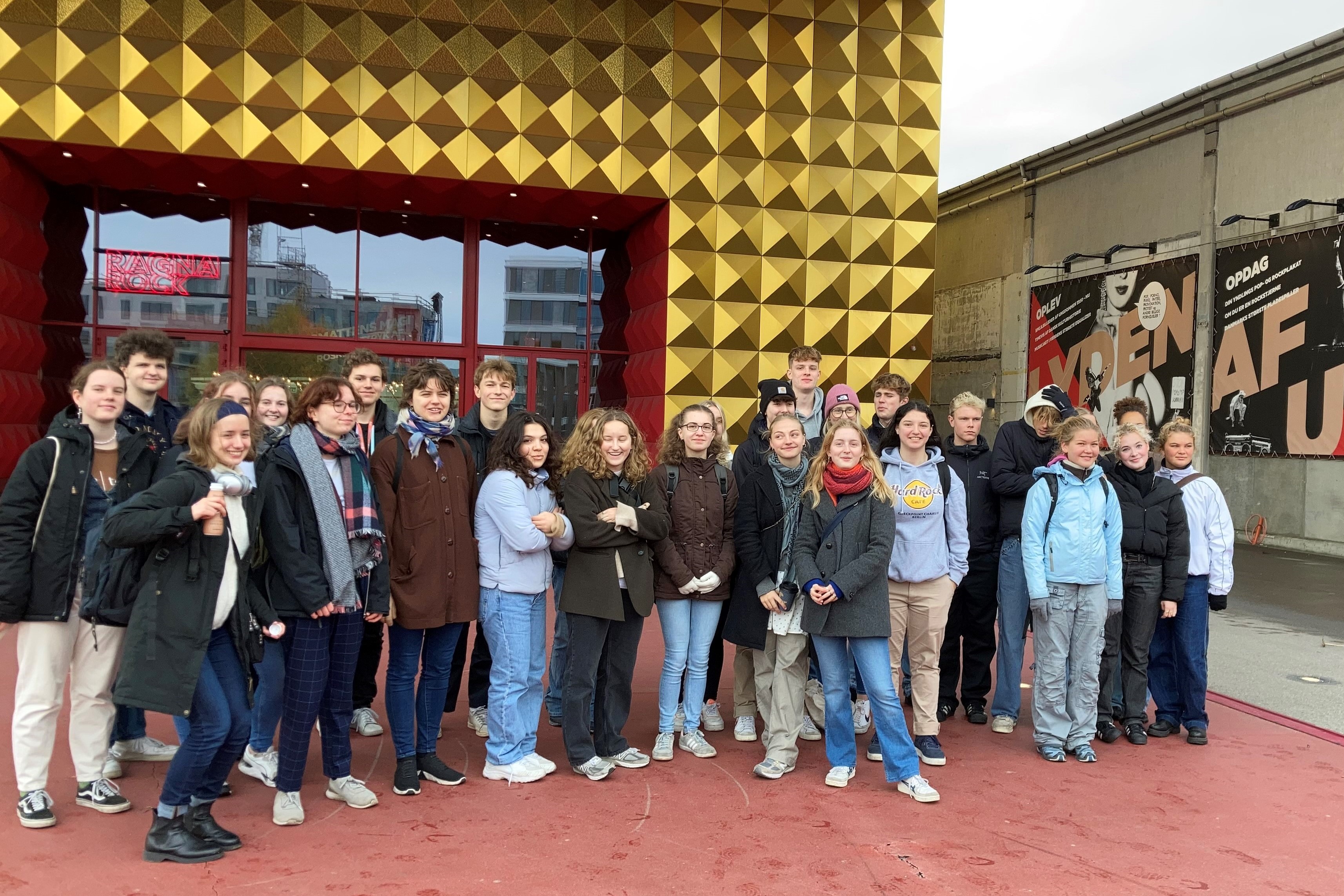 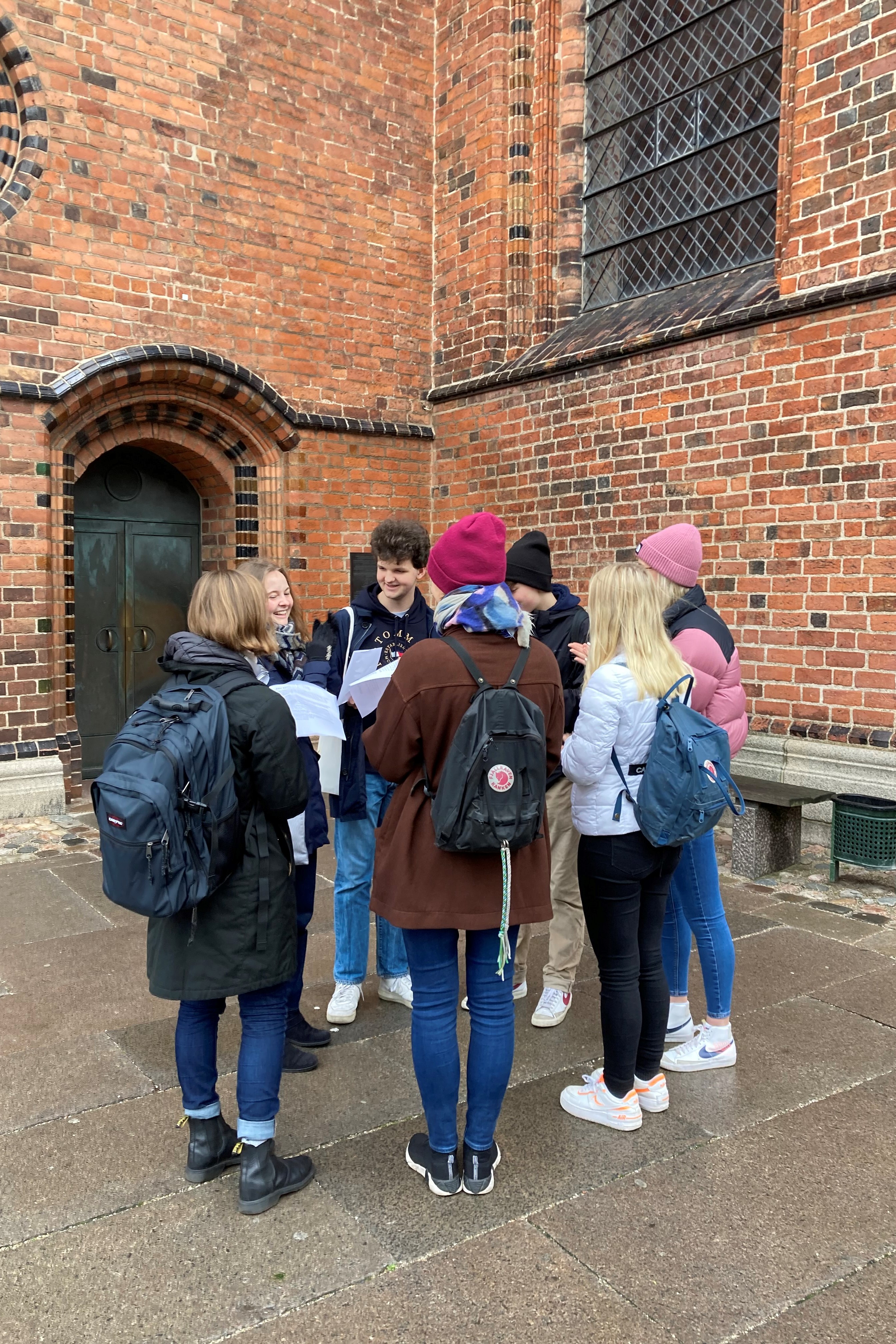