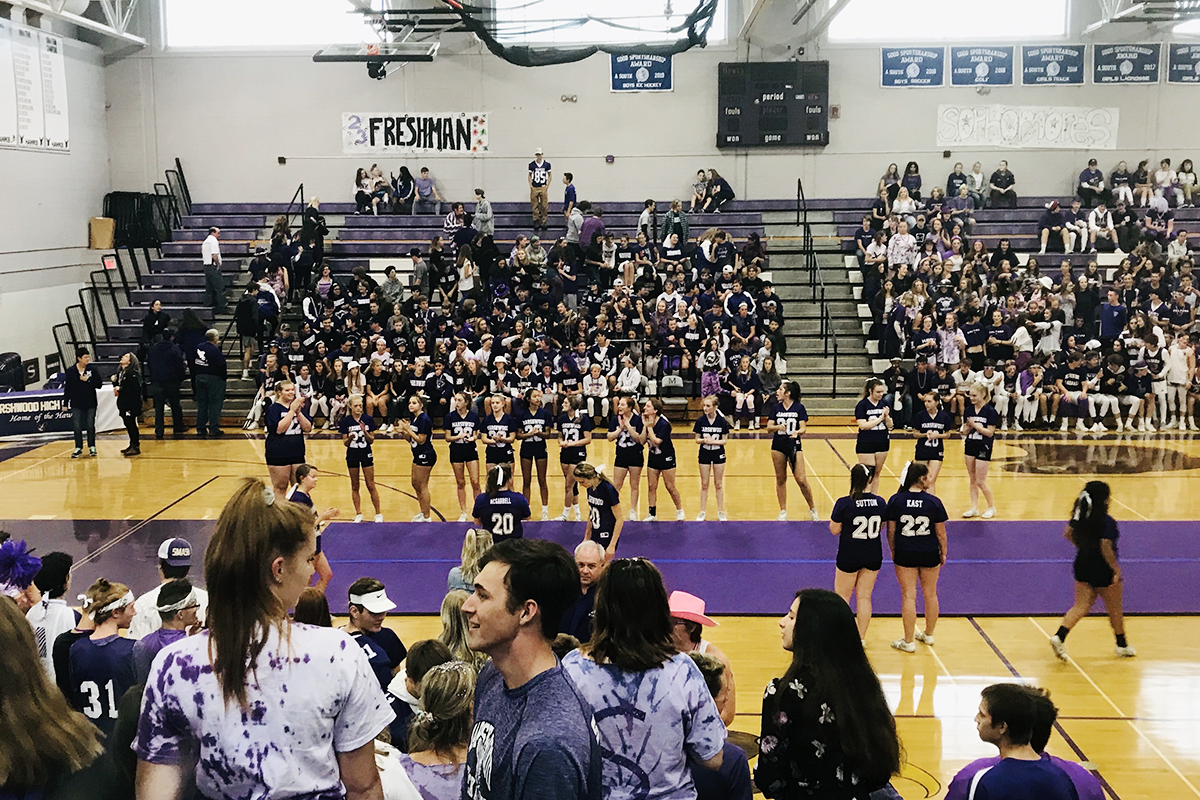 3.u in New York and Maine 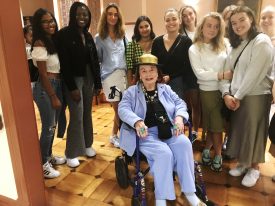 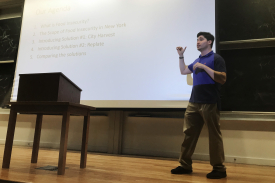 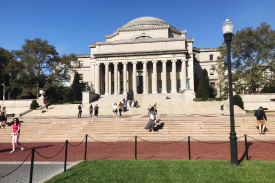 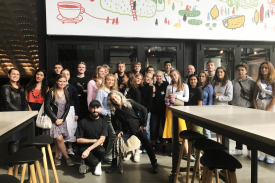 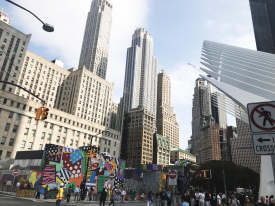 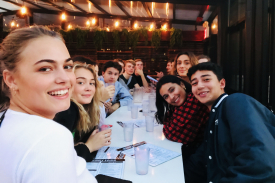 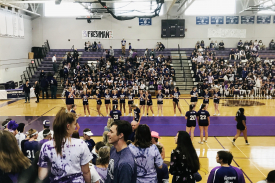 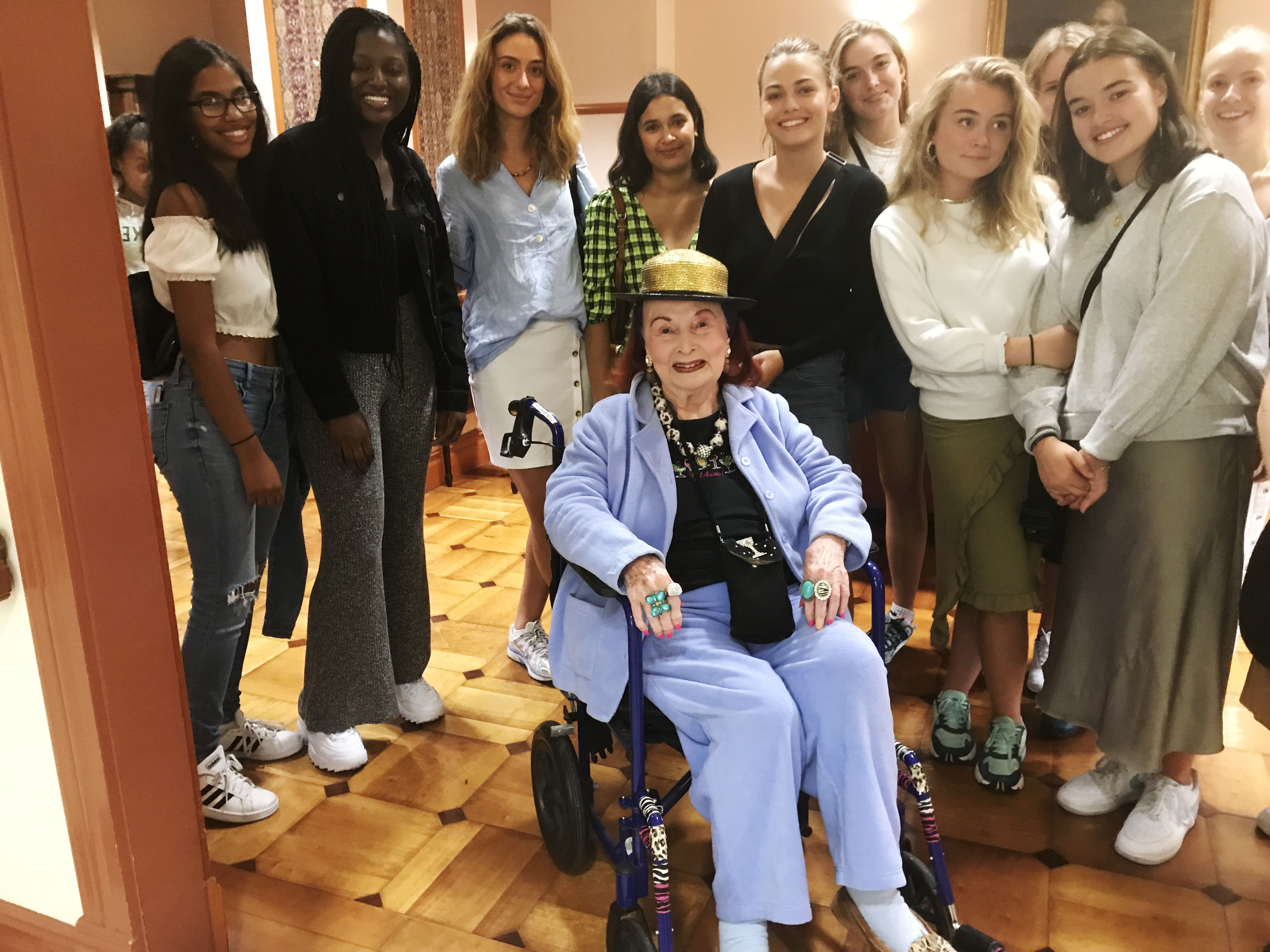 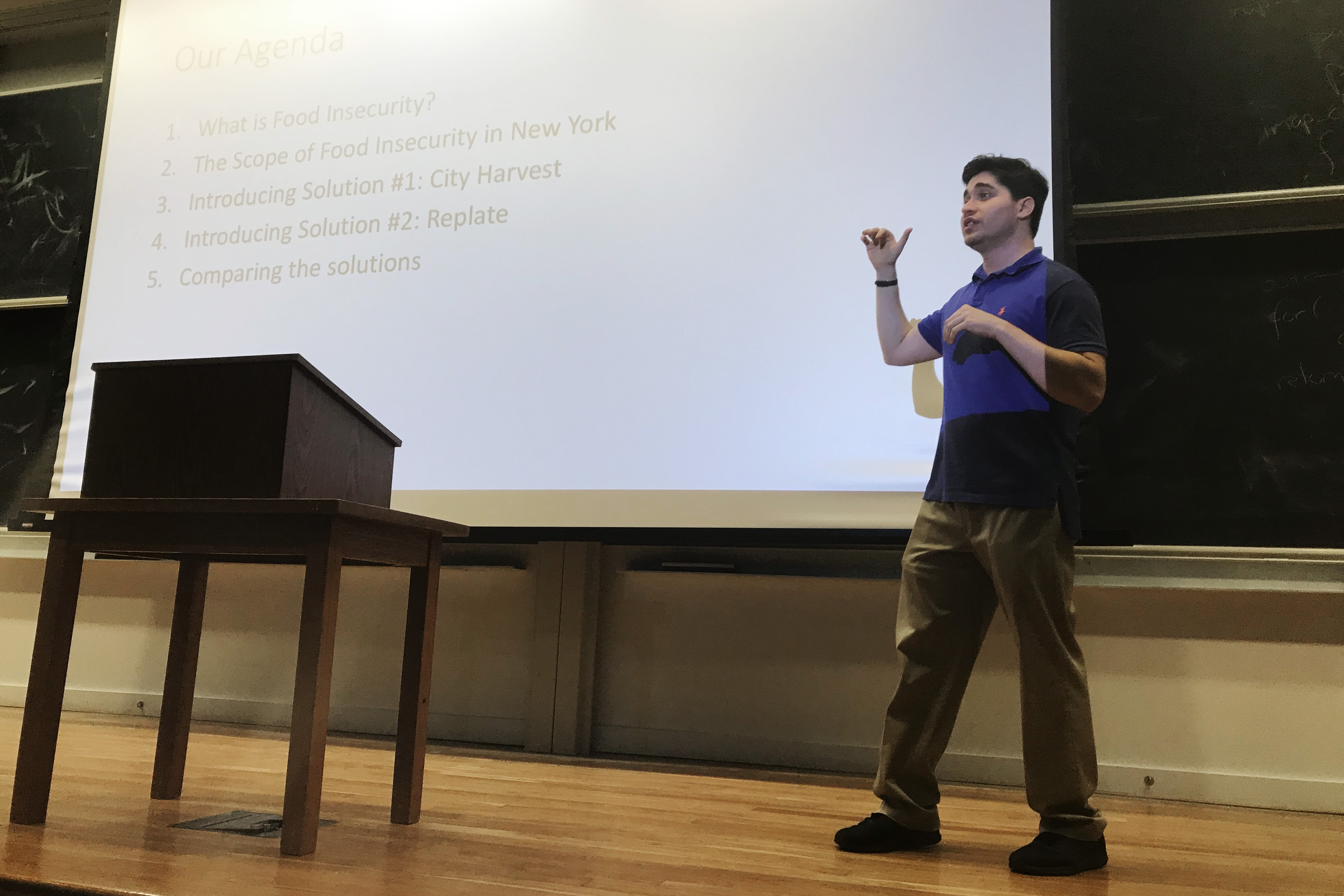 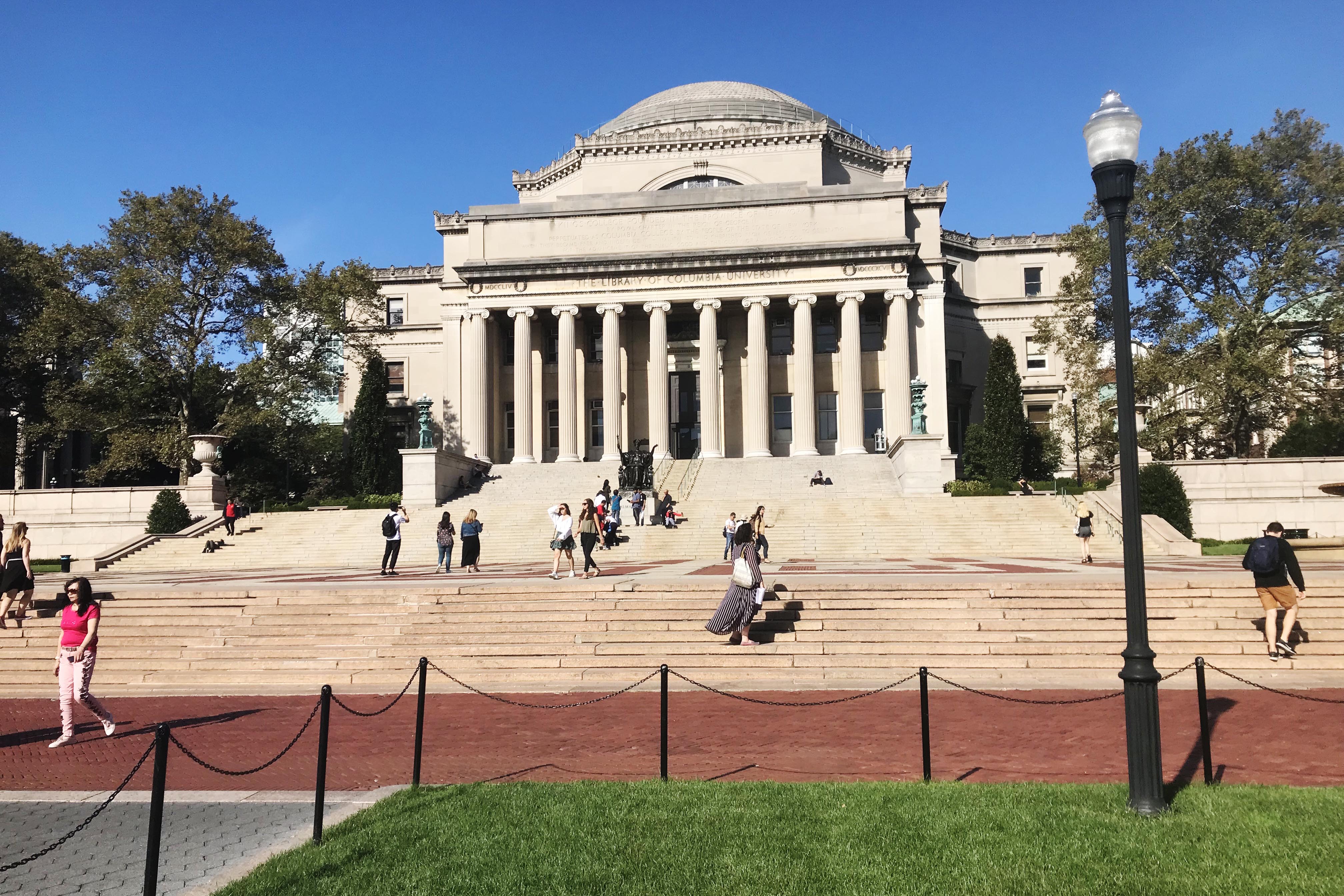 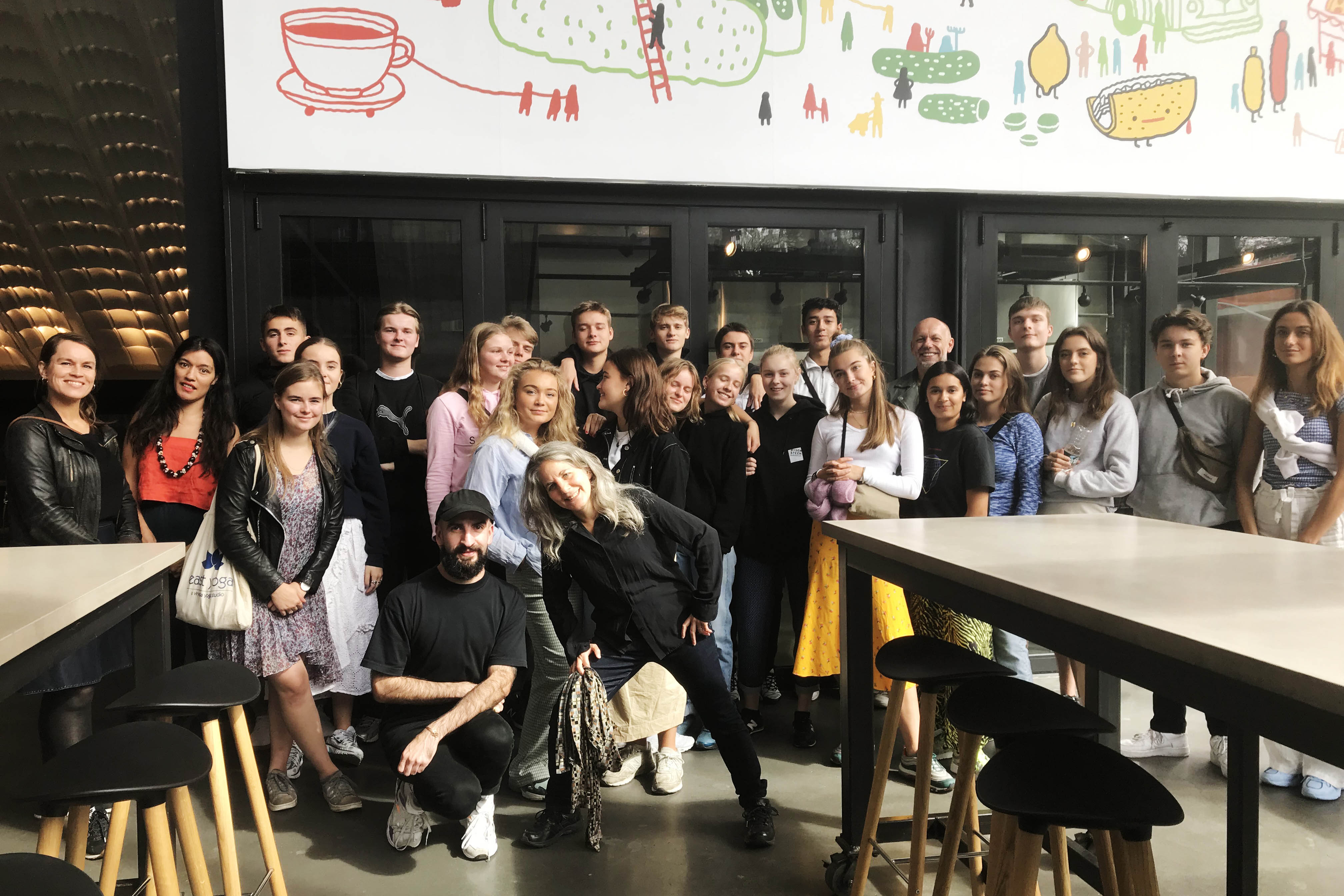 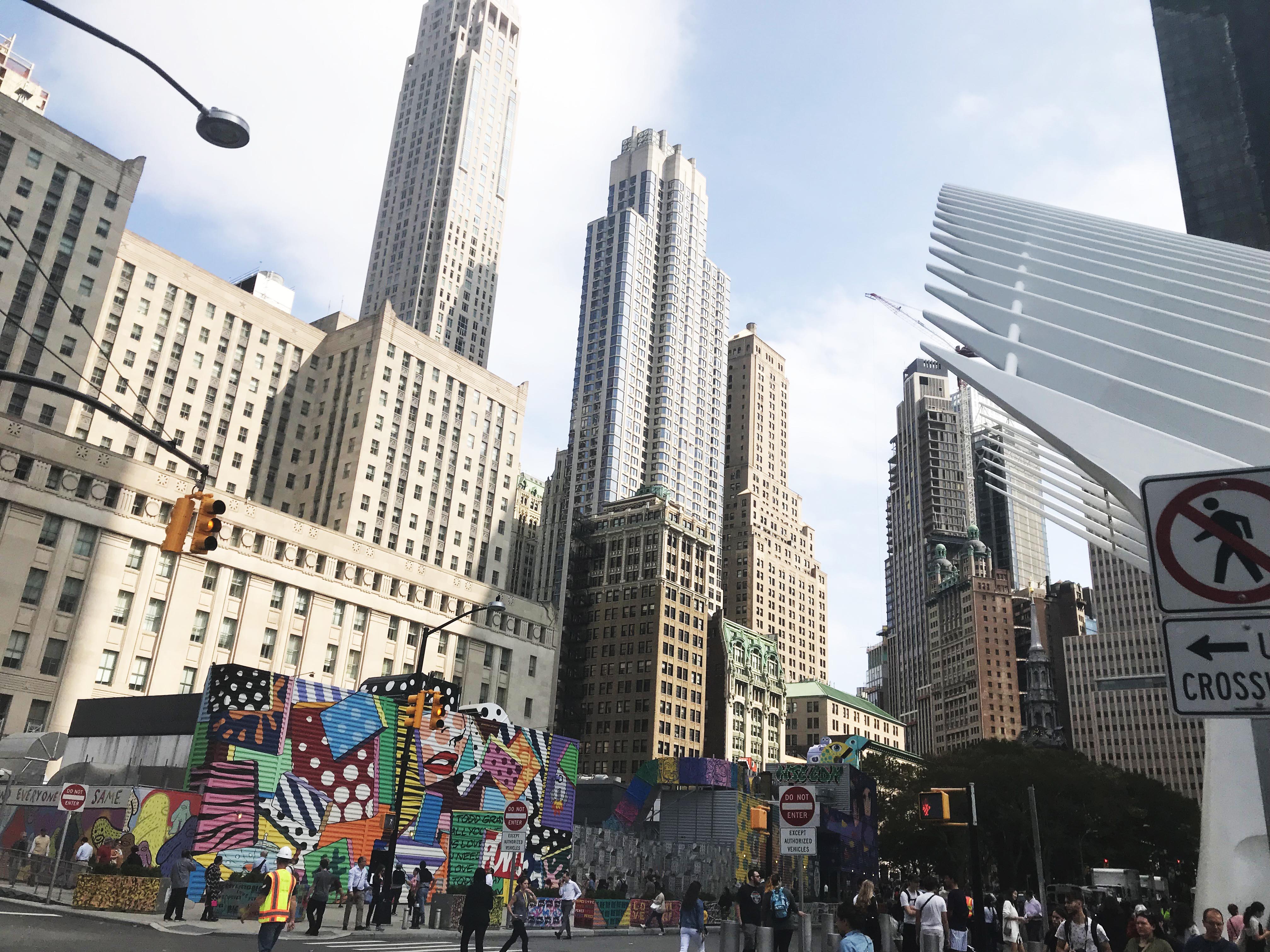 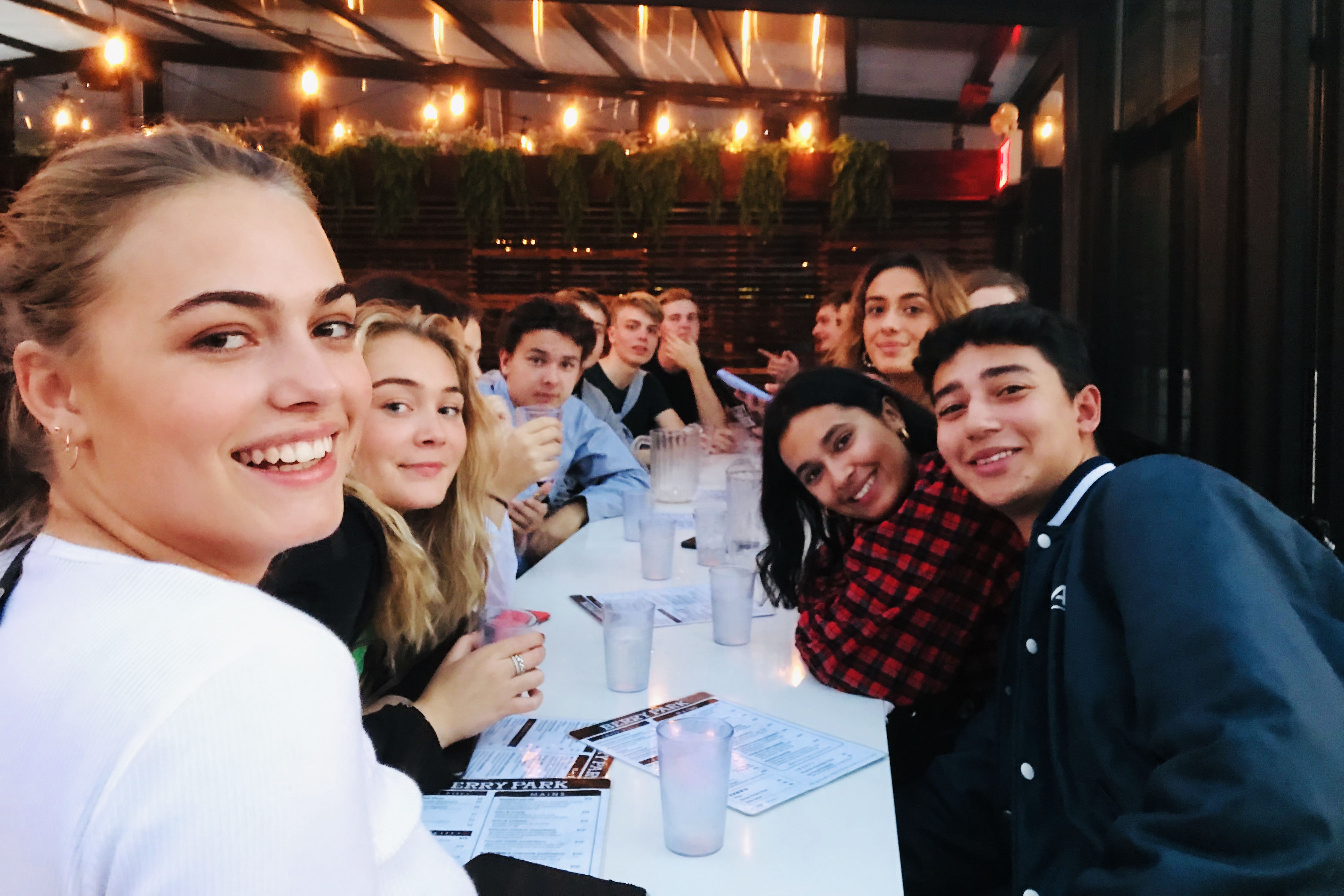 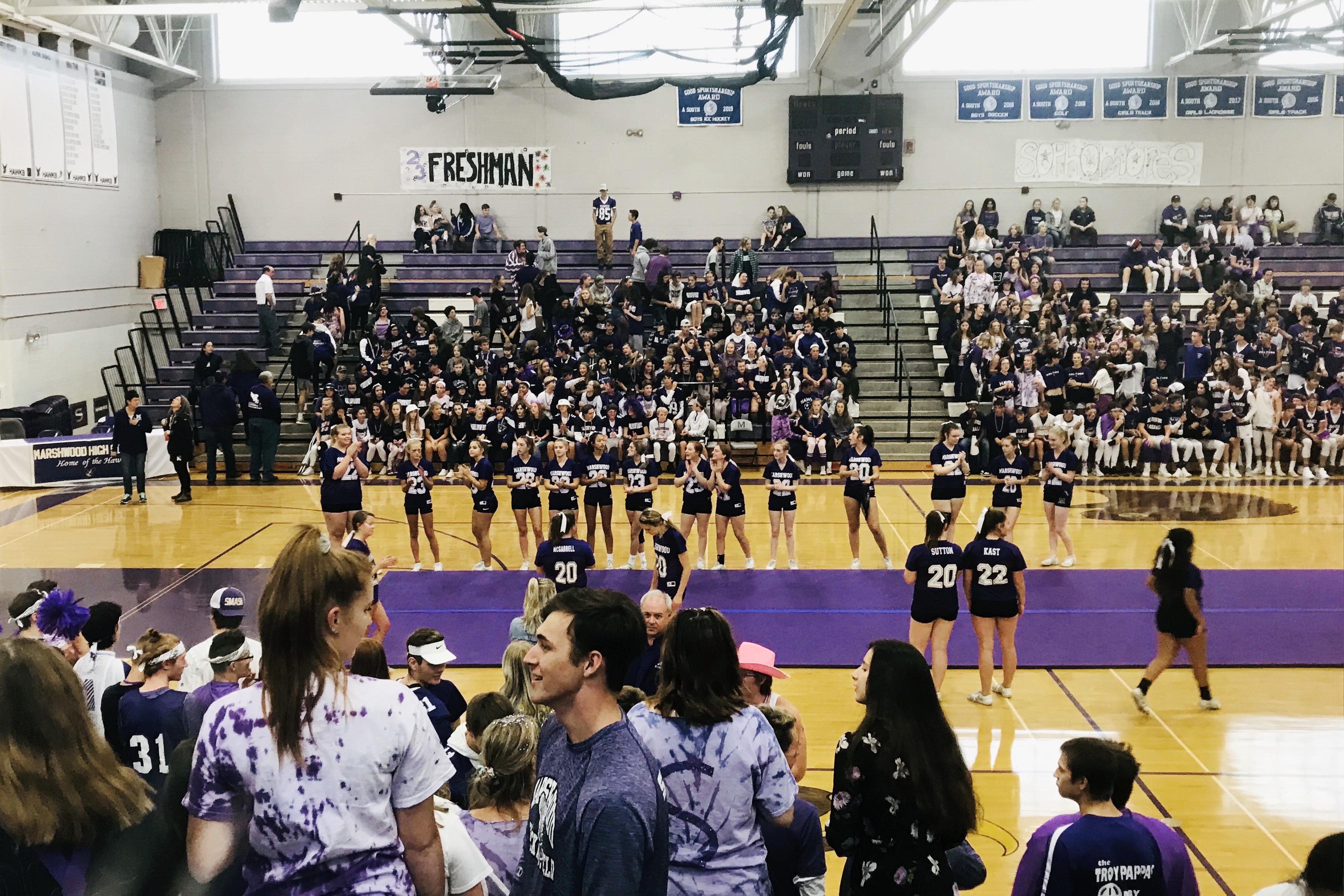