3a says hi from Buenos Aries

After landing in the airport Ezeiza, Buenos Aries, we took a bus to the hostel, settled down, took a shower etc., and realized that we were now on the other side of the world. We then went on a tour with our nice guide Nicholas through central BA, where we learned about the history of Argentina through different places, buildings and monuments and so much more. We went to sleep that night exhausted, but excited to finally be in Argentina. Sunday we first went to the museum of the Malvinas wars, then to a museum for "the disappeared" of the dirty wars. It was tough to hear about, but really fascinating.

Monday, we had the whole day to ourselves, to work on our GCP-project, and to just experience the city ourselves. In the evening we headed to Bahia Blanca to meet our new Argentinian friends. And arrived there approximately 8 hours later, at 8 o’clock in the morning. Very exhausted and hungry each of us headed home to our host families, to find a breakfast buffet consisting of chocolate chip cookies and Dulce de Leche. Nevertheless it was a feeling of warm grace and unparalleled hospitality that the families greeted us with. Although having spent three fun educational days in Buenos Aires, it was the days in Bahia Blanca that really taught us all about the cultural, economical, and political similarities and differences of our two countries.

The Argentines seem to have a certain disbelief in institutions such as their government and their biased news medias (things that we take for granted). A disbelief, that in spite of its negative consequences, seems to create a feeling of fellowship for the people against their controversial government and president. The Argentines drink maté (a very bitter tea), at every given moment, eat cake for breakfast, lunch, supper and every meal in between and are most satisfied with four hours of sleep. But in the end the most important lesson we learned was that even though our lifestyles, culture and political ideologies are very different, were not that different as people. And we will all remember our stay and our host families, not for how tired we were and how much cake we ate, but for what a loving and caring group of people they are.

We are now on our way back to Buenos Aires from Bahia Blanca, were we will be spending the last three days, before finally heading back to Copenhagen. These days will of course also be filled with various experiences such as our teacher Christine's birthday, concerts and much more. 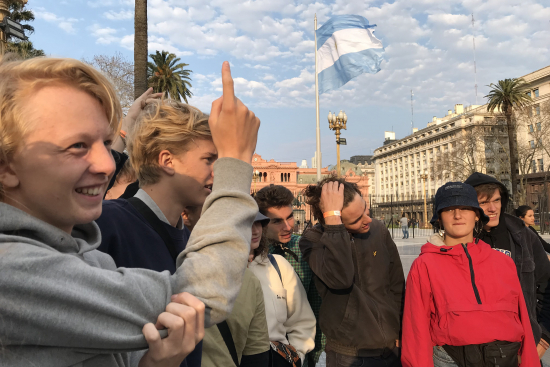 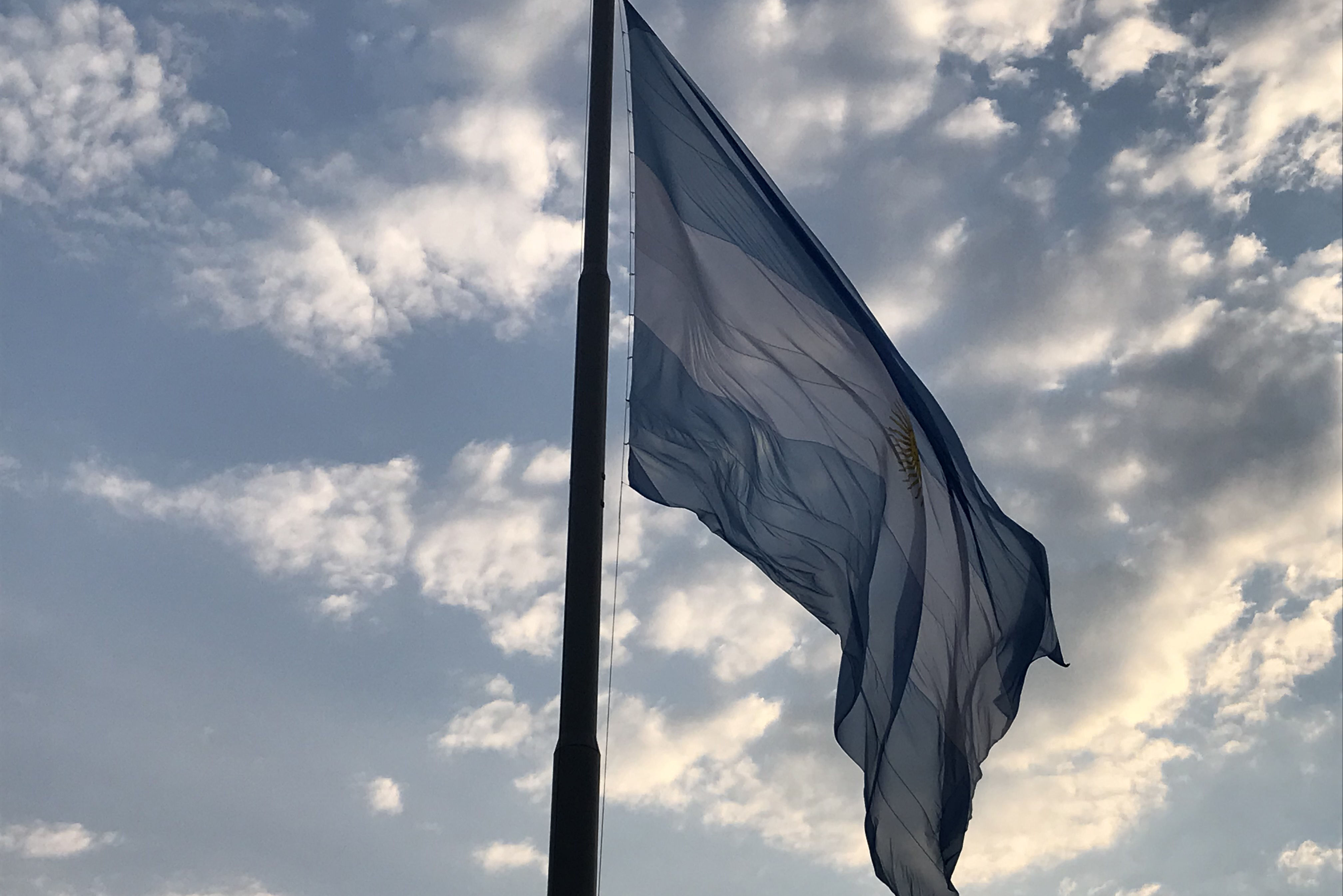 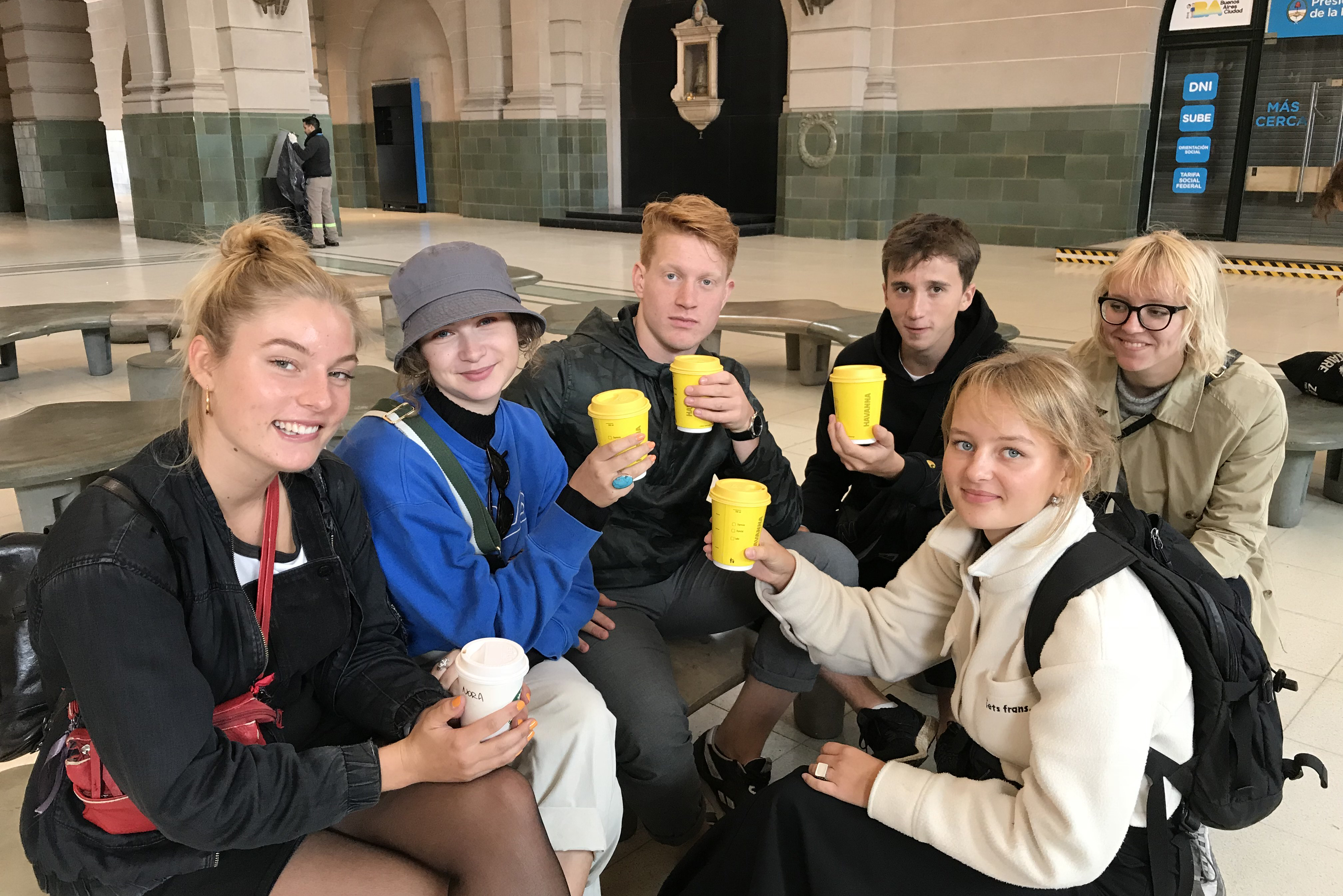 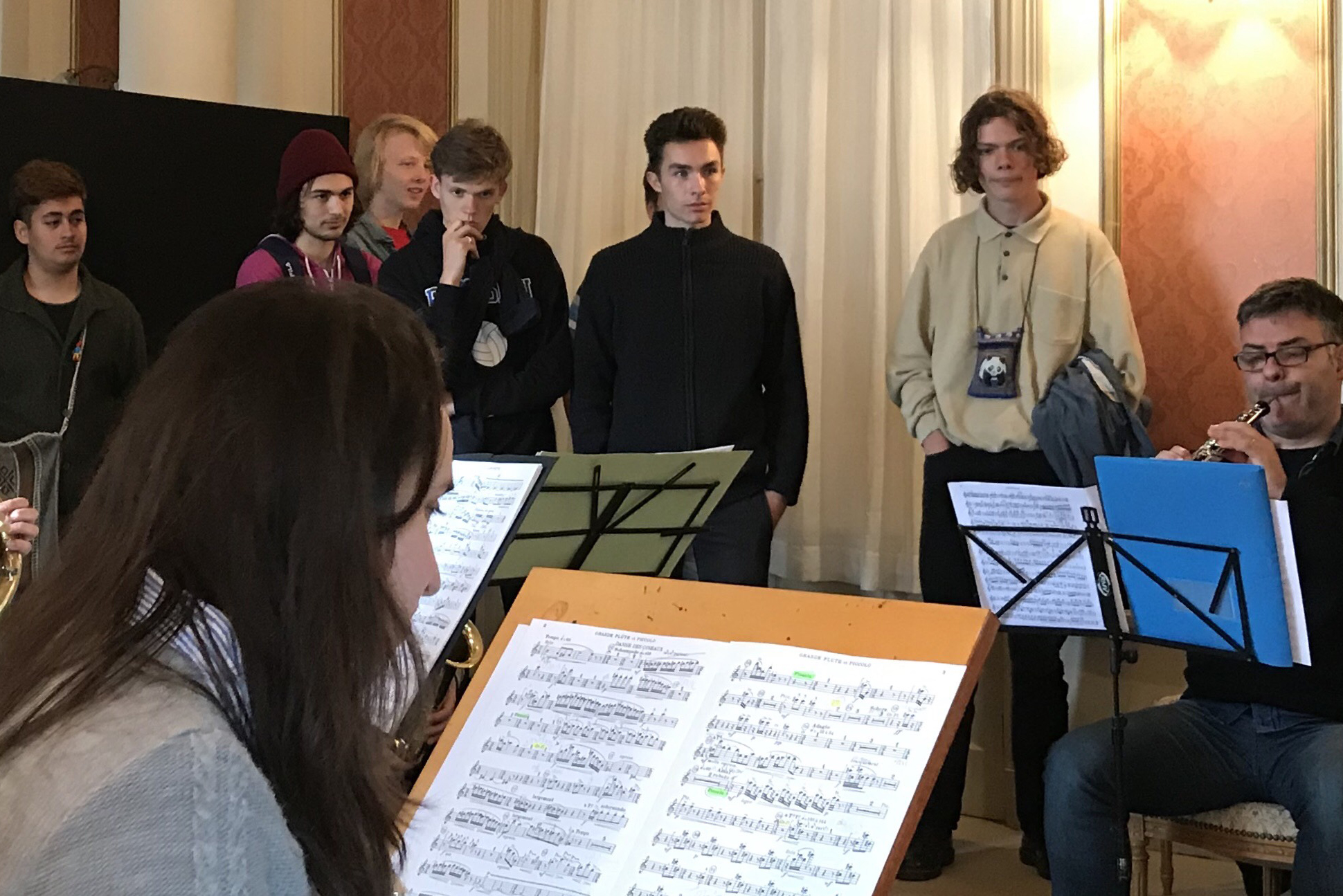 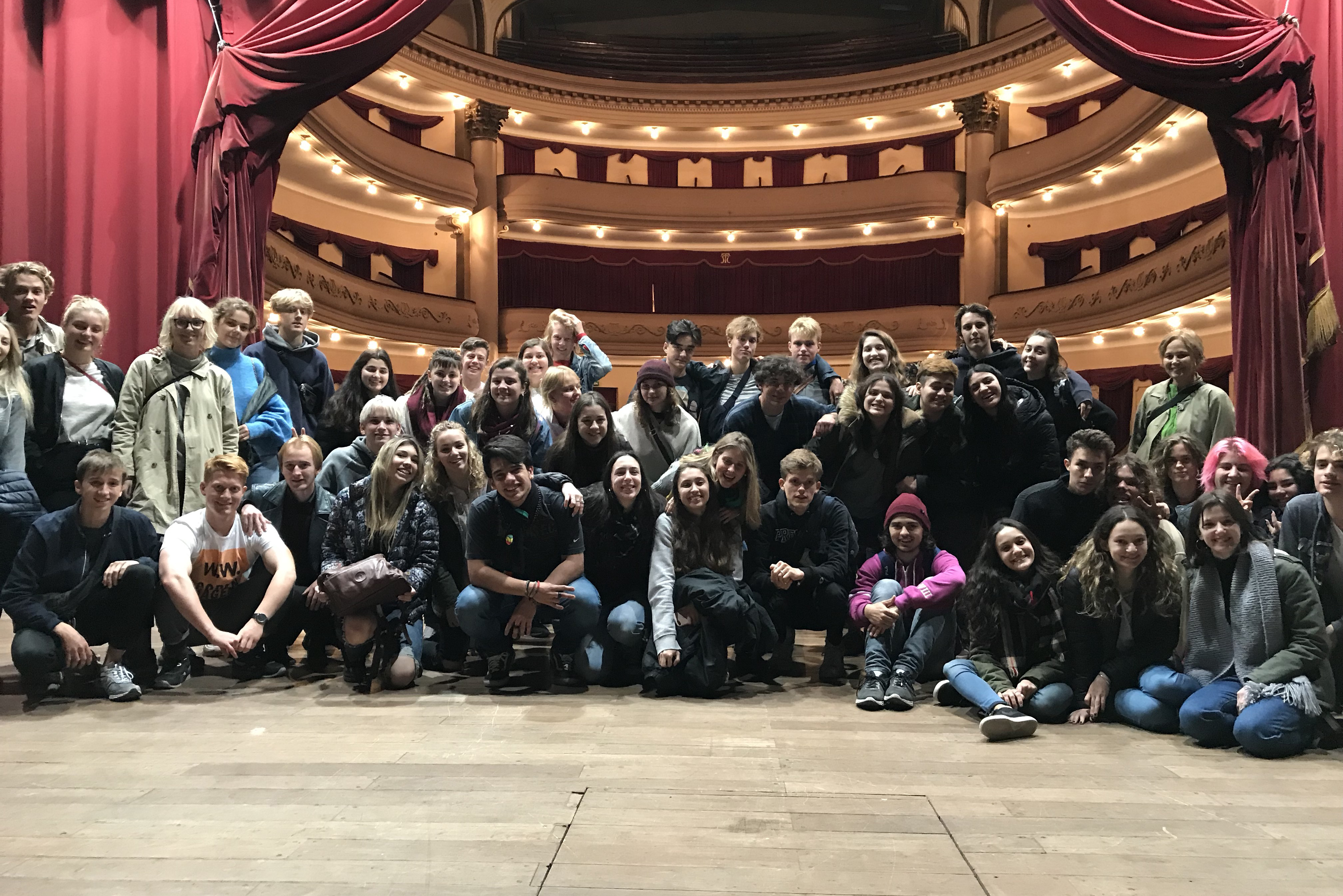 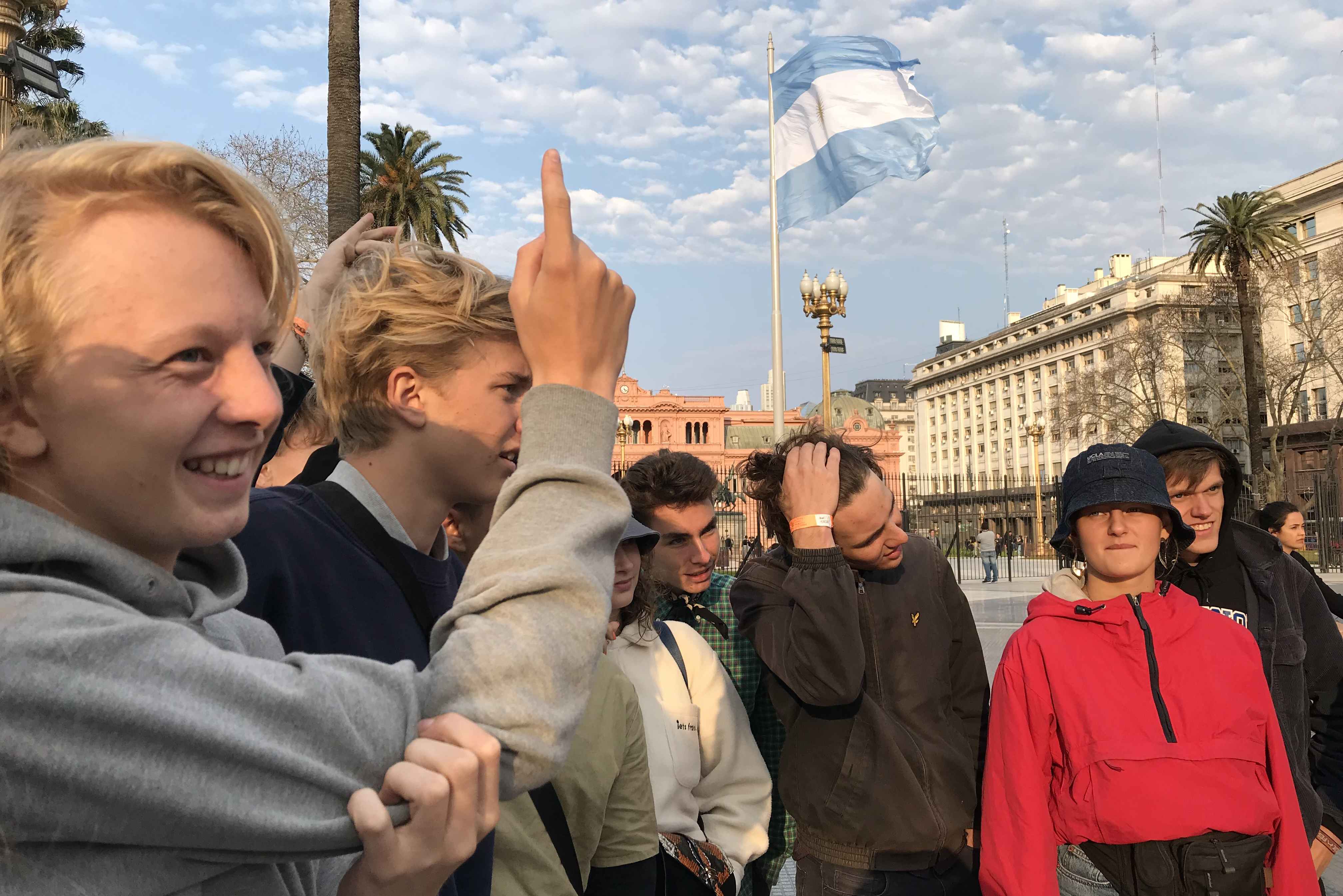 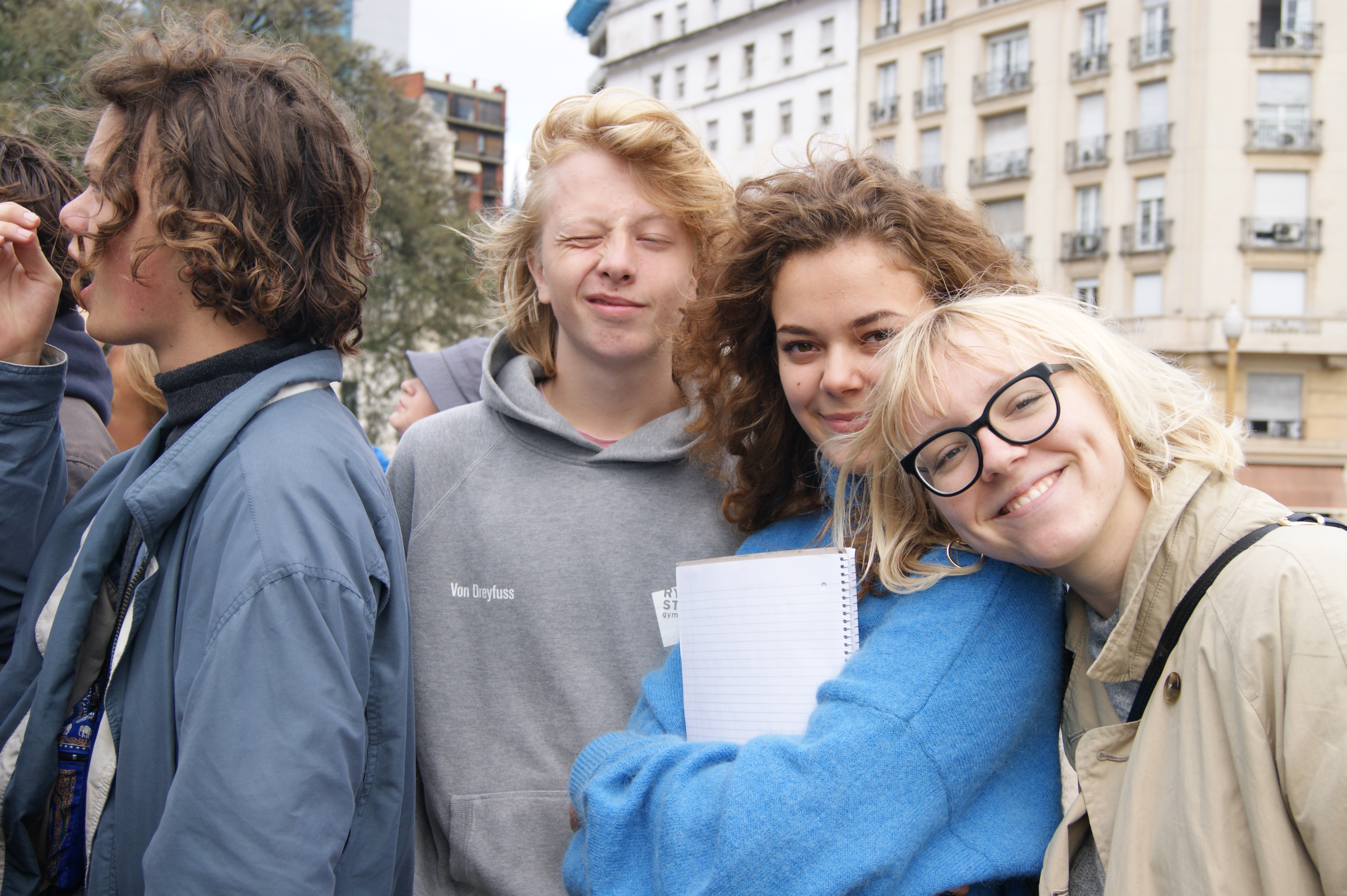 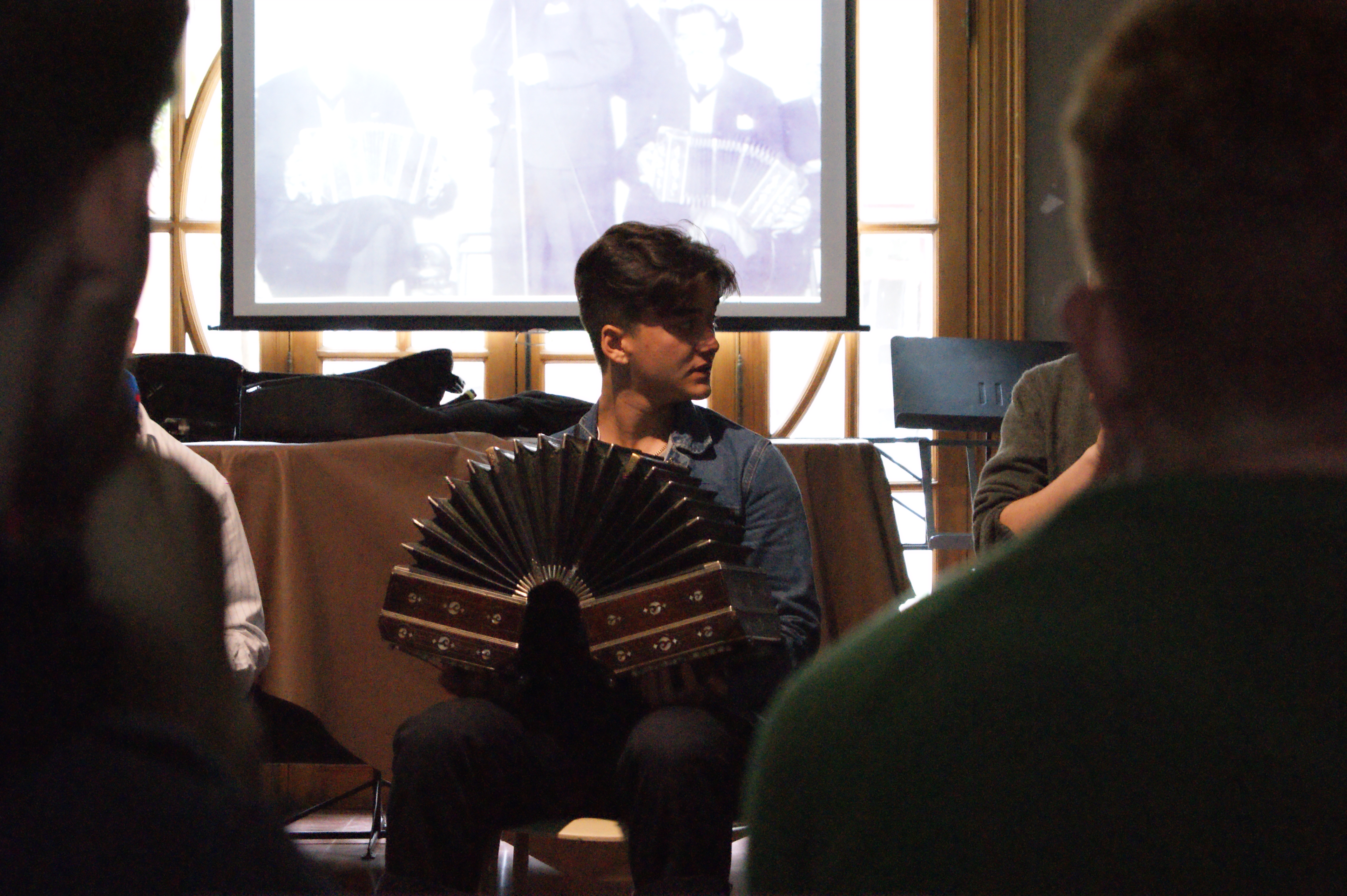 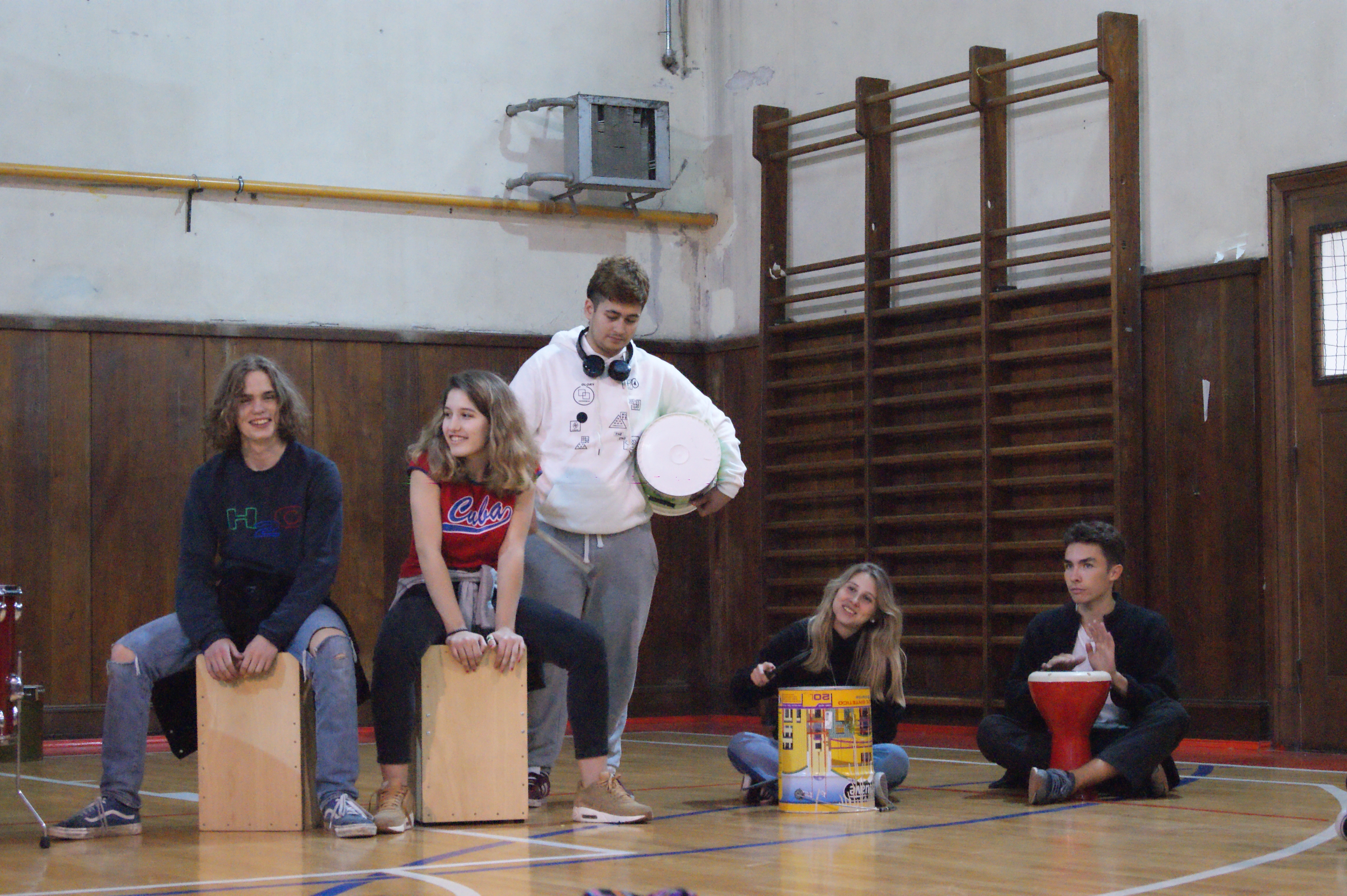 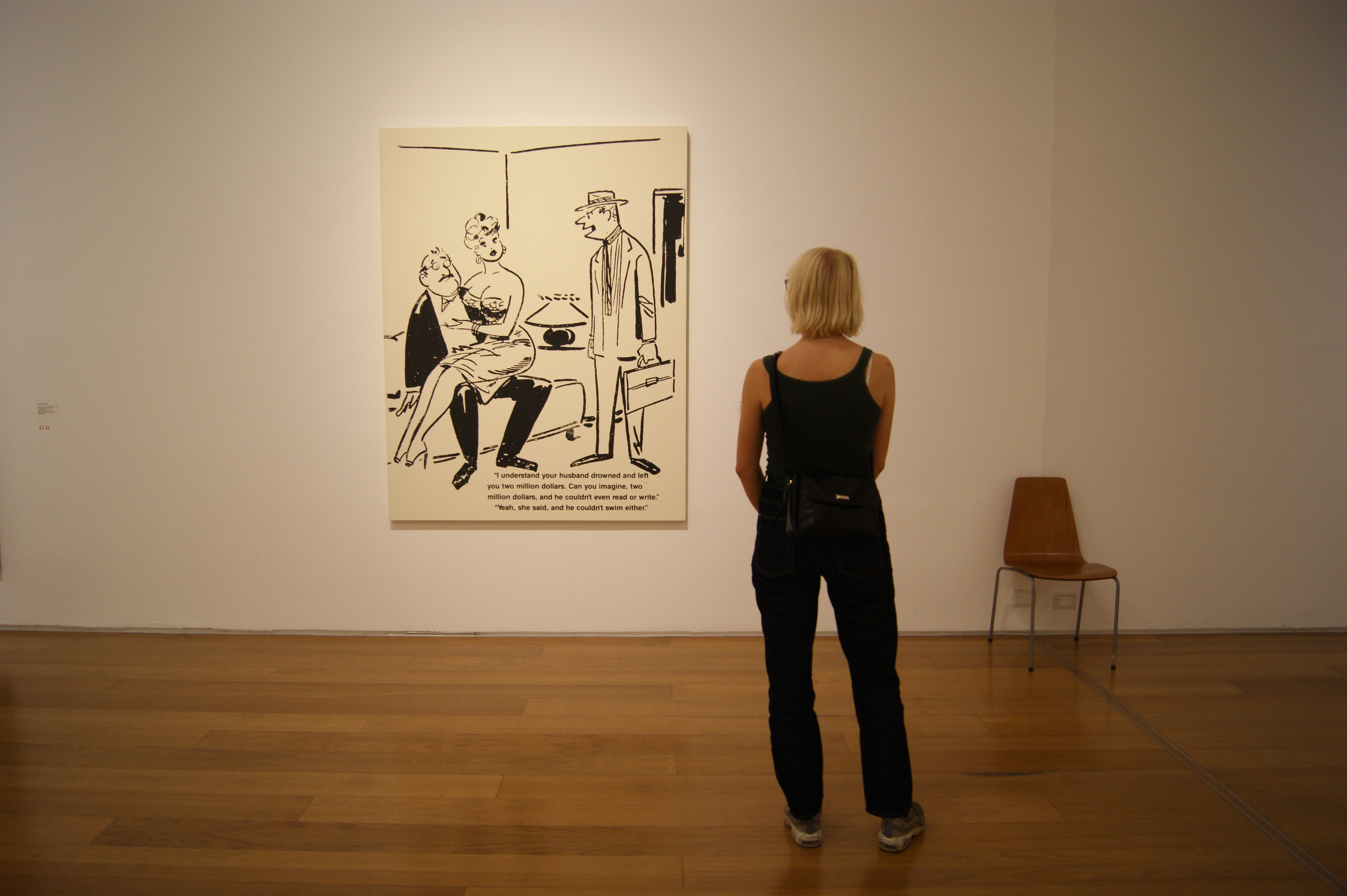 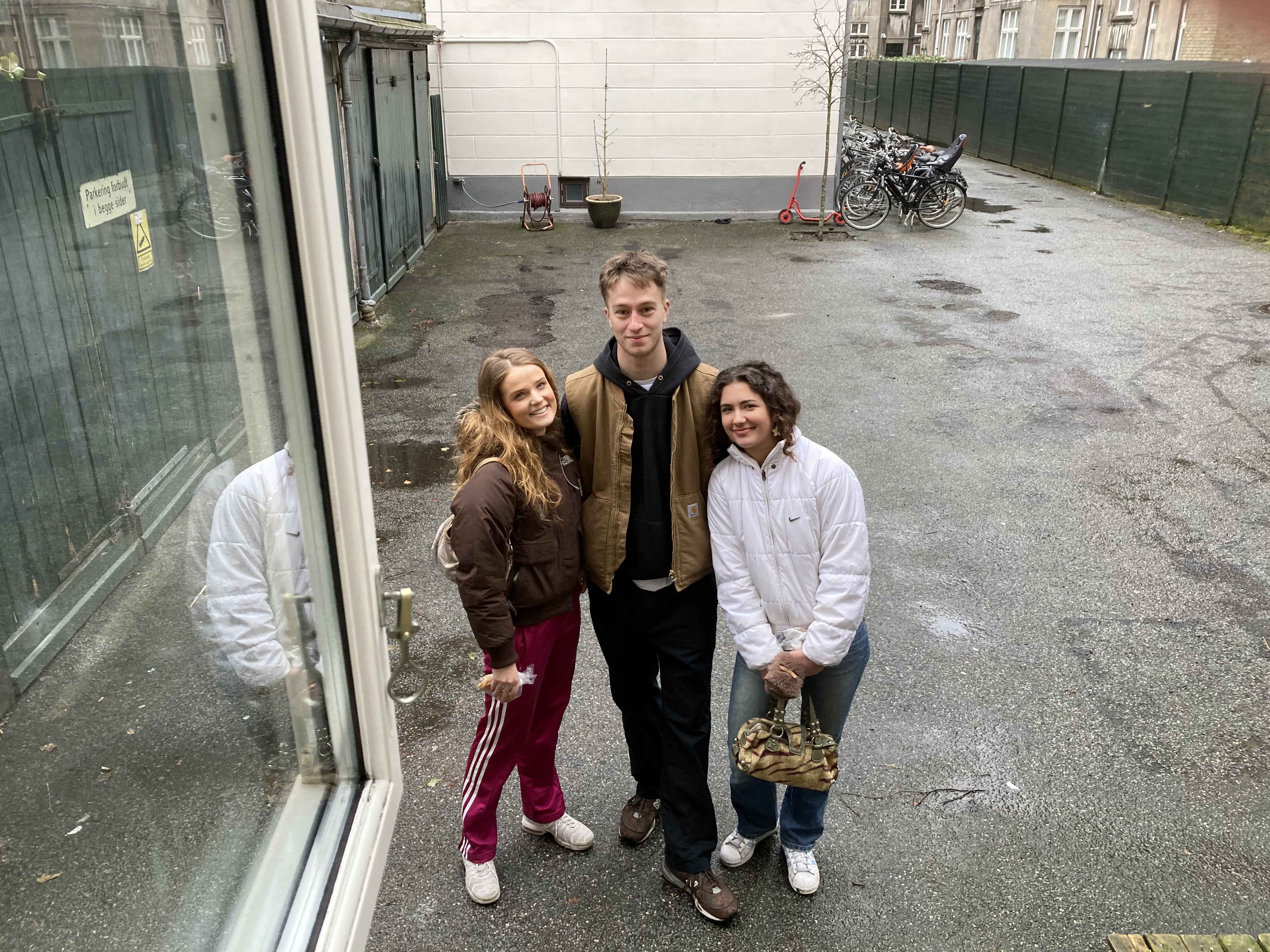