Greetings from 3t in The Lion City Singapore

On a small Southeast Asian island a unique cultural exchange takes place, which at the first glance seems unimaginable. We, class 3t, have been trying to understand Singapore's admirable qualities during our Global Citizen trip.

Strolling down the crowded and lively streets, where mosques grow together with Hindu temples and each small corner represents a unique part of the diverse community, it seems that Singapore is a prime example of a cultural melting pot. However, this is not the case in the eyes of the Singaporeans, where the balance between cultures, races and religions is regarded a democratic process, where people do not diminish their identity, but instead focus on understanding their neighbors' diversity. In other words, the young nation does not condemn cultural diversity, but instead focuses on the human similarities that unite the Singaporeans.

In a monotonous block of flats with seventeen floors of sleepy lives stacked towards the burning sun, my host sister, Haseenah, lived with her Malaysian family. We were all assigned a "buddy" from Rysensteen's partner school, Dunman secondary school, and a few hours after the first exchanges of friendly greetings I sat in a synthetic leather sofa in Haseenah’s home. Here my worldly self-esteem was flipped around. In spite of countless global citizenship classes and pretentious self-reflections about the world community, I did not experience the expected difference in values ​​or views on life during my first non-western homestay, because the differences in basic values ​​were not significant at all. Instead of the stereotyped Muslim of the western media, I discovered exclusively how civility and solidarity is simply unfolded differently in a Singaporean block of flats with seventeen floors of unique lives reaching towards our common sun.

Now that we are flying home soon, so that we can go home to experience Denmark with a newly discovered, enlightened perspective, it can be hard to get an overview of what we actually bring home, as well as what we no longer want to drag along. First of all, we quickly had to dismantle all the myths and stereotypes about Singapore. We personally know that, when Denmark is naively called for the happiest country in the world, where social support supposedly is like picking an apple from a tree, shouldn’t Singapore deserve to be considered as more than just a remnant from England's colonial era, which has merged into a fierce competitive society? With new space in the mental suitcase and wealth of experiences, we bring home knowledge of how a multicultural society thrives without separation or in a melting pot. In other words, we bring hope for Denmark's future. 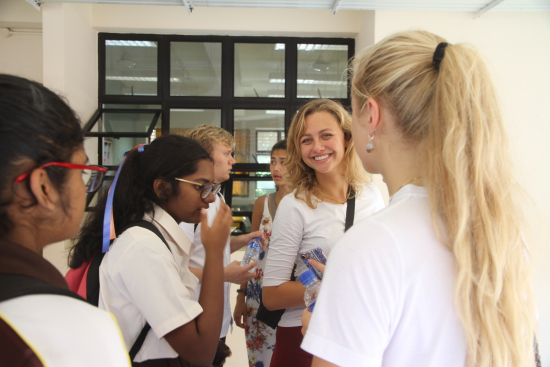 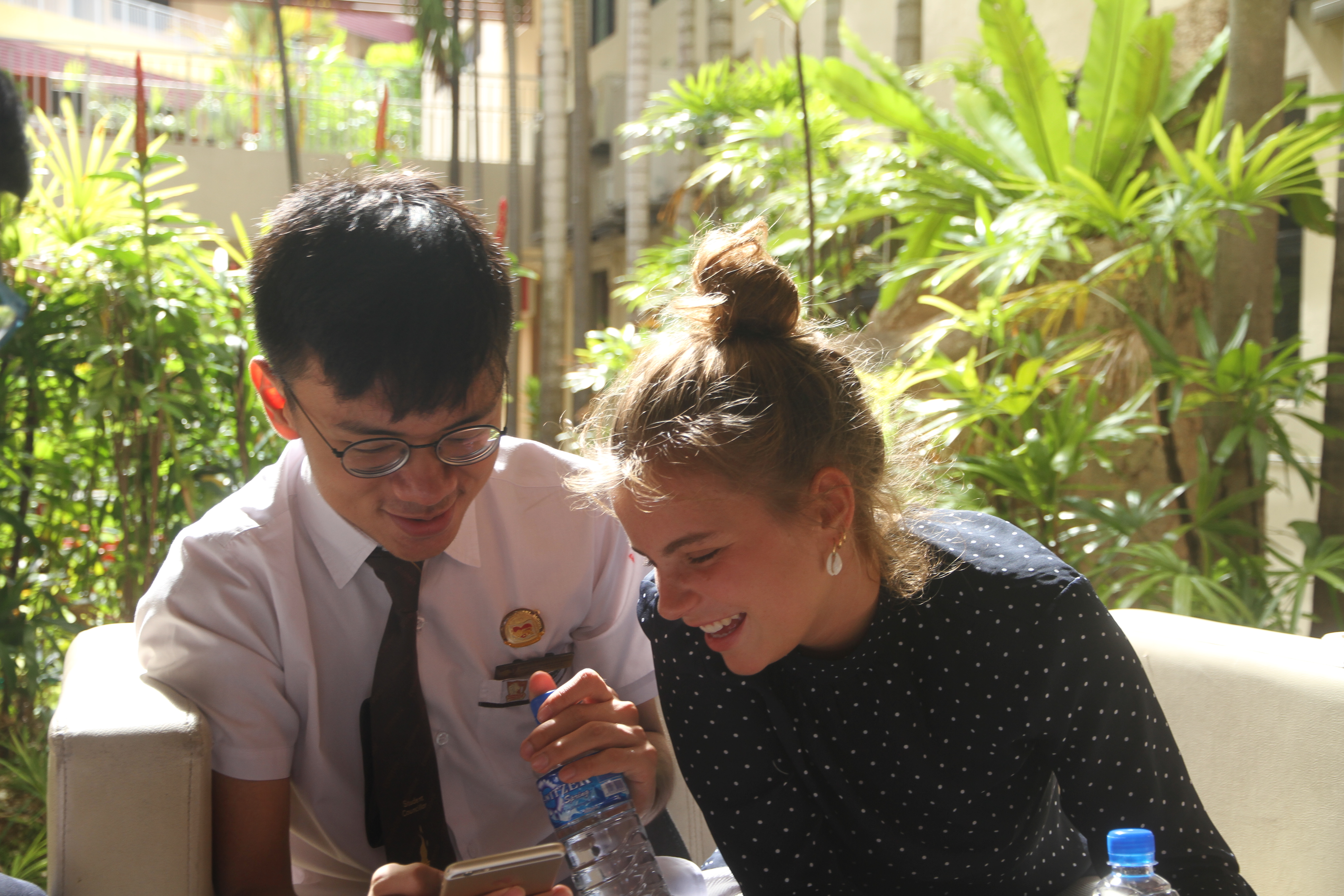 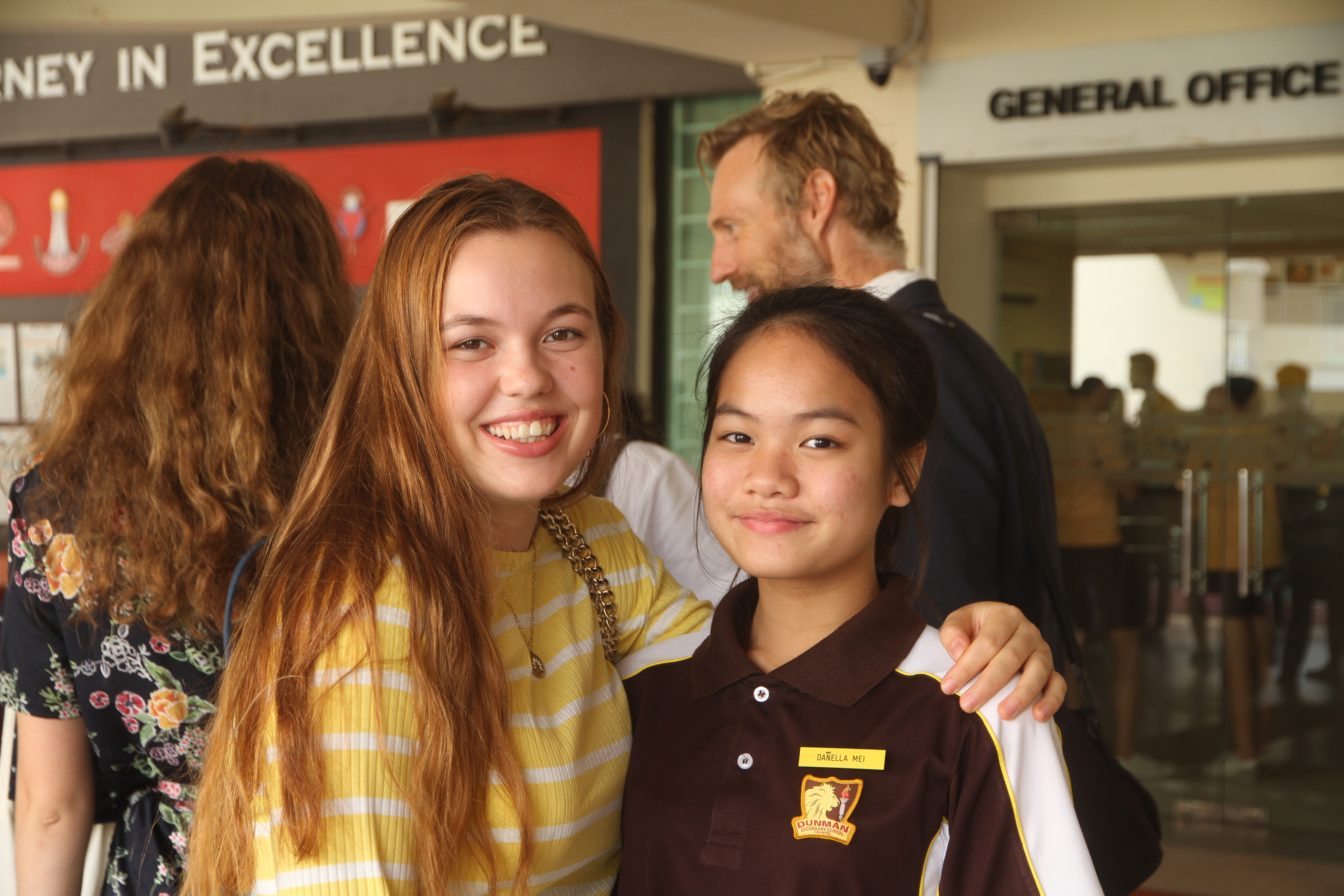 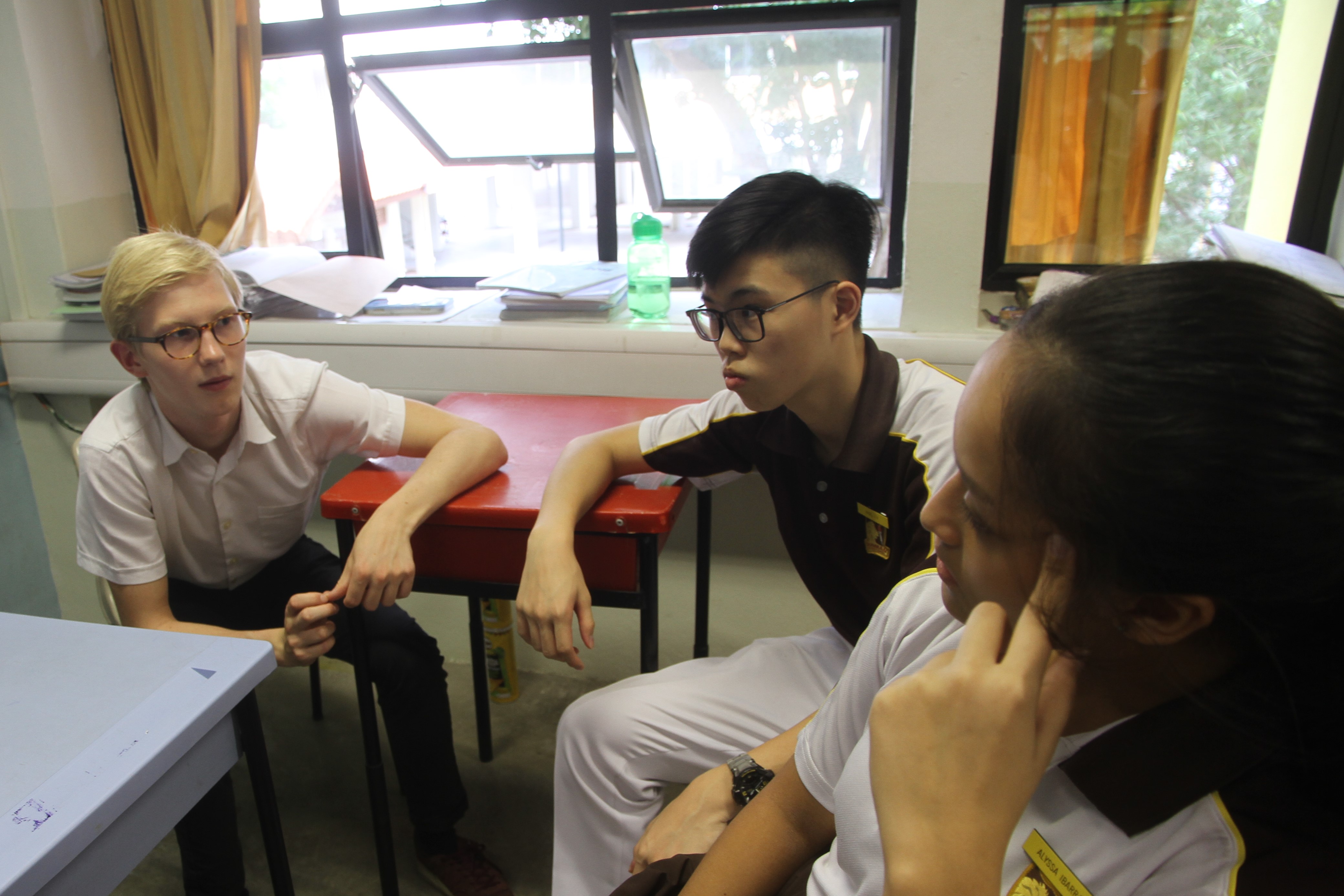 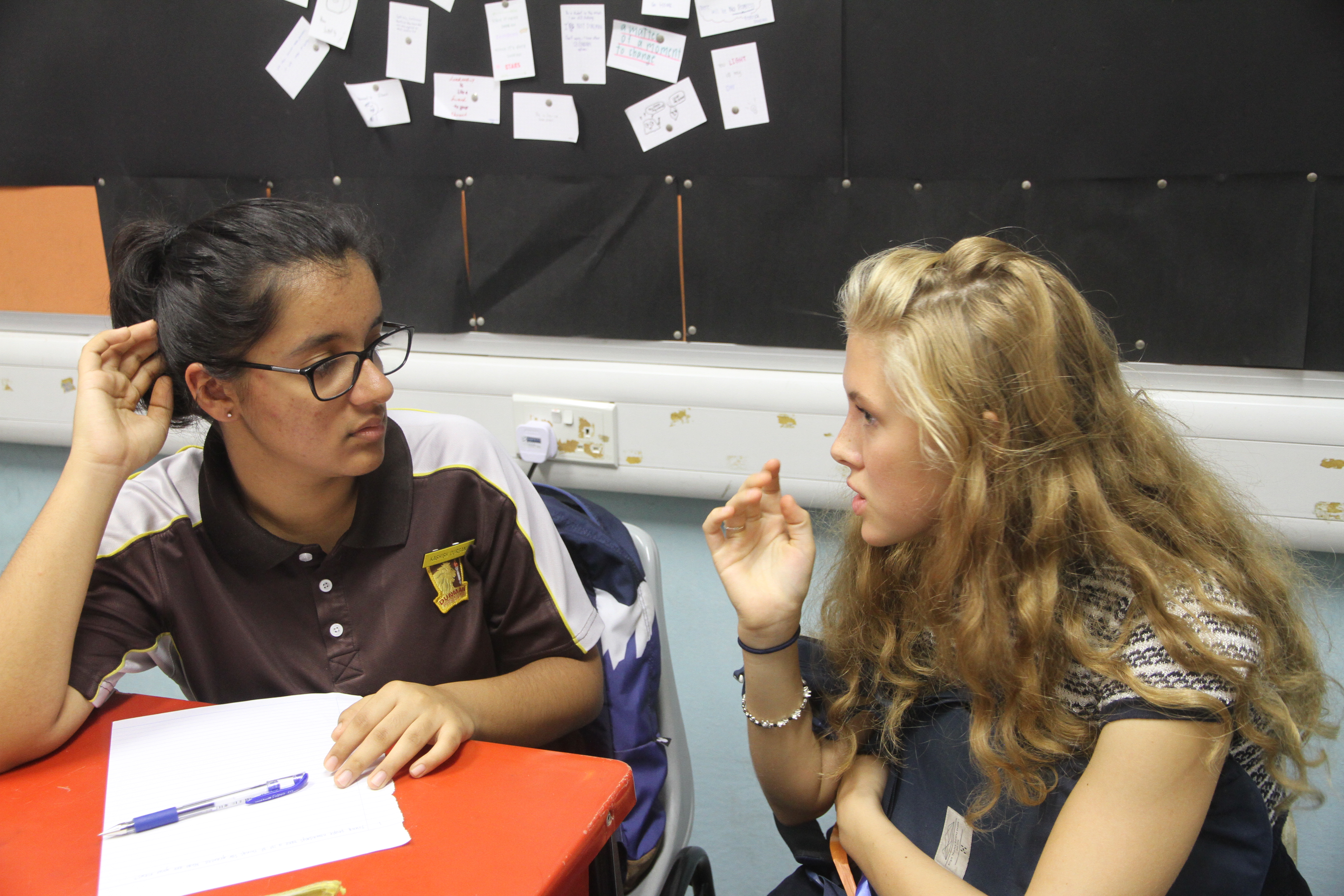 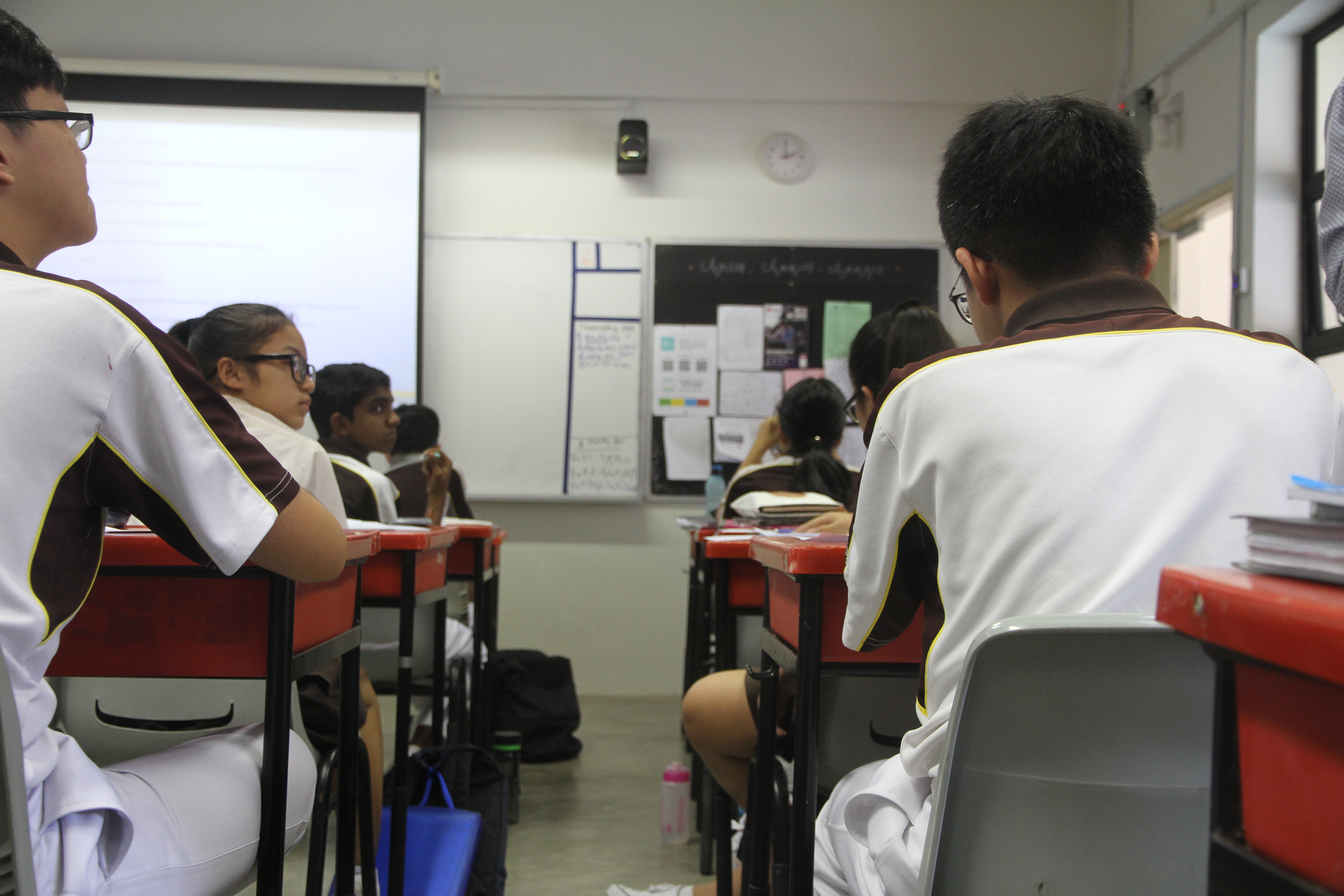 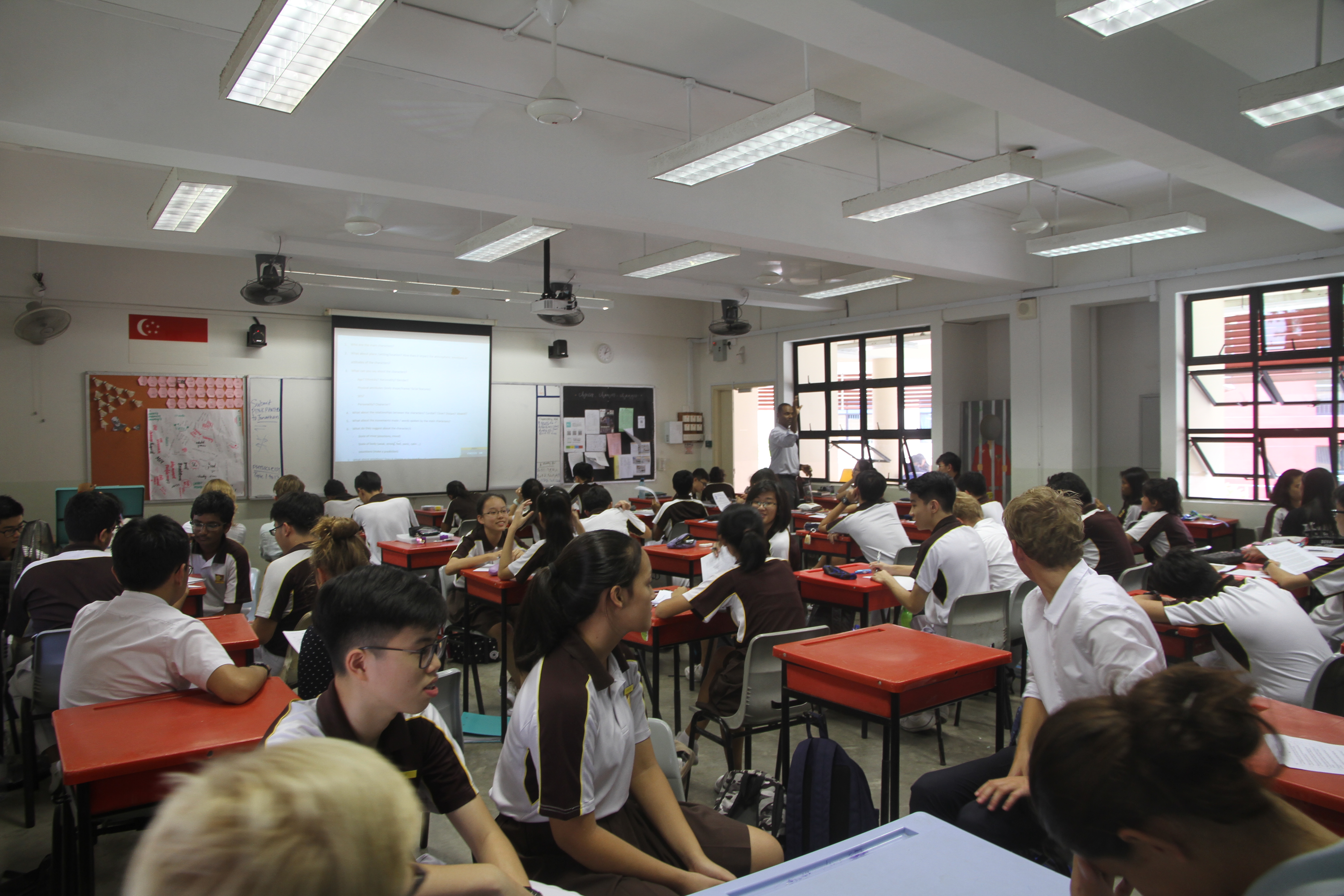 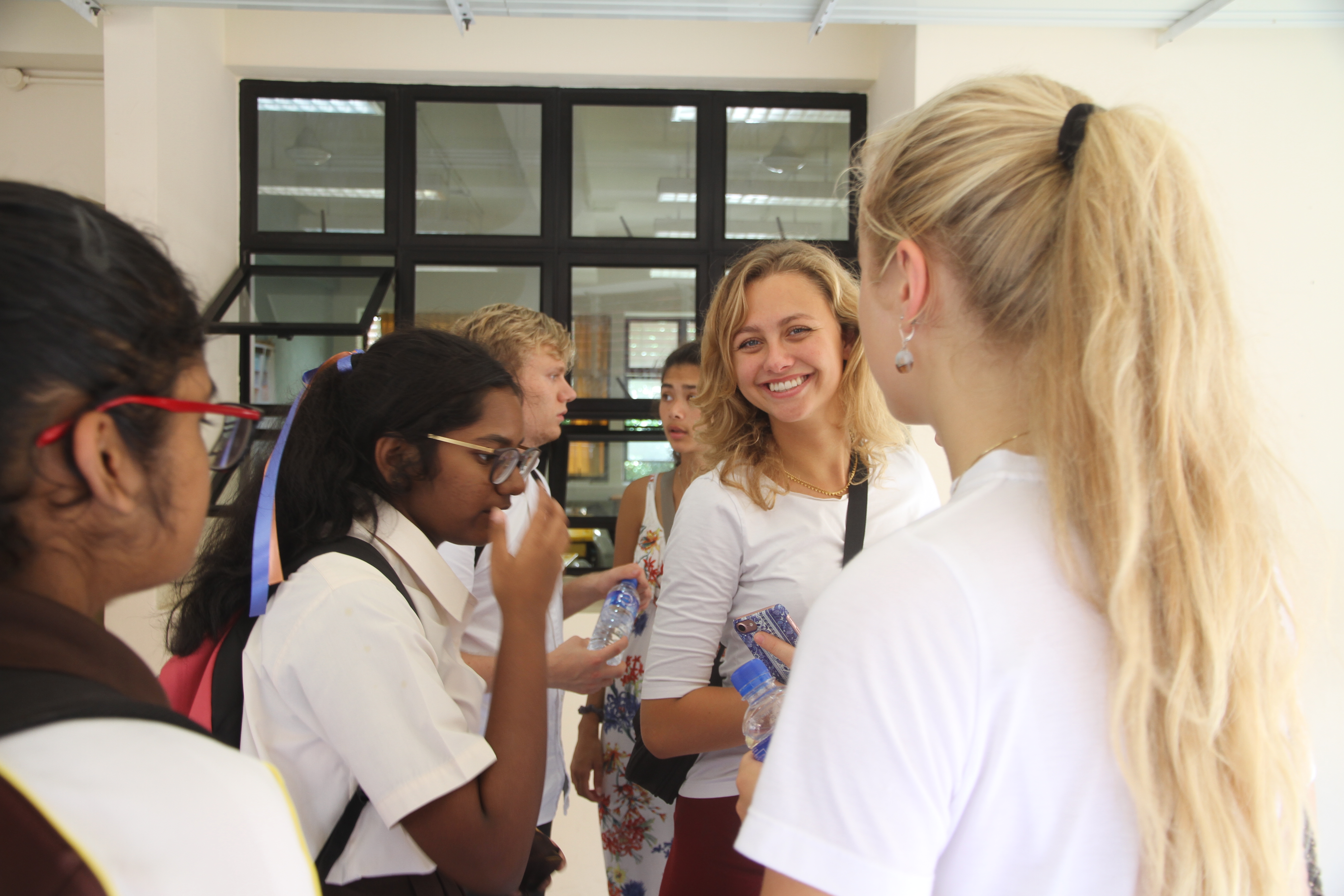 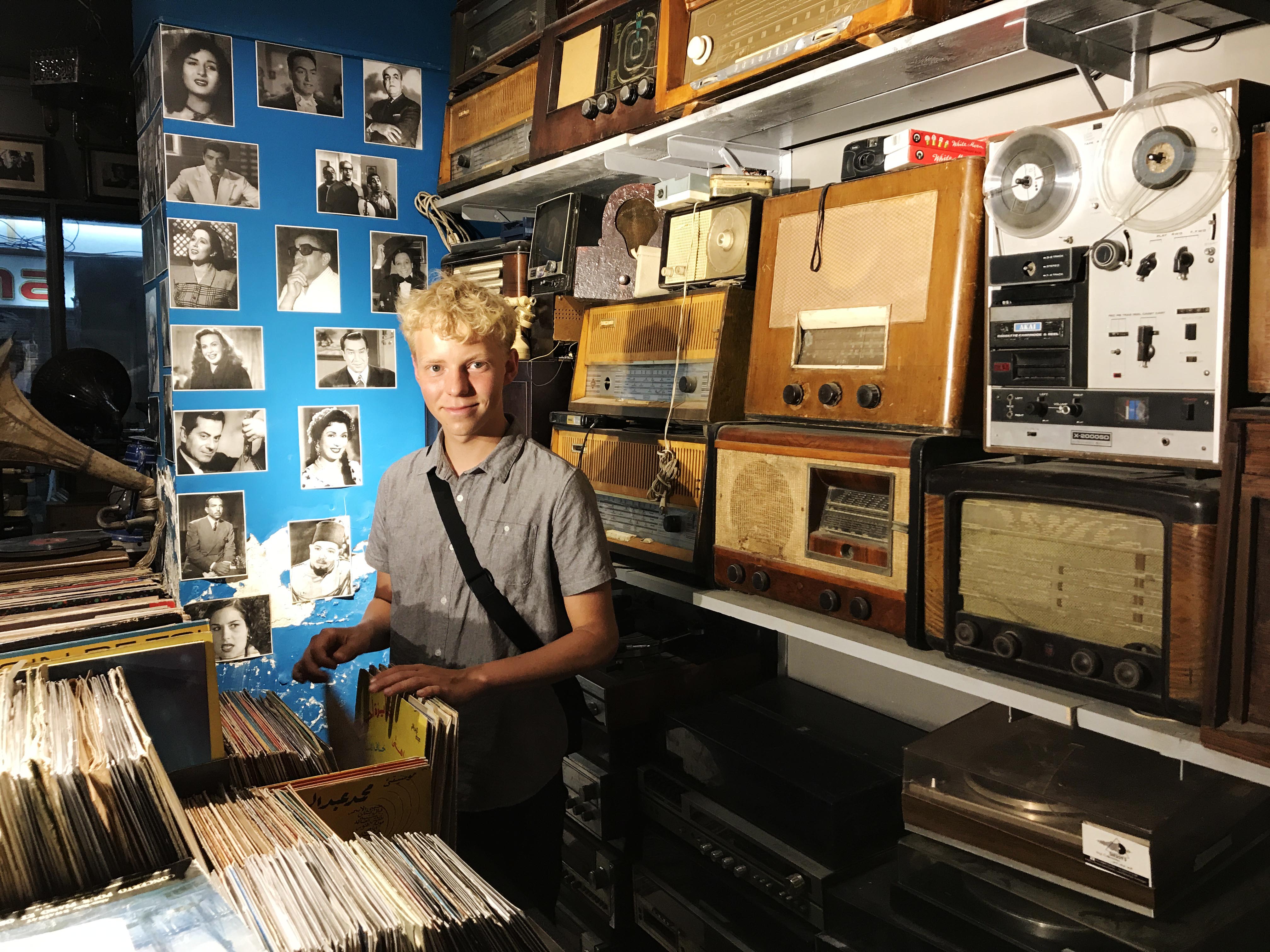 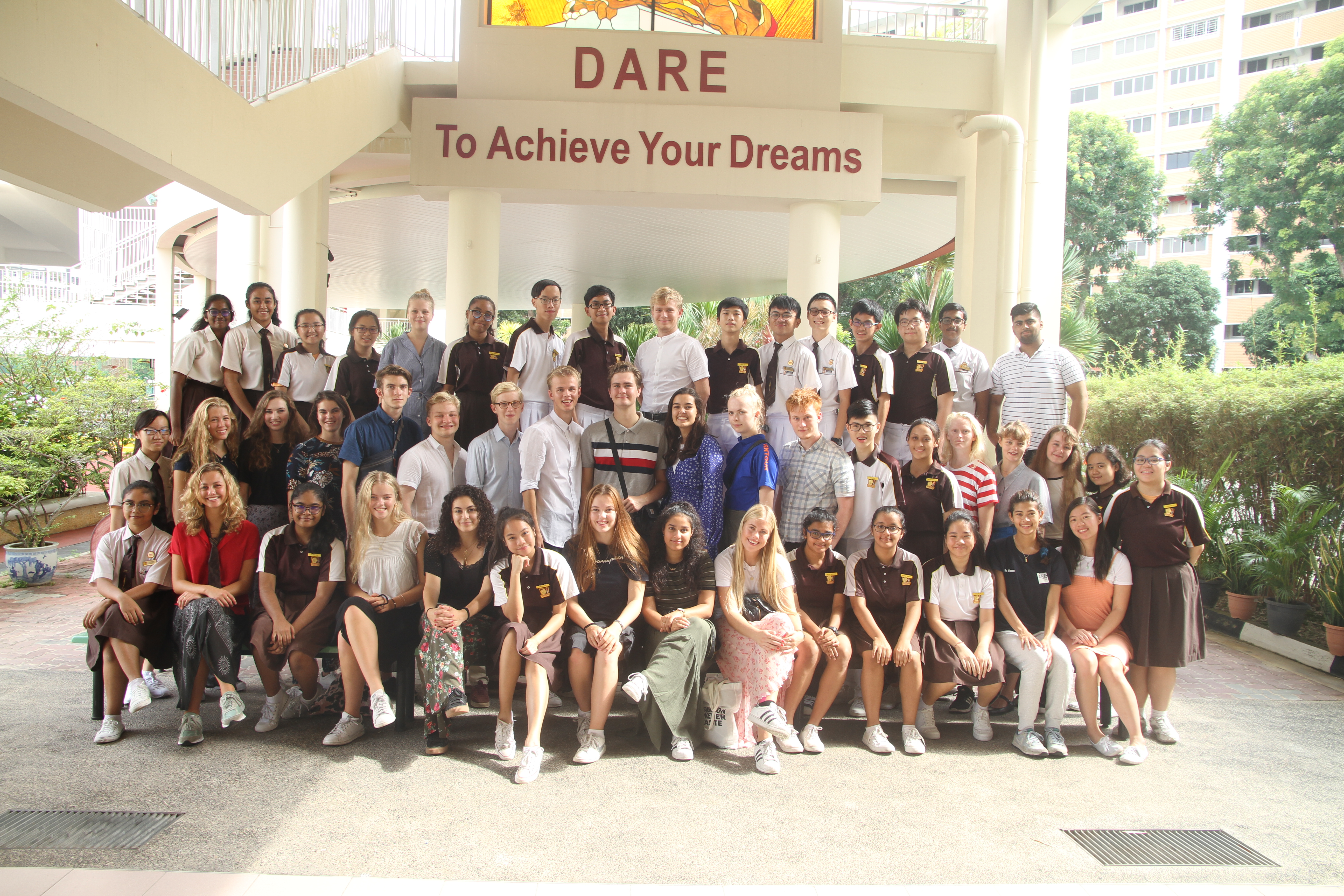 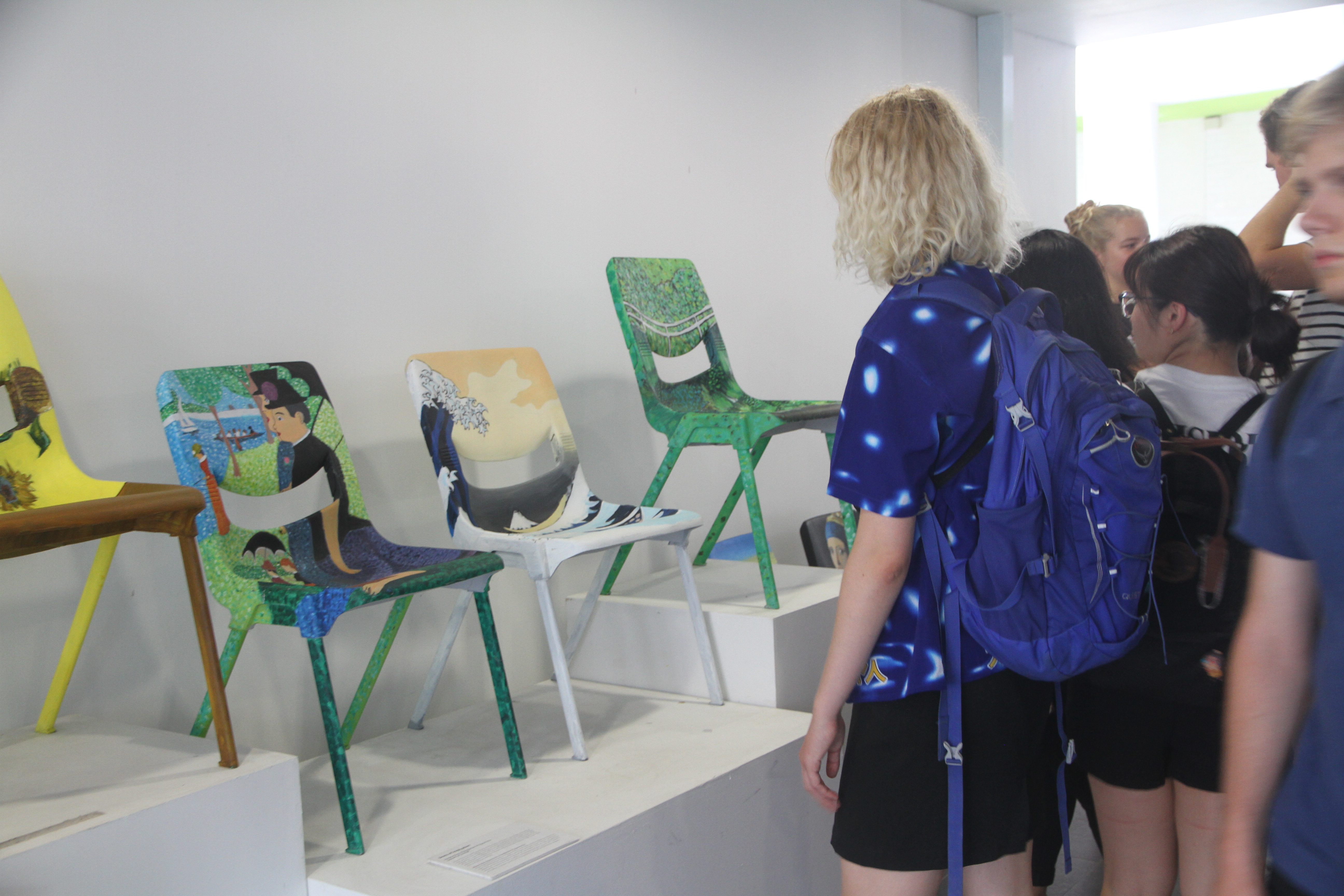 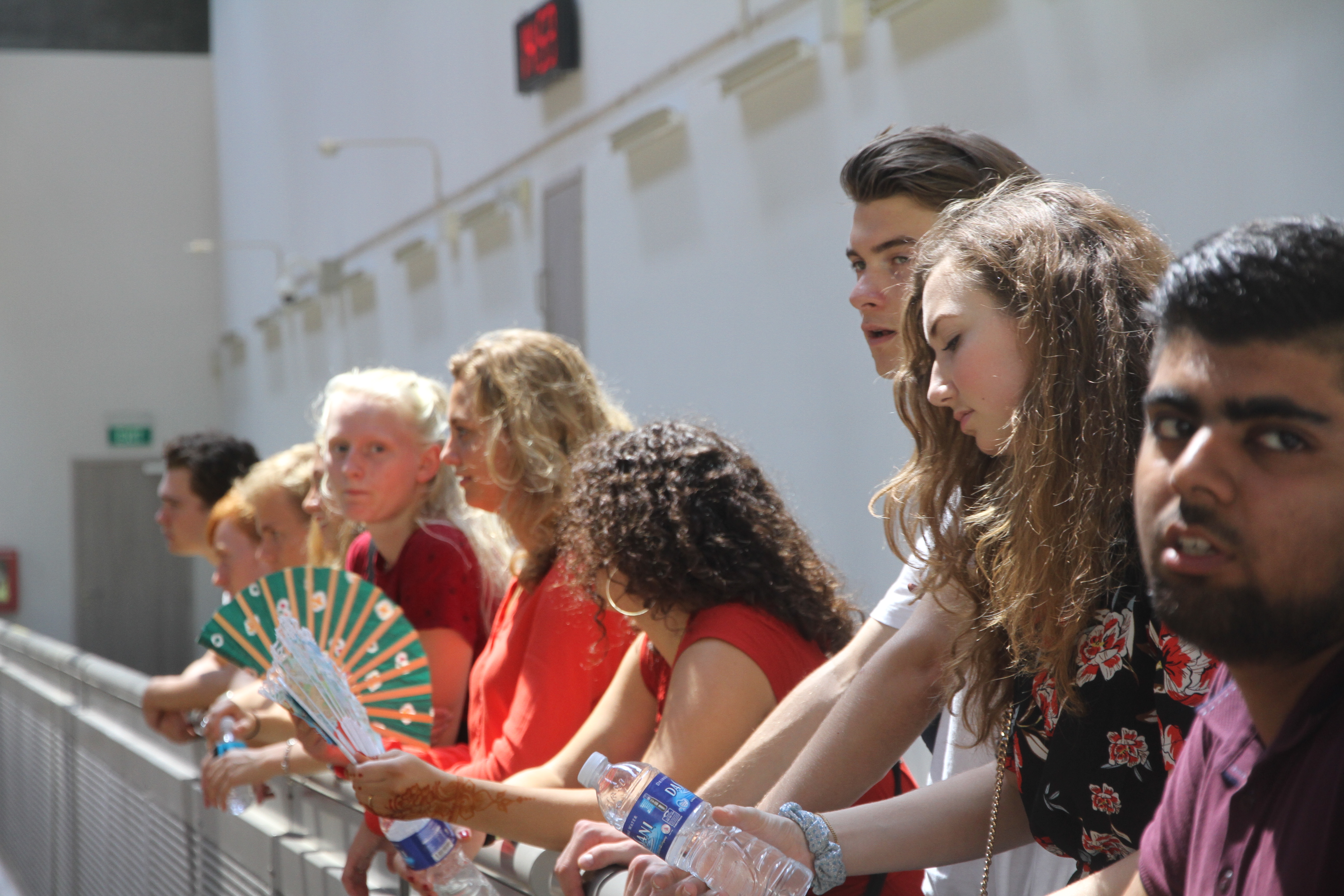 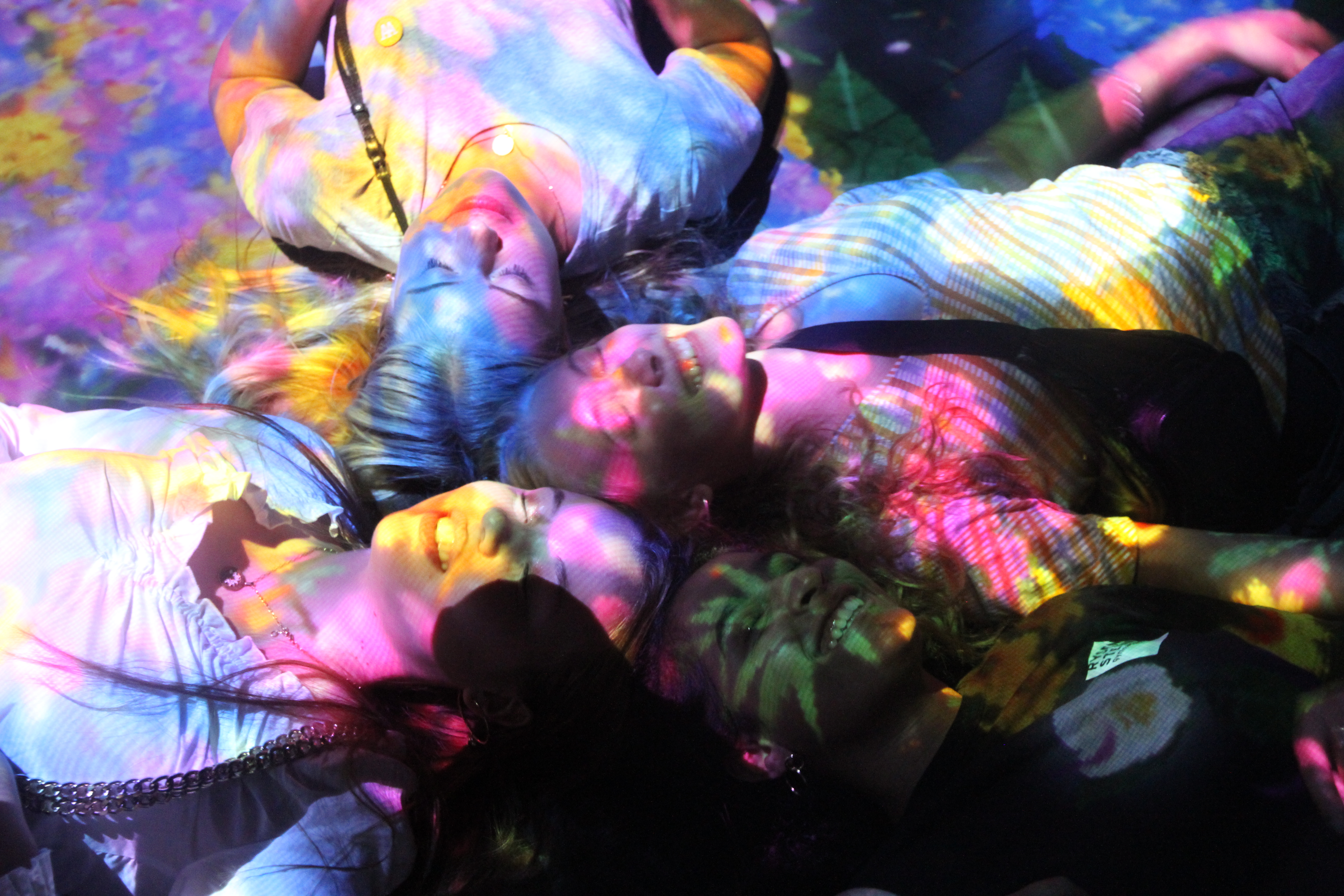 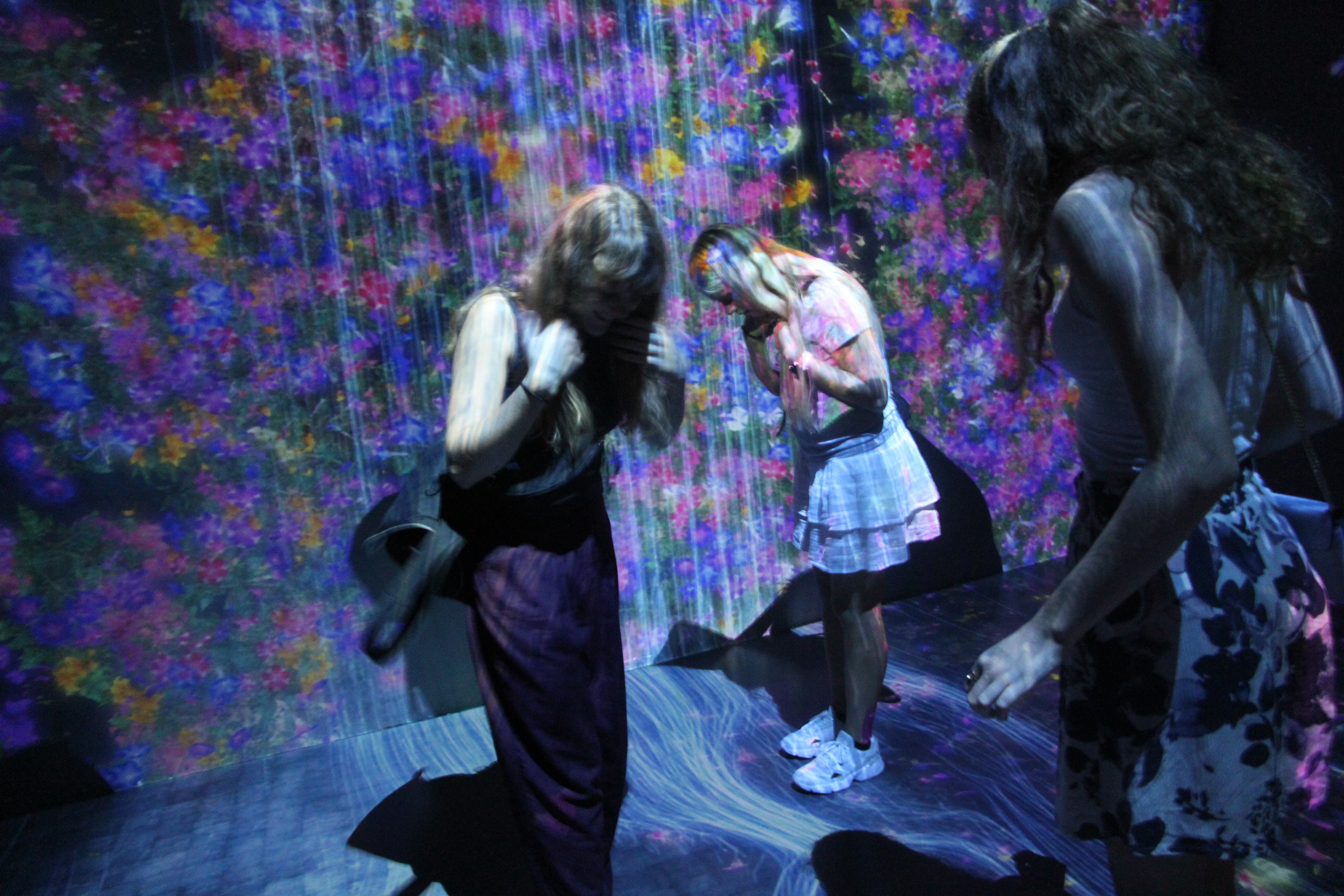 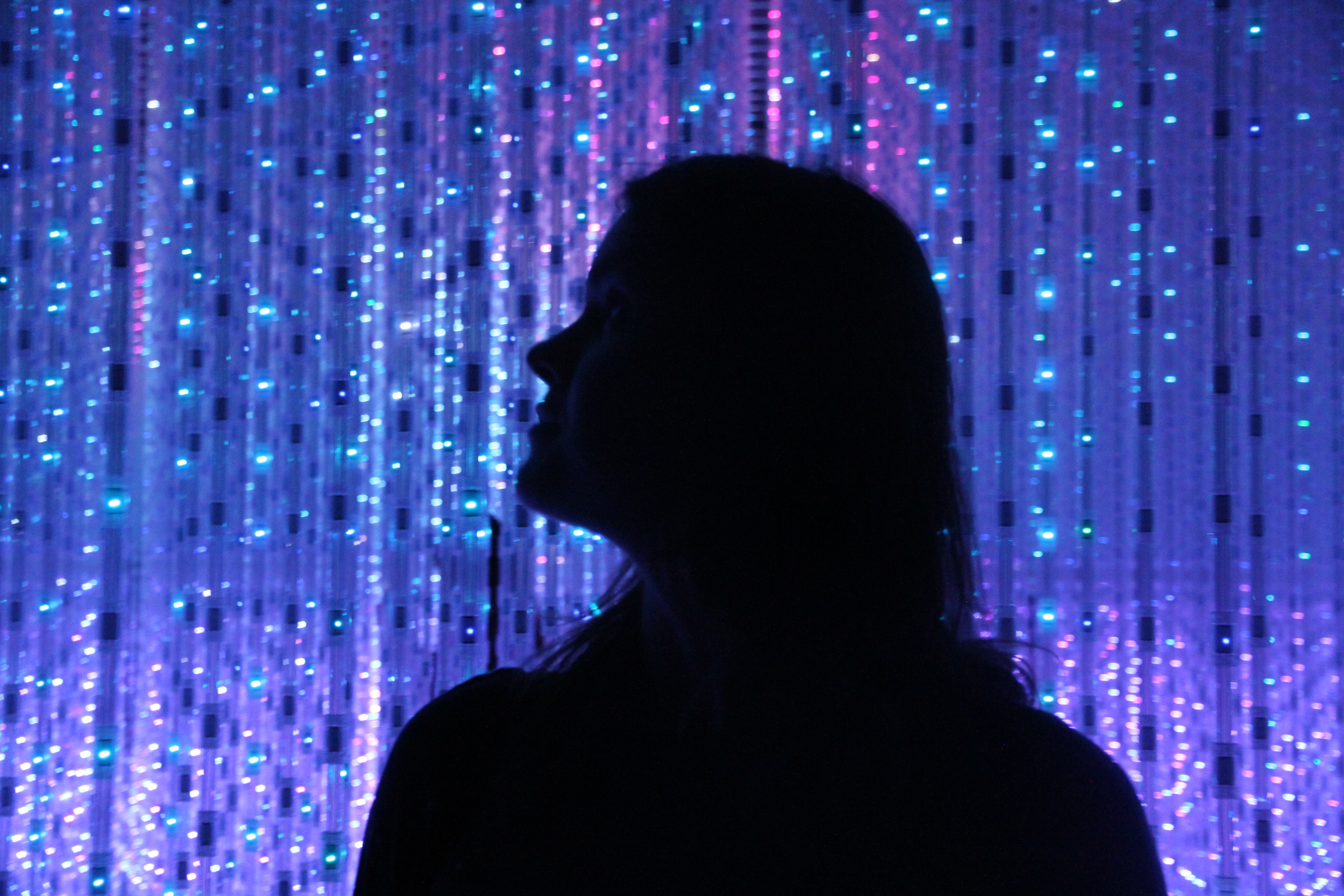 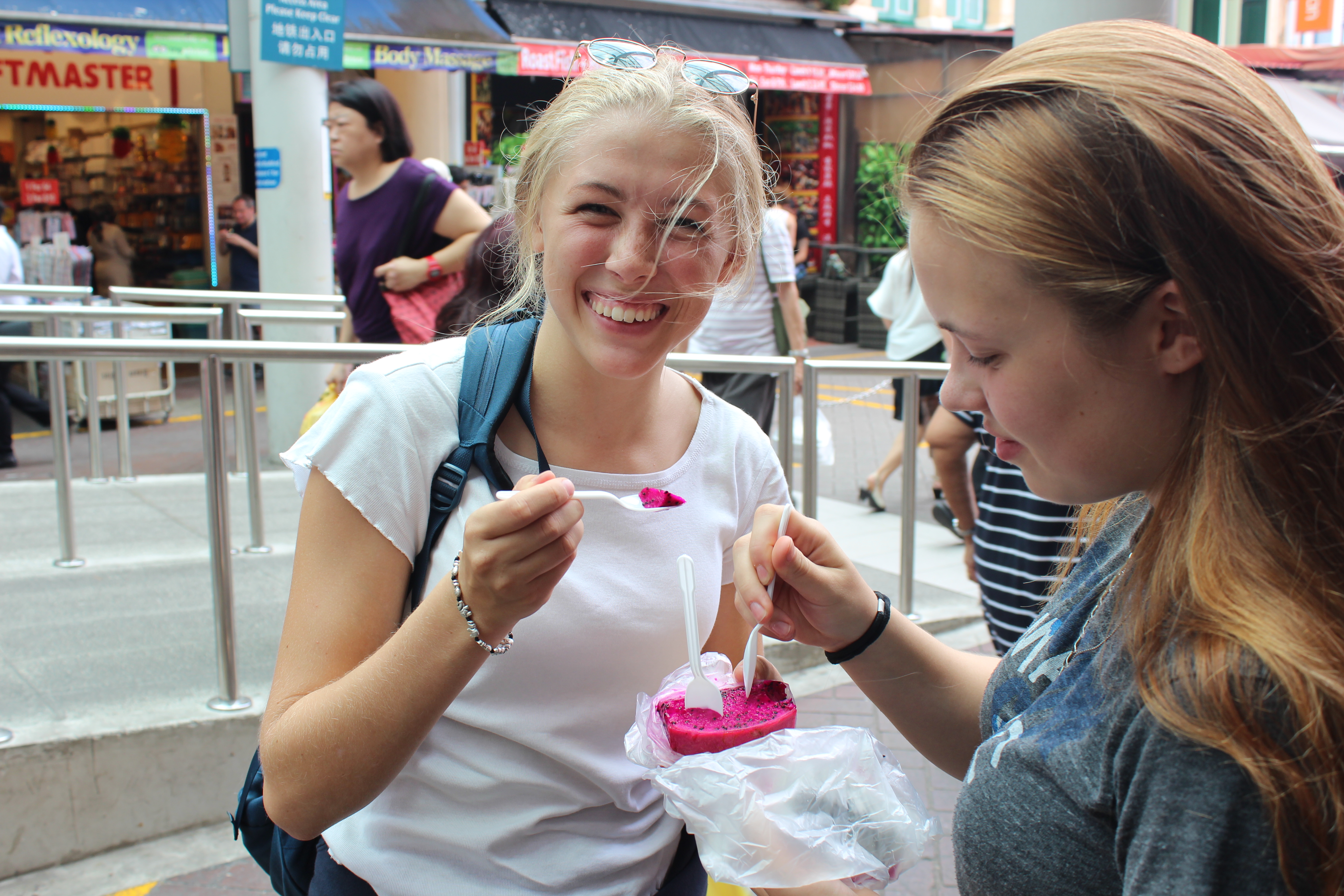