We arrived in Boston in the evening after travelling for approximately 14 hours. In Boston we saw a lot of different things. We have amongst other things gone to the Museum of Science where they have an enormous van Der Graf generator. During the week in Boston we have also visited three universities: Harvard, MIT and North Eastern. At both Harvard and MIT we learned about quantum computers and got to see some of the laboratories where they are made. Now we have met the host families and are looking forward to spending the next five days with them and experiencing the culture at Tabor Academy. 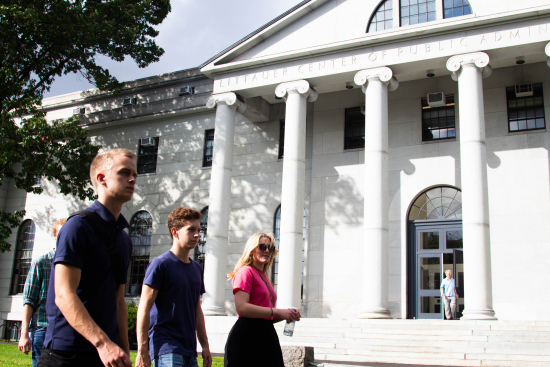 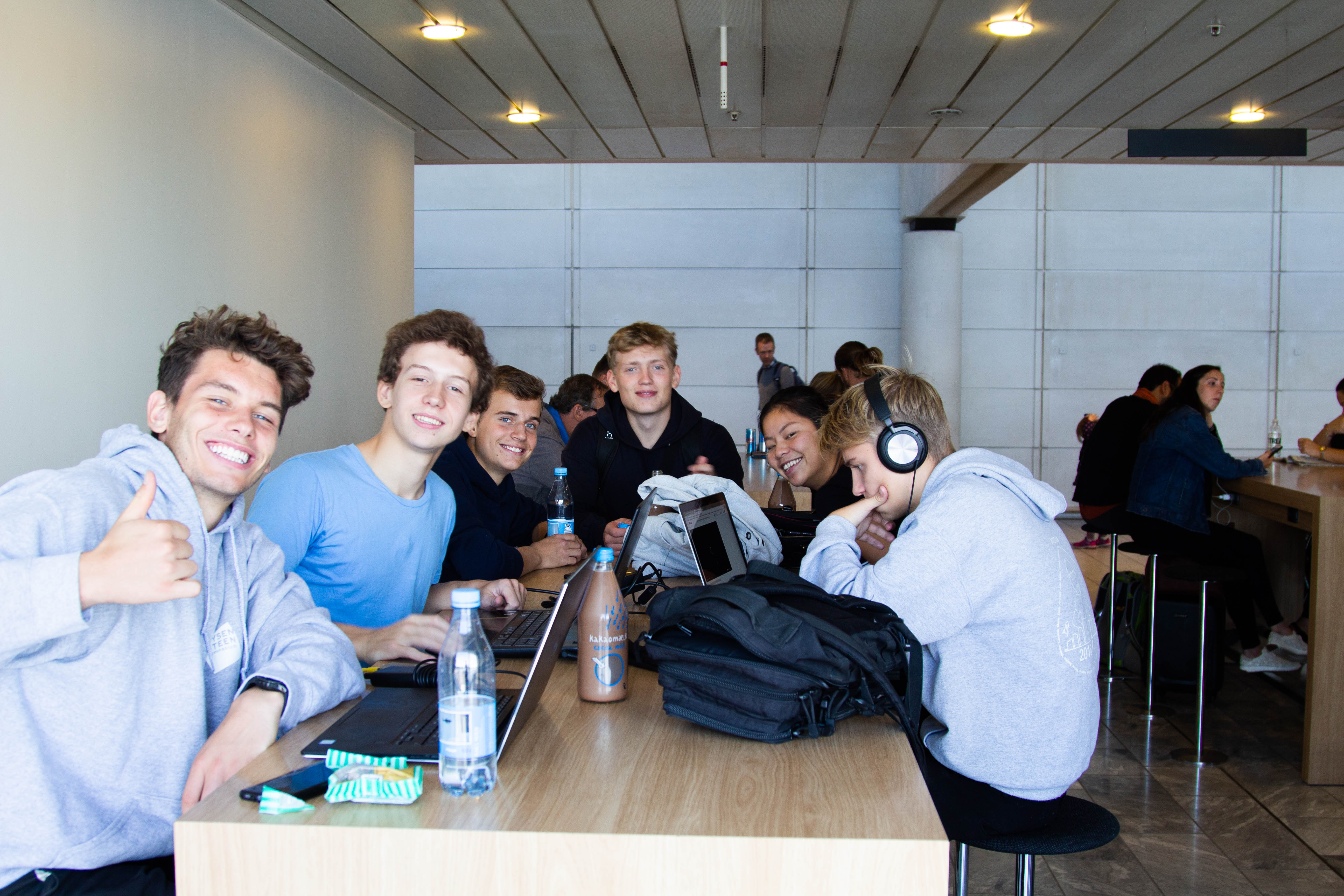 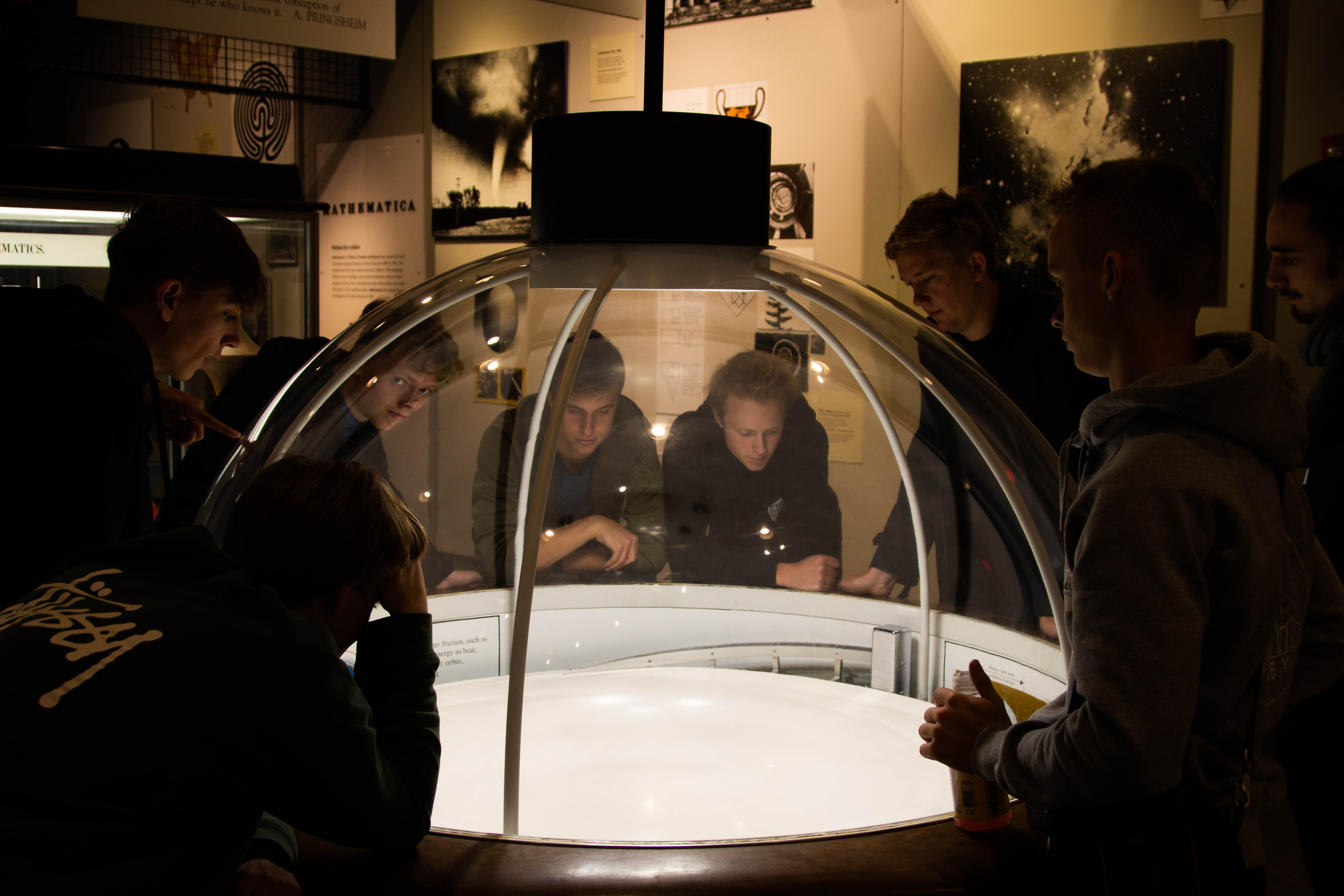 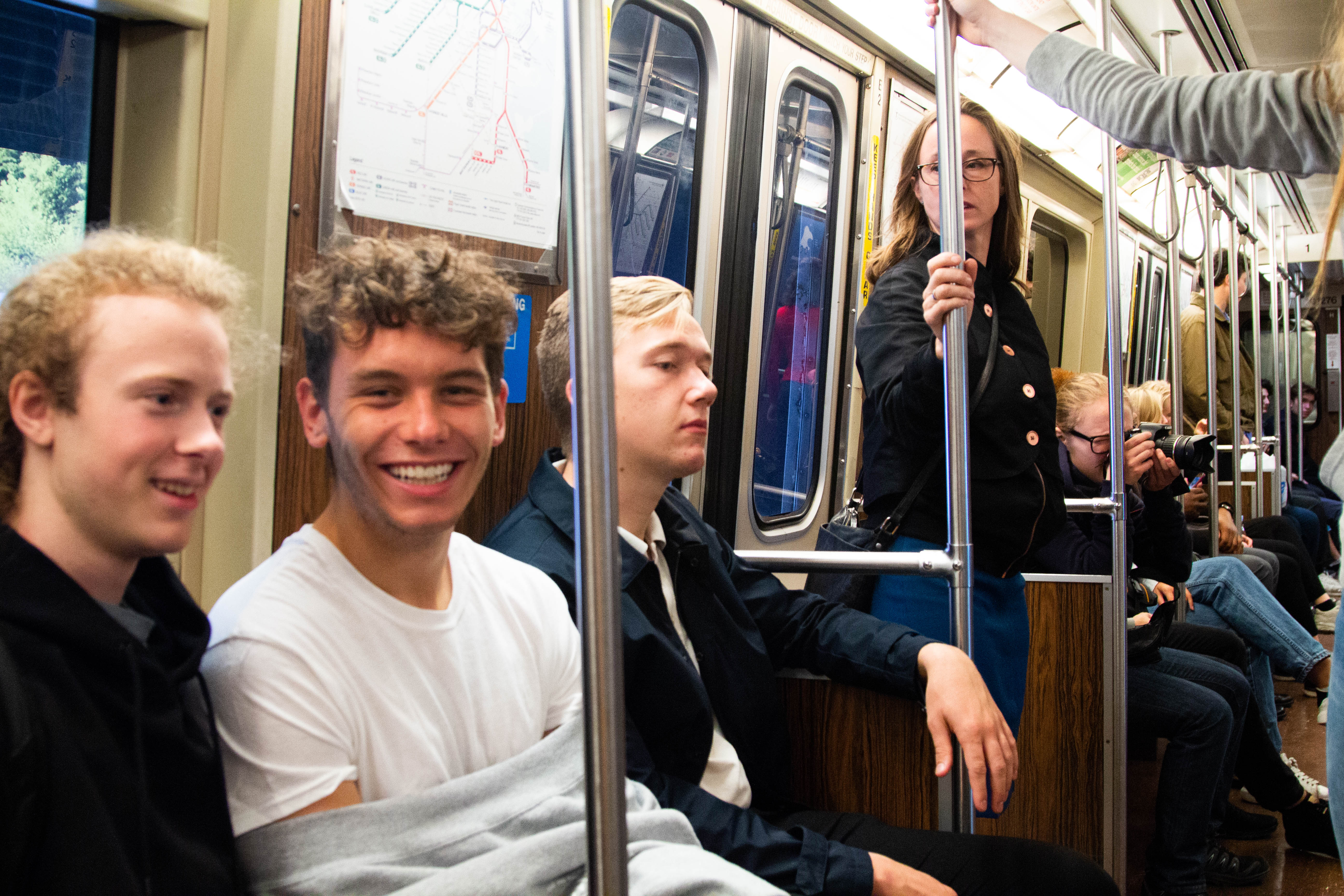 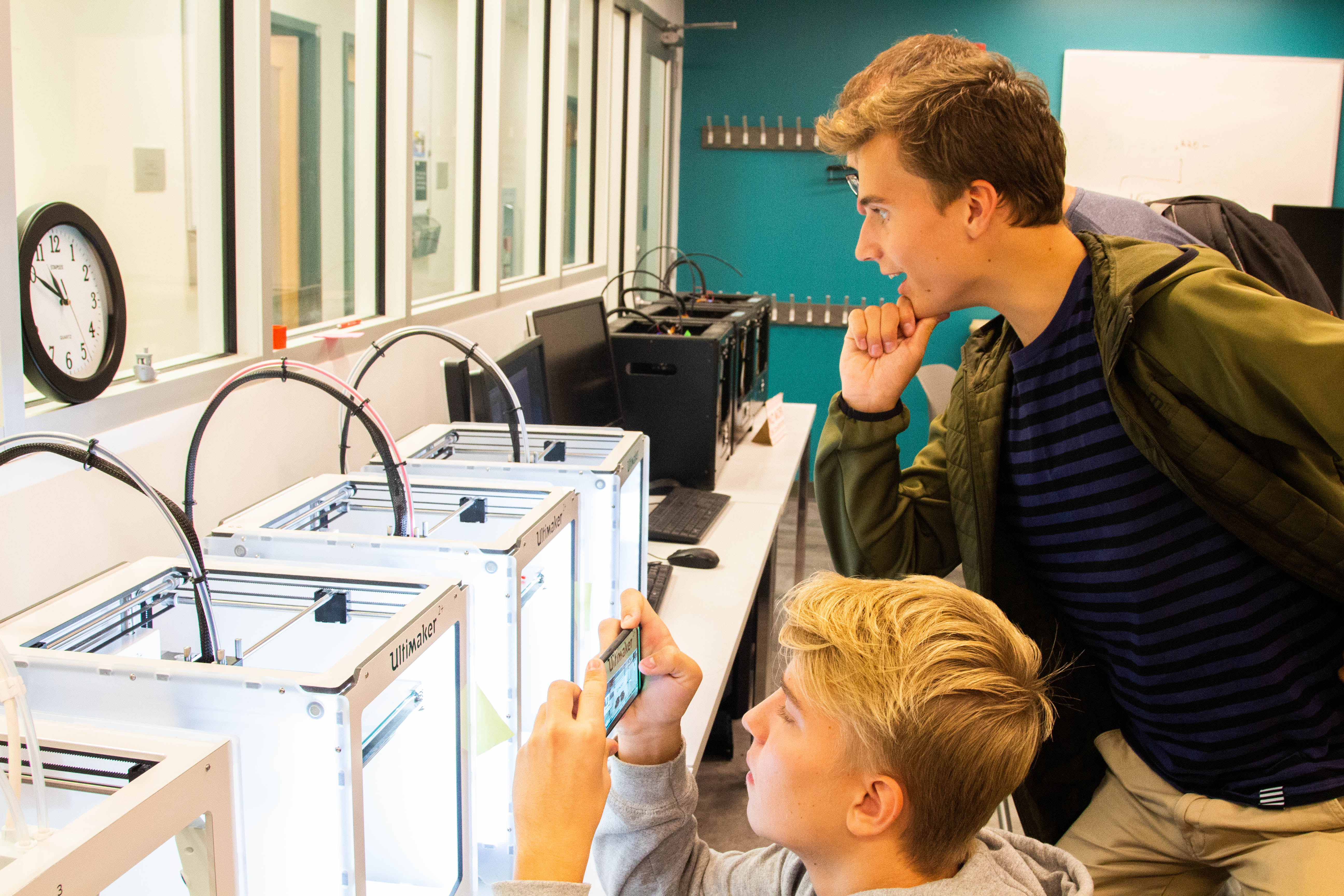 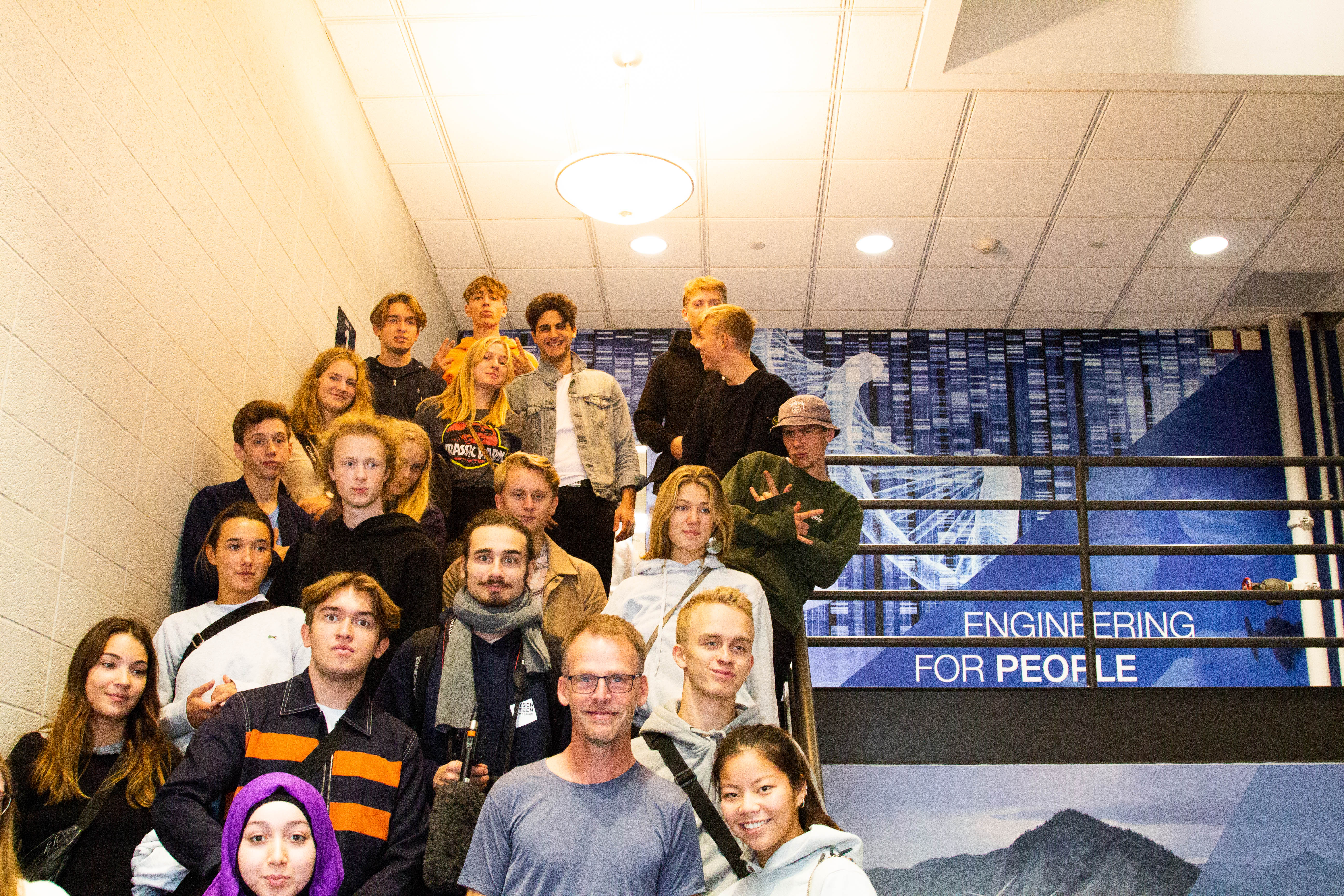 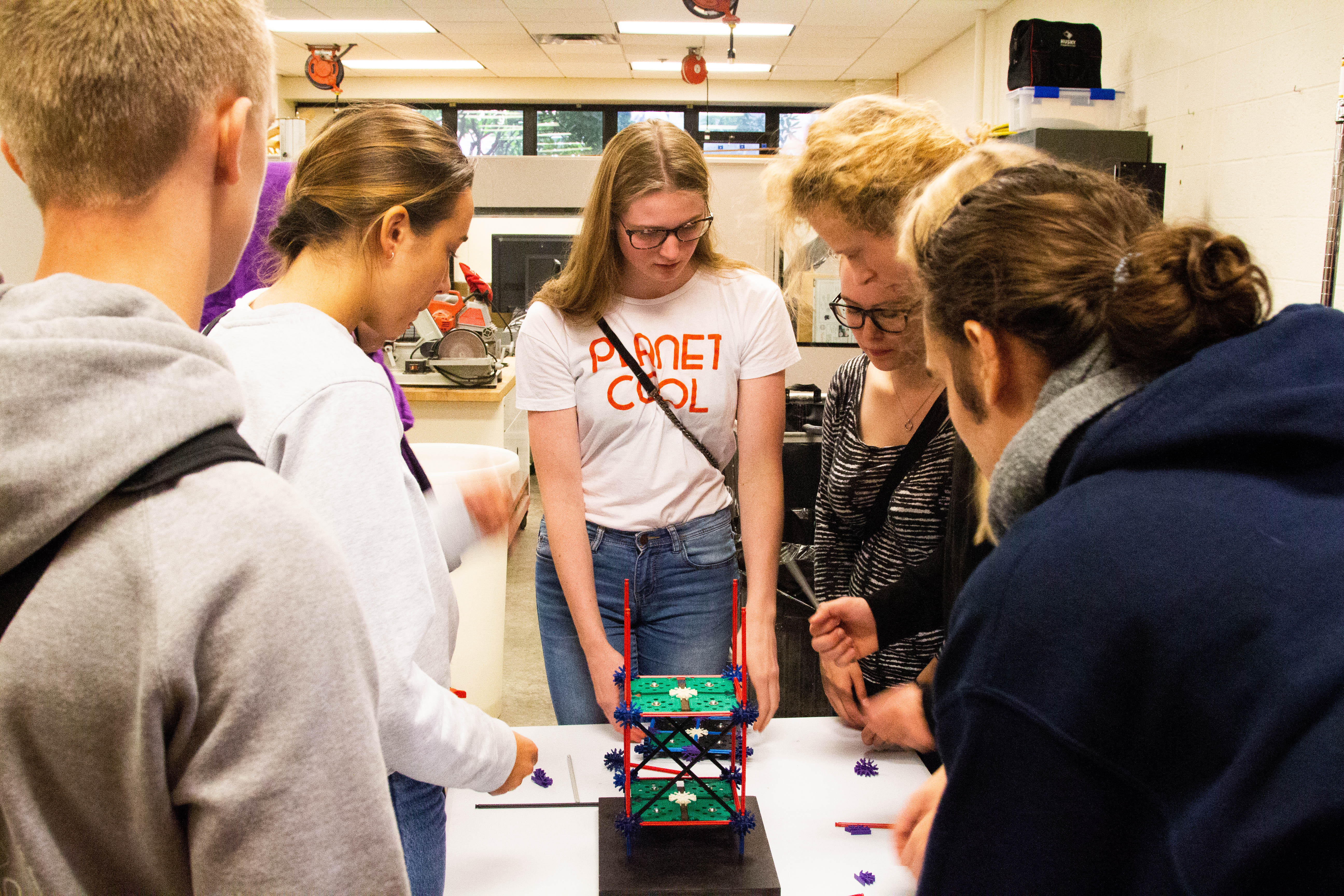 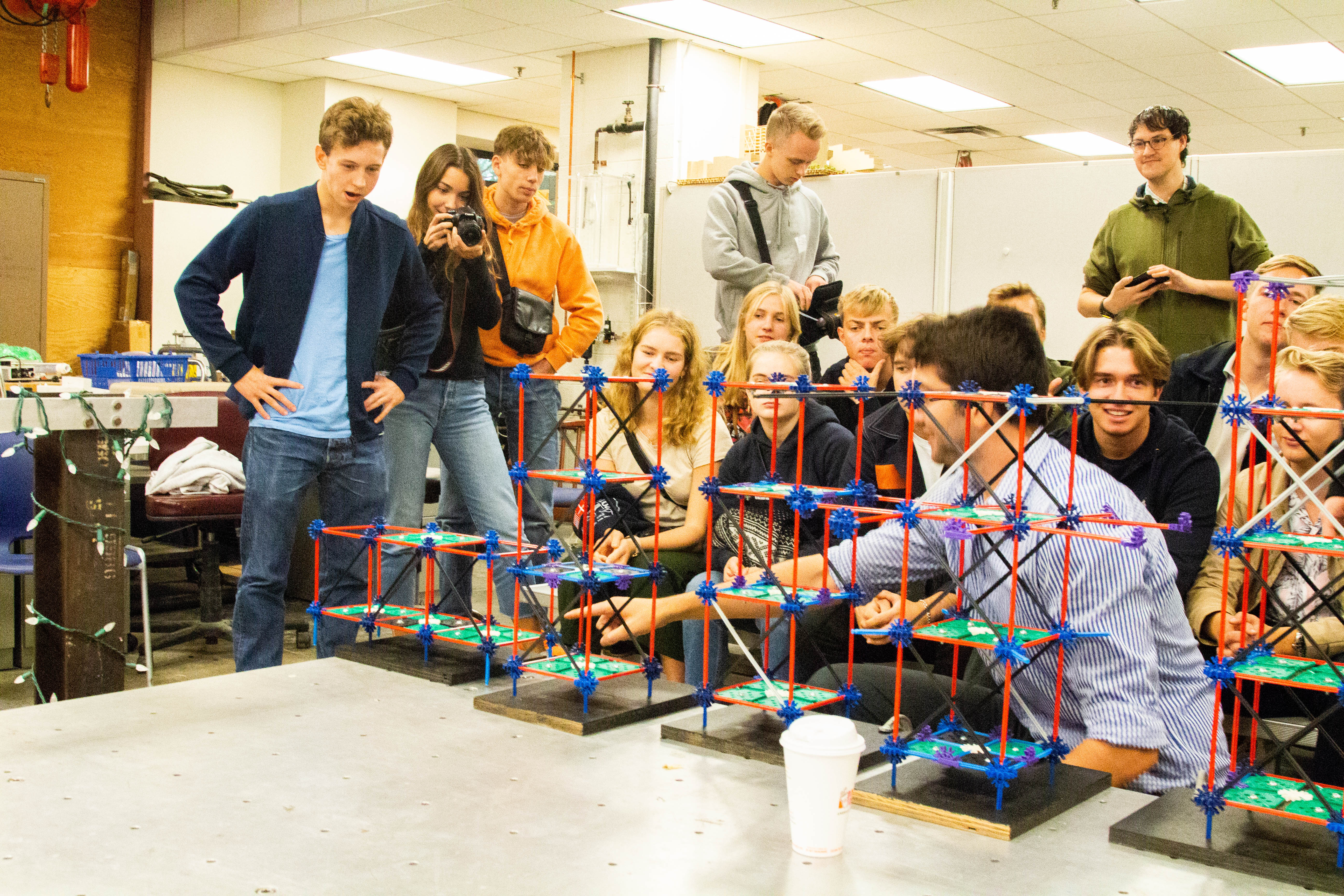 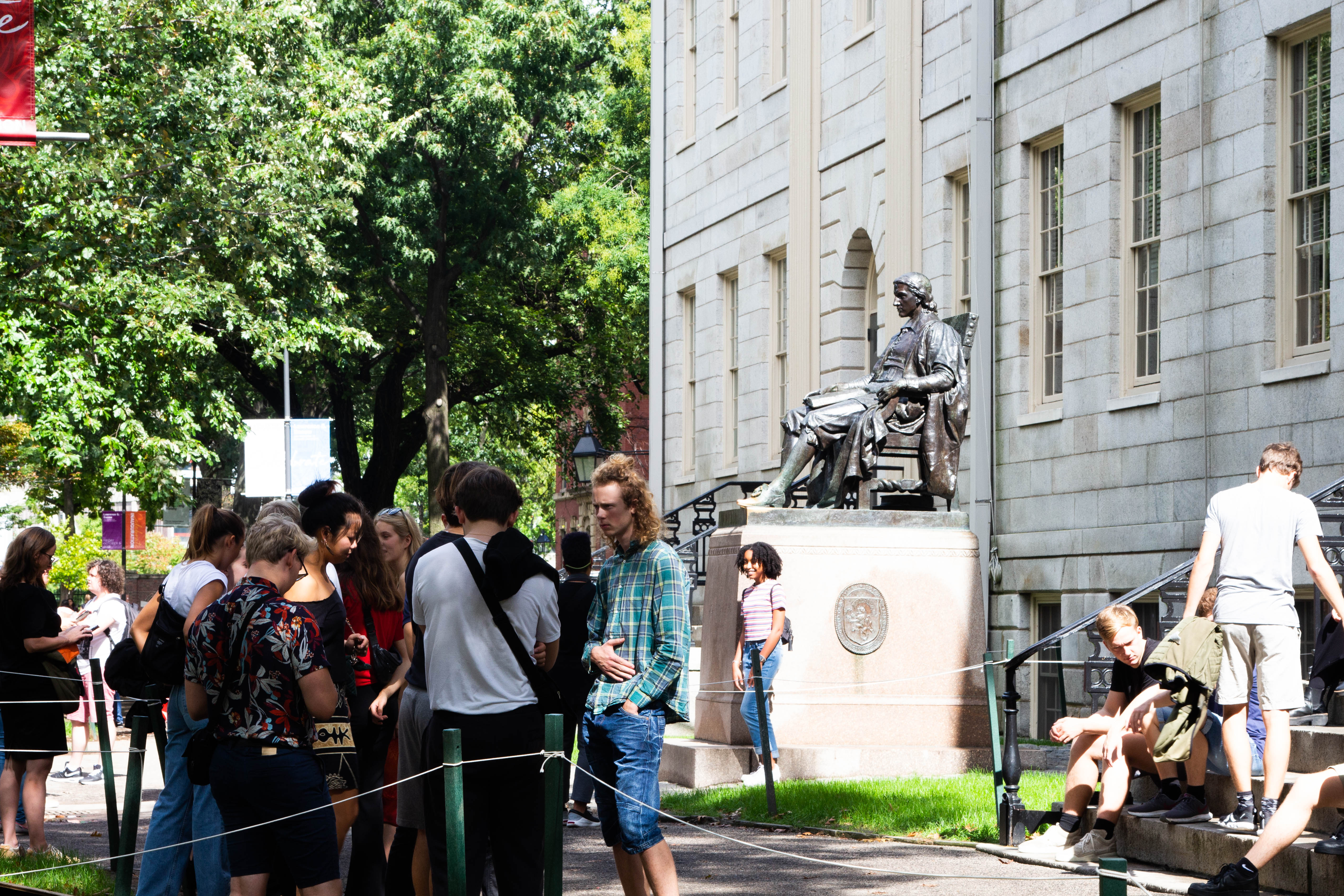 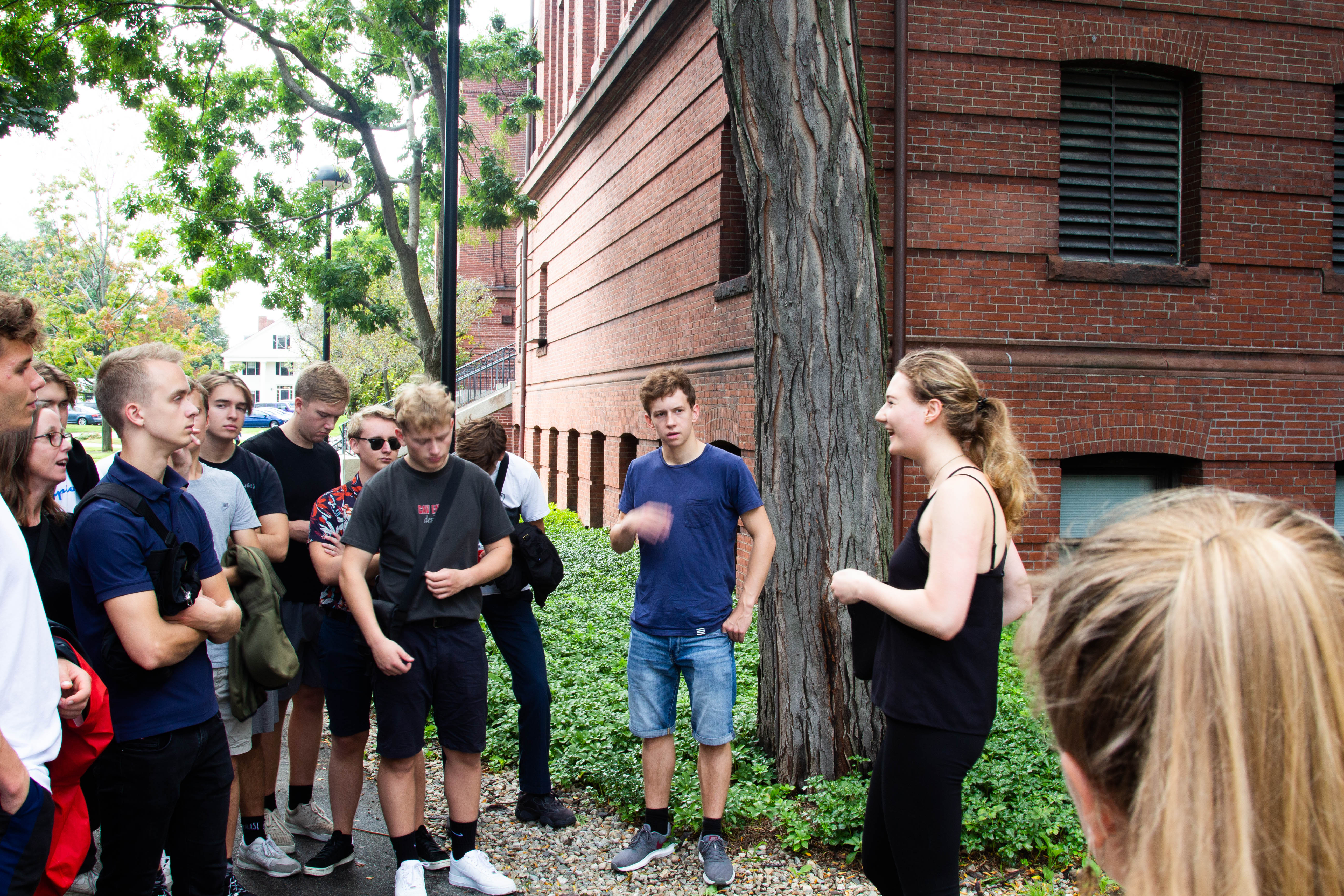 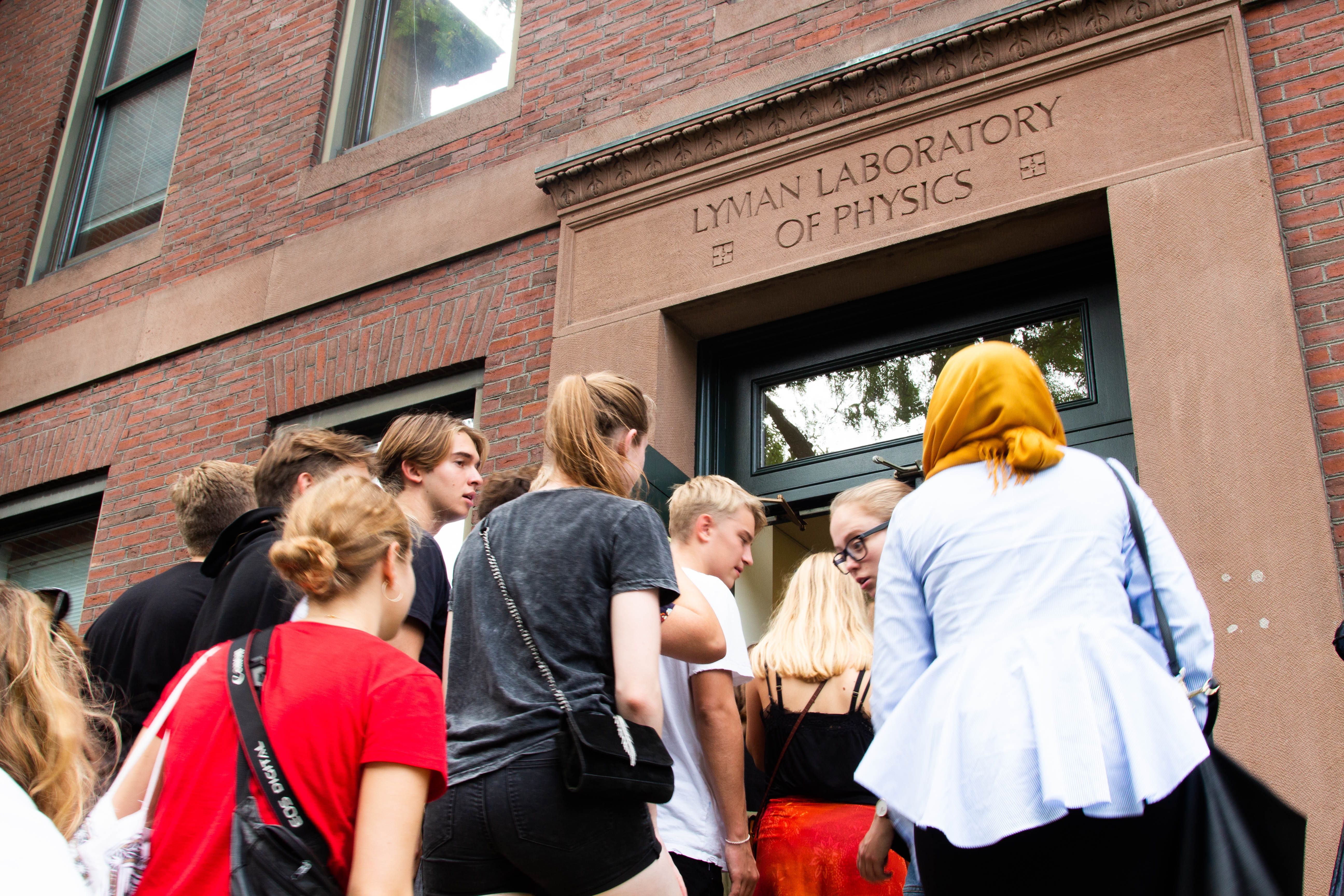 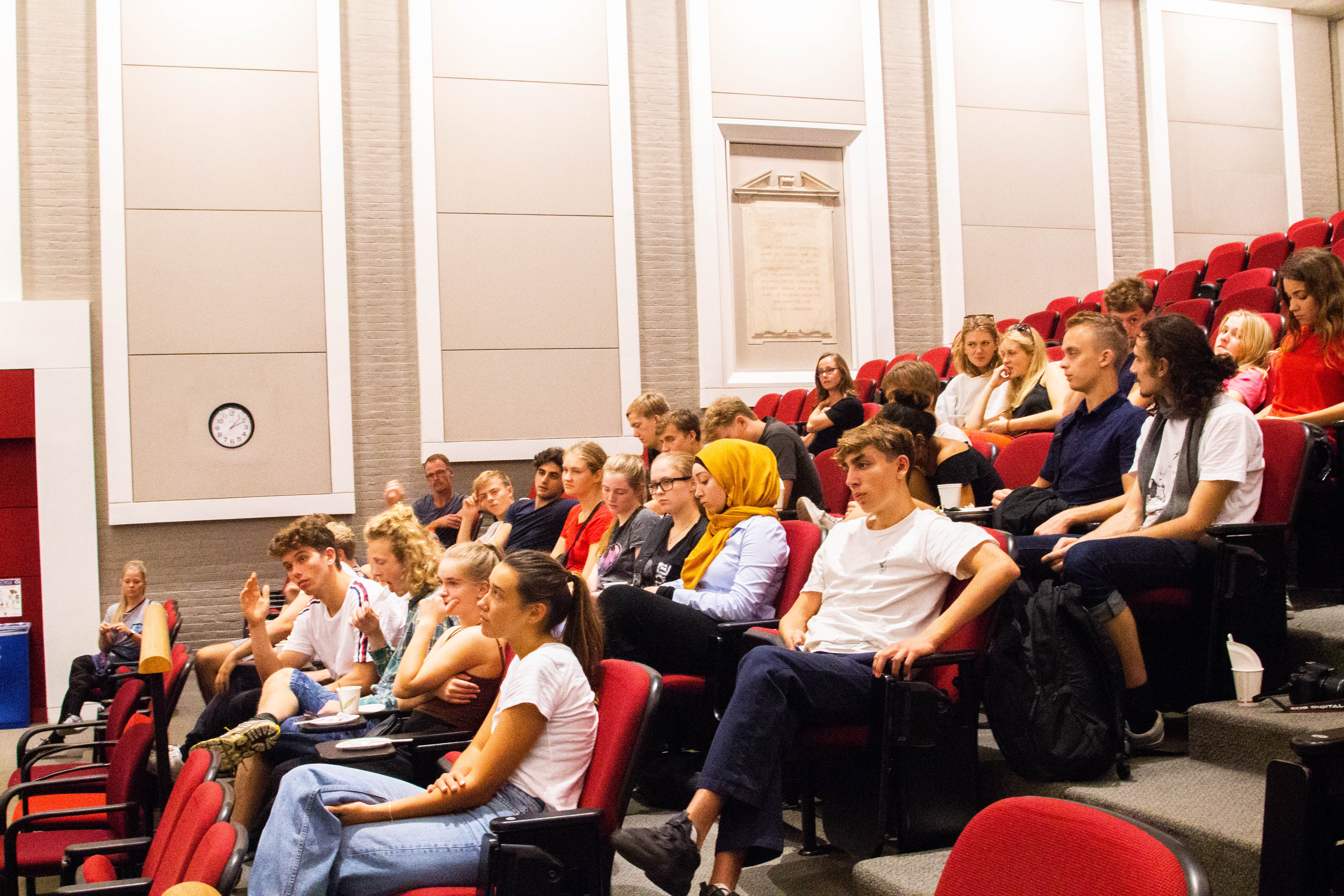 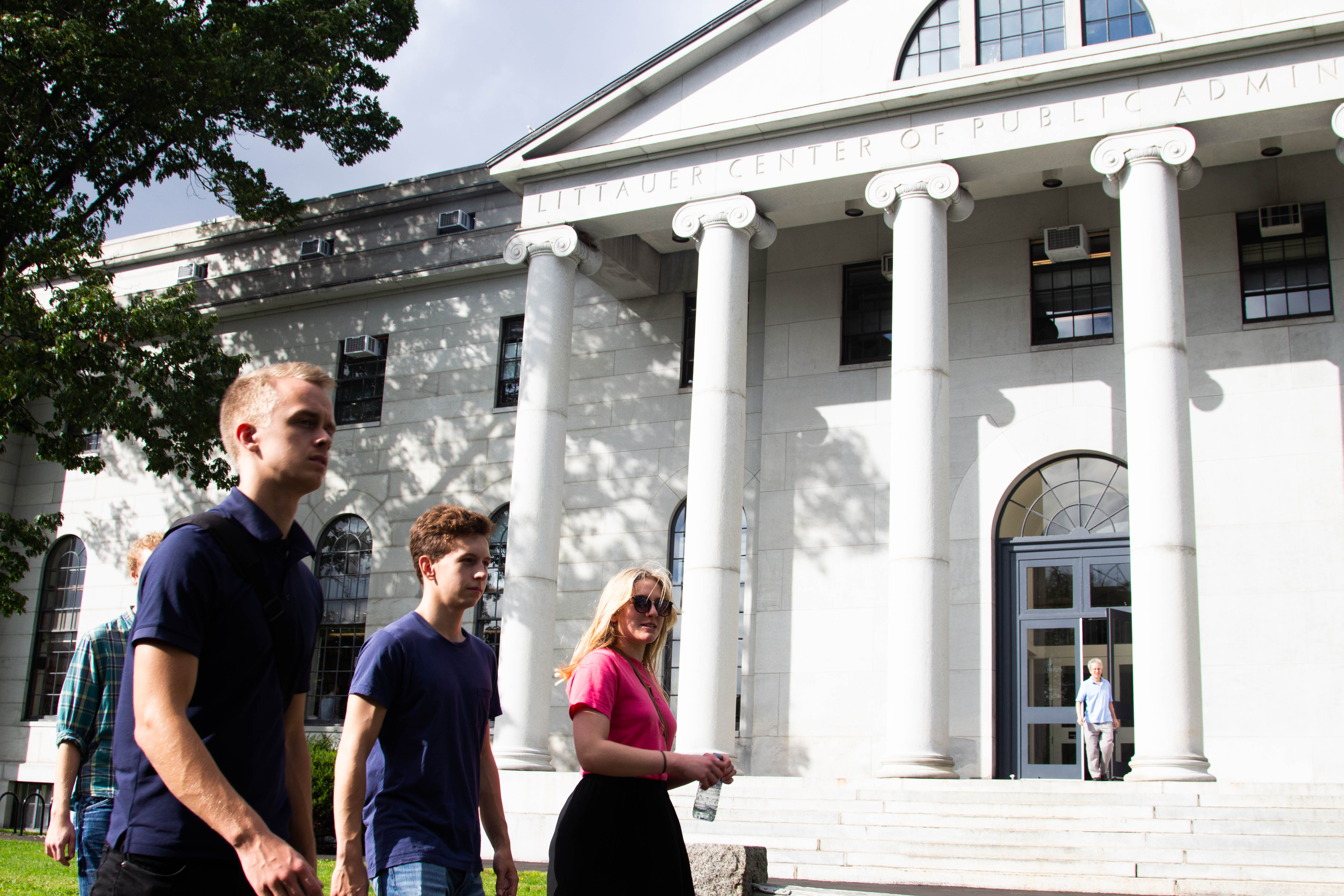 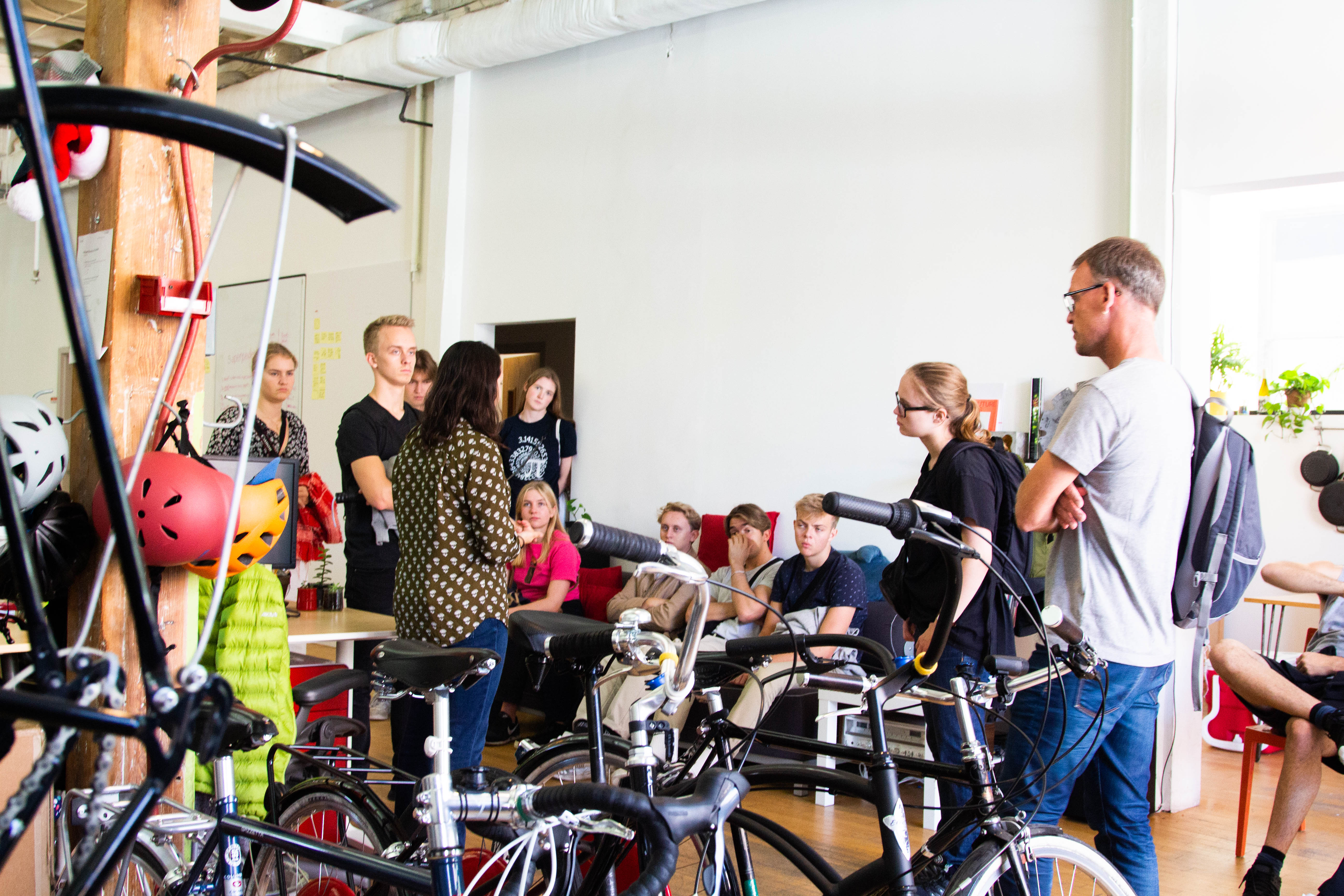 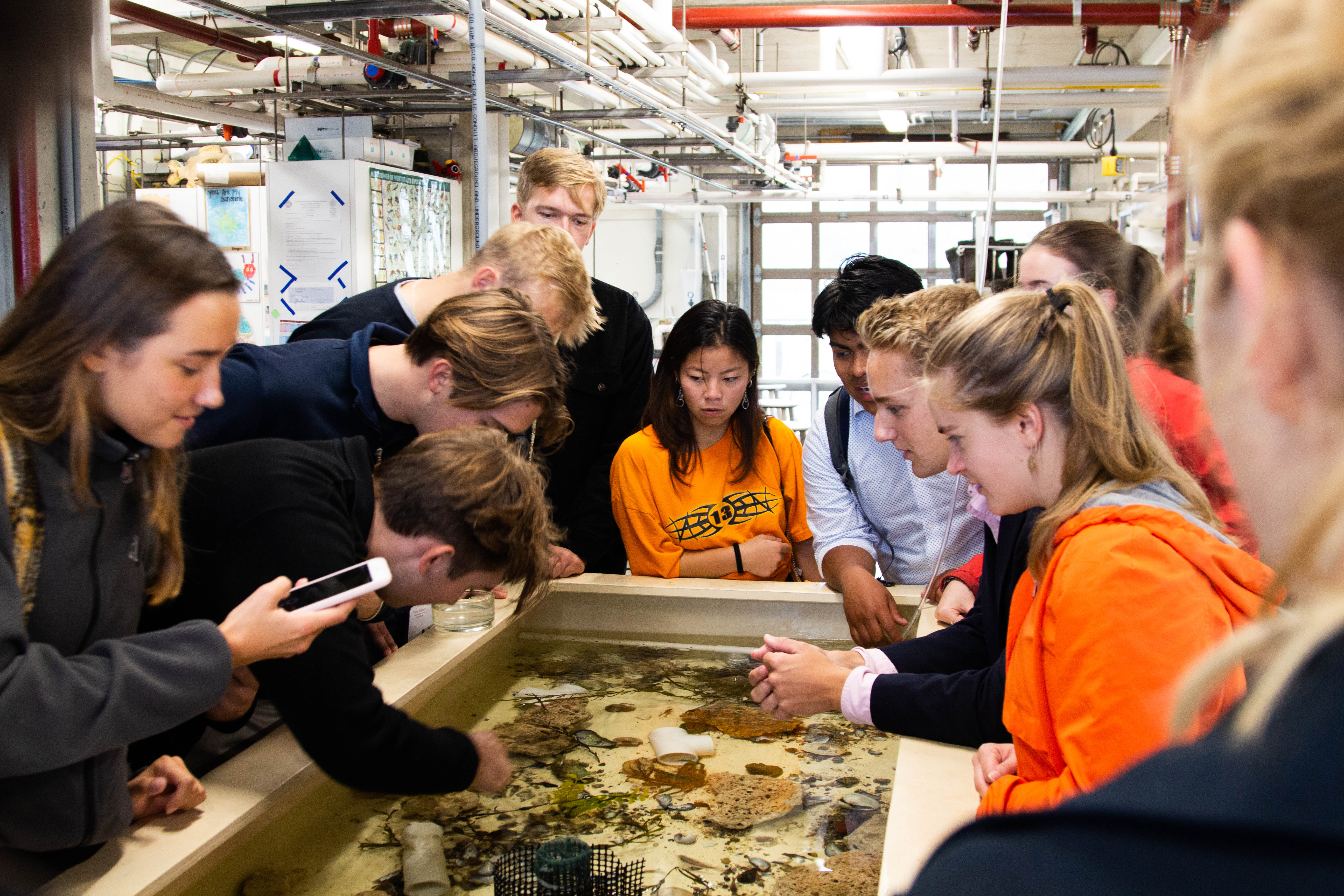