3.e shares stories from their trip to Toronto

September the 23rd, my class 3e arrived at Toronto Airport, where we were picked up, in the most authentically way, in an old yellow school bus - this was the start of an adventure to Canada's largest city, Toronto.

Shortly after our arrival, we met the families we would be staying at for the next four days. With the Canadian multiculturalism, it was not quite easy to guess how the families would be. In my case, I was staying at family with Indian and Ukrainian blood, and they totally welcomed me in the most warmly ways into their private homes. The family opened up and very quickly I became a part of their everyday lives. A daily life for a Canadian school student was, among other thing, characterized with a strict school discipline, where the power-gap between teachers and students in particular felt differently. Suddenly the teachers had to be mentioned by last name and it was definitely not a good idea to arrive late for the classes - this required a form, which had to be signed by parents and a school principal.

From home, we were set to investigate whether multiculturalism would work in practice - therefore it was extra relevant and interesting to visit neighborhoods like Little Italy, Koreatown or Chinatown. Toronto has managed to bring all kinds of world cultures together in only a few decades while developing a national identity.

After an interview my group and I had with a 70-year-old Chinese monk who moved to Canada 25 years ago, for me there was no doubt that he identified himself as a Canadian. This was a perfect example which indicates, that the Canadian multiculturalism also largely works in practice.

We did not only see the cosmopolitan Toronto, but we also experienced the wild and unique Canadian nature. We got a boat trip trough Niagara Falls, which really blowed out minds.

Furthermore, we spent two nights camping in the wild, which gave us an experience of what many young Canadians spend several weeks of their summer holidays on. These places are called camps where skilled so-called camp-counselors taught us how to survive in the nature.

We got to swim in cold lakes, sail kayaking, canoe and paddleboard, while we hiked, to enhance our night vision. It really put life into perspective, for a city-highschool-student who is used to to a hectic everyday life.

This tour brought us together as a class, made a closer relationship between teachers and students, and gave us a clear sense, that the world is much larger than we imagine. The visit to Toronto has only made my desire to exploring and traveling the world even bigger, to help me understand the world even better. 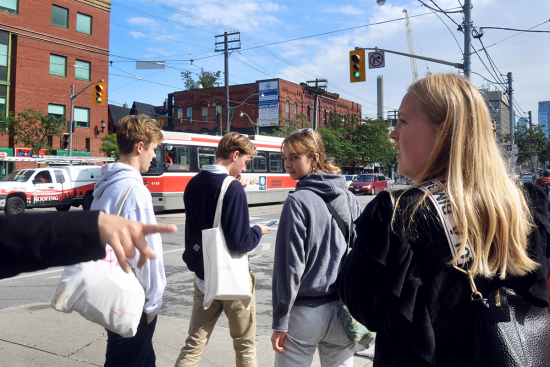 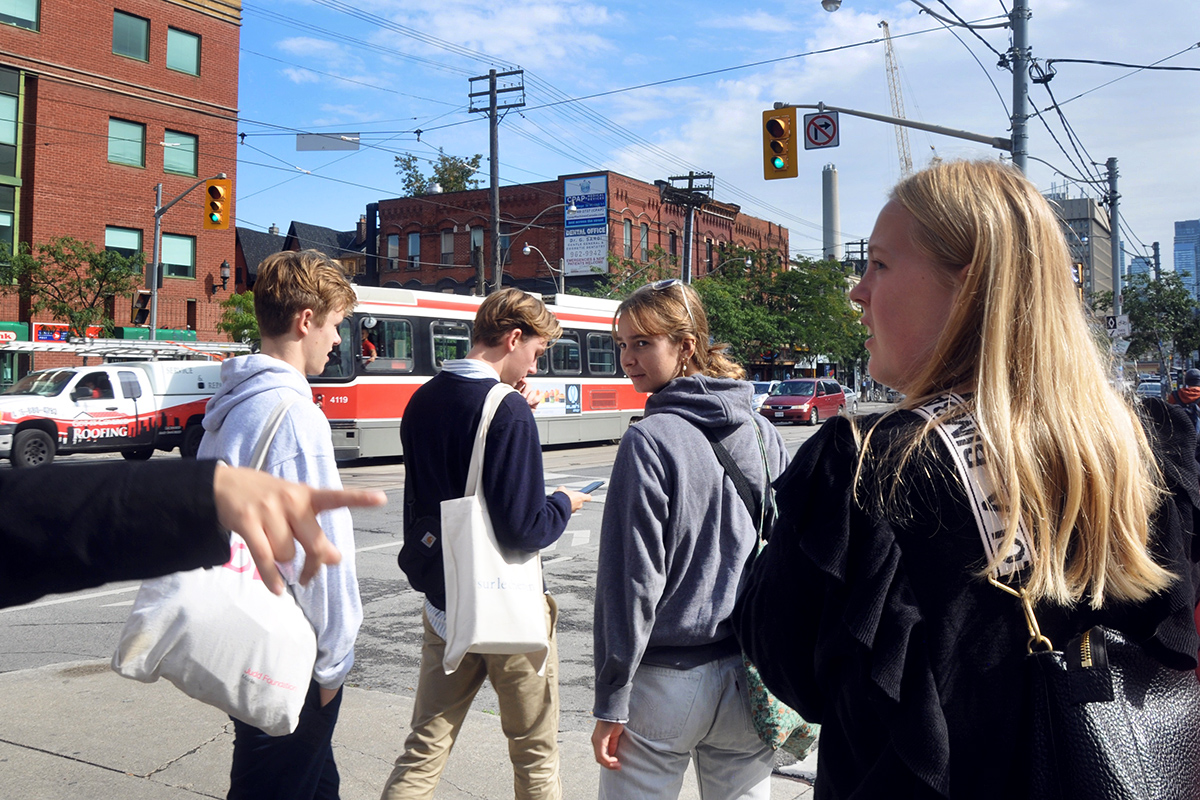 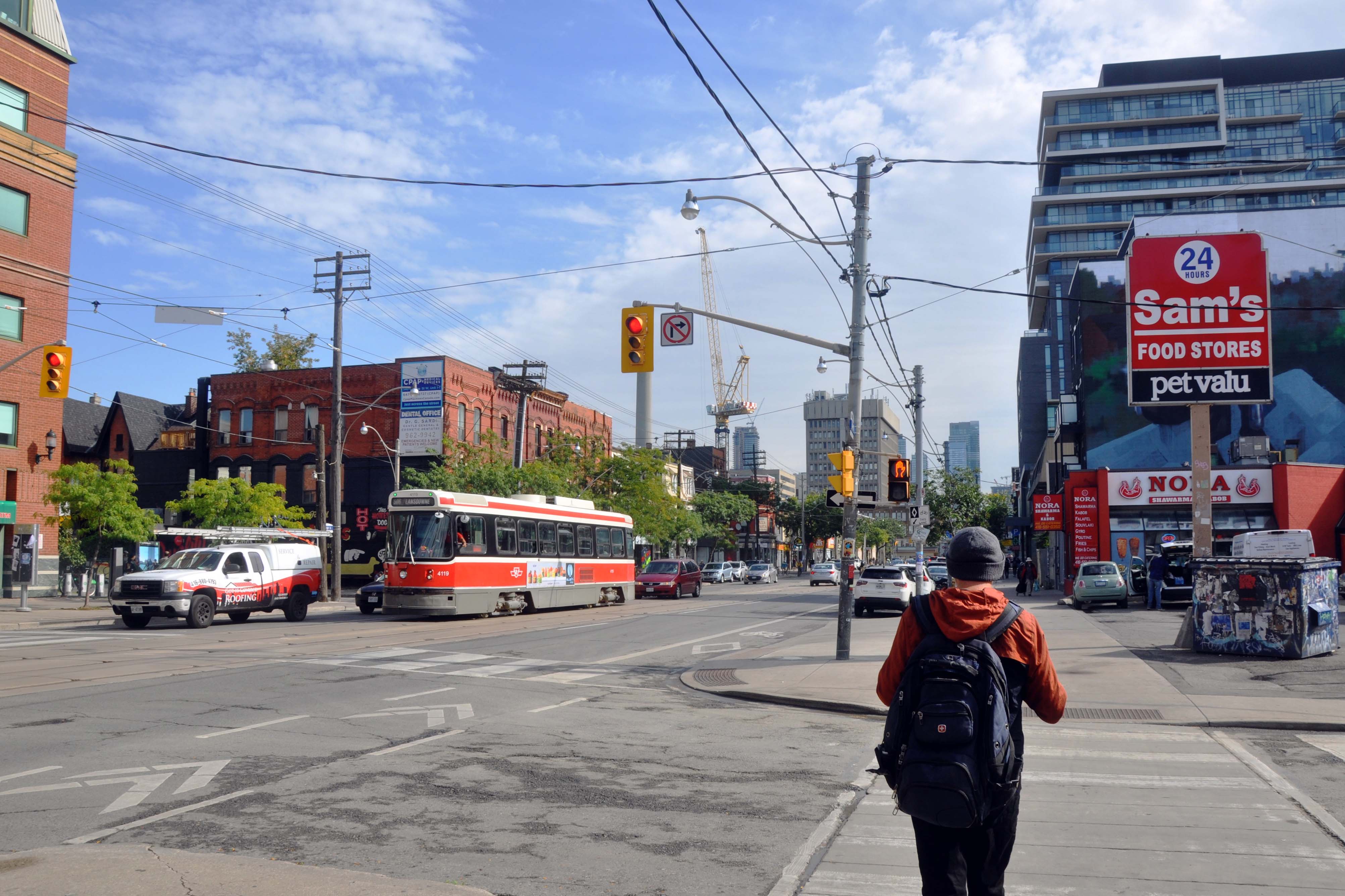 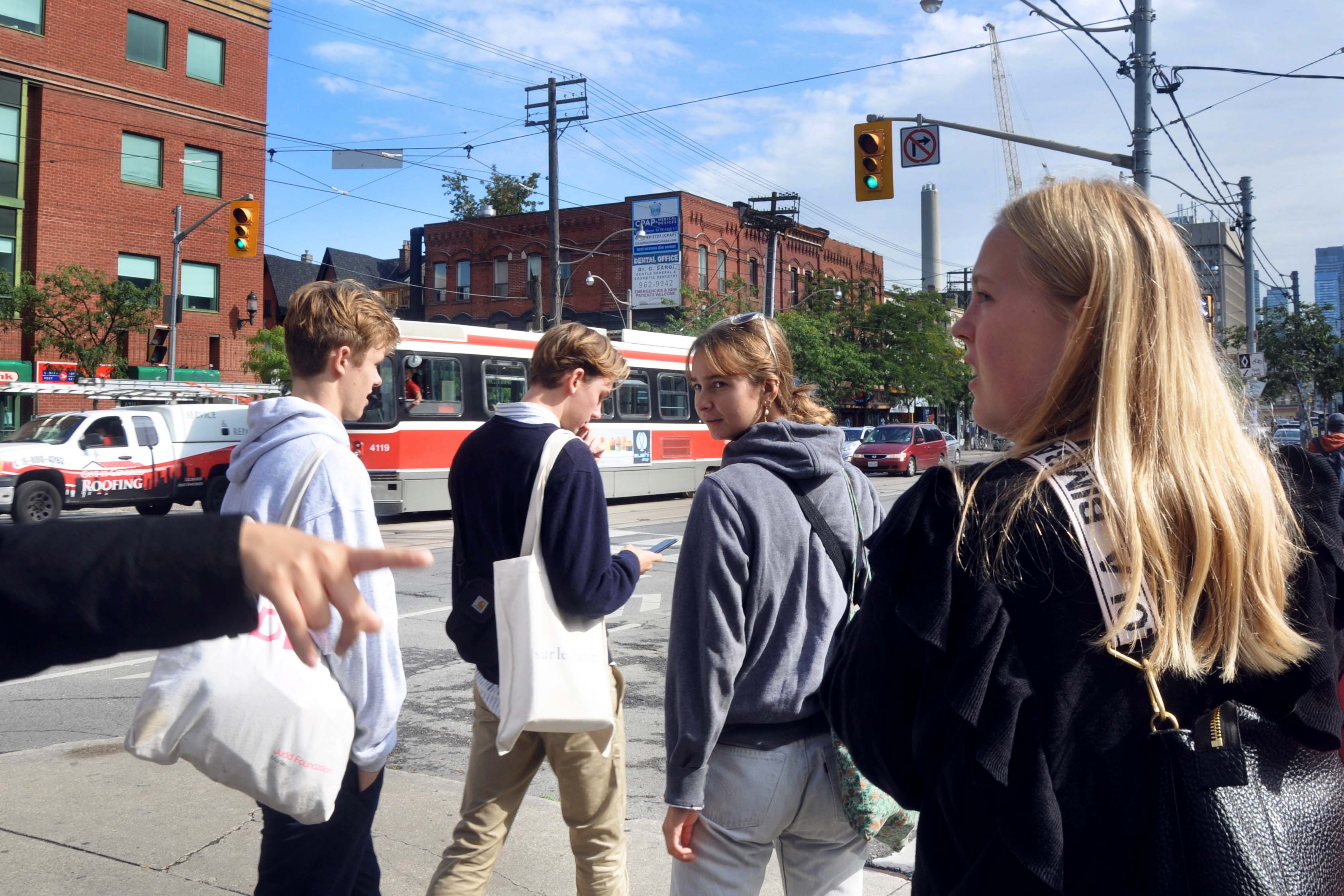 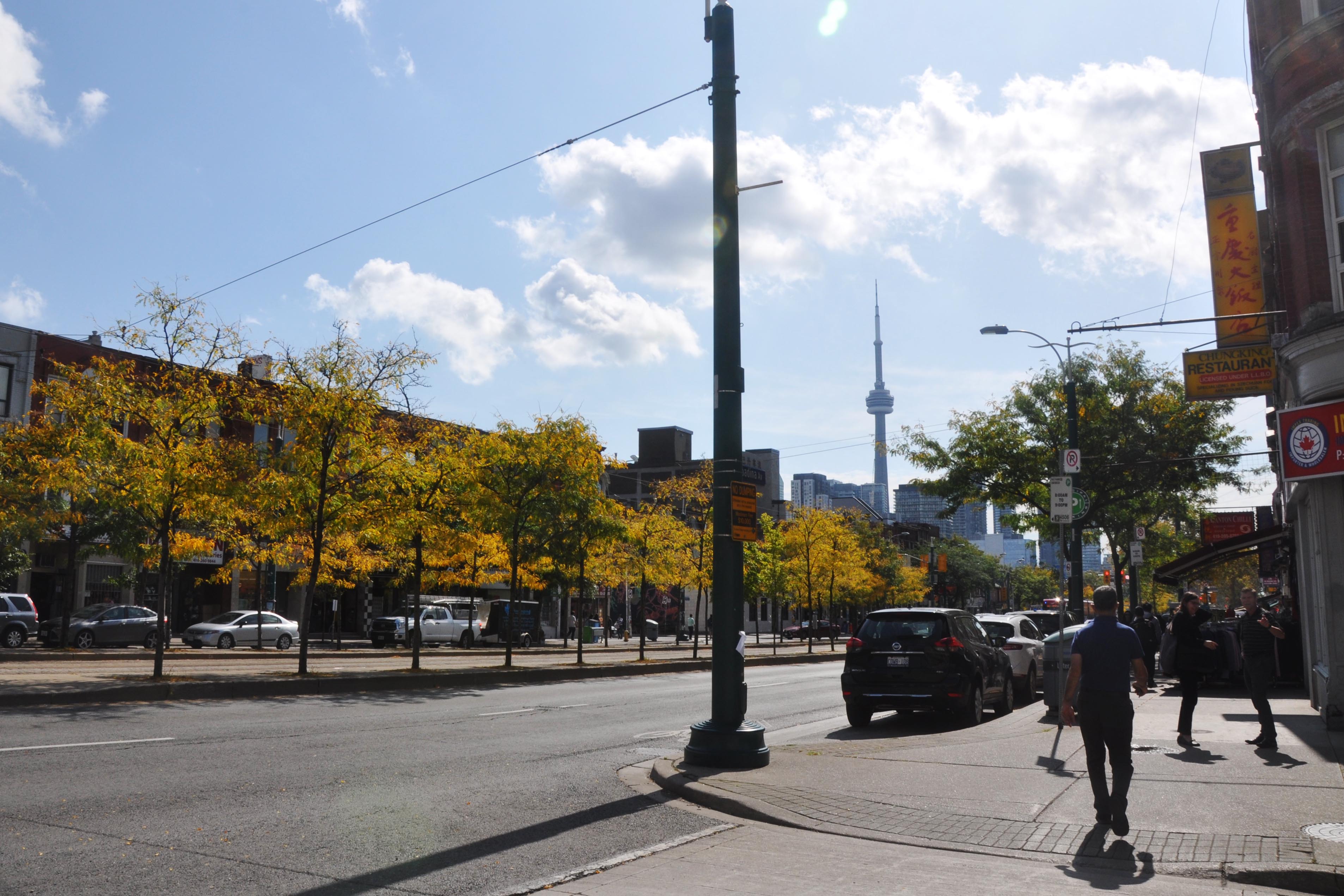 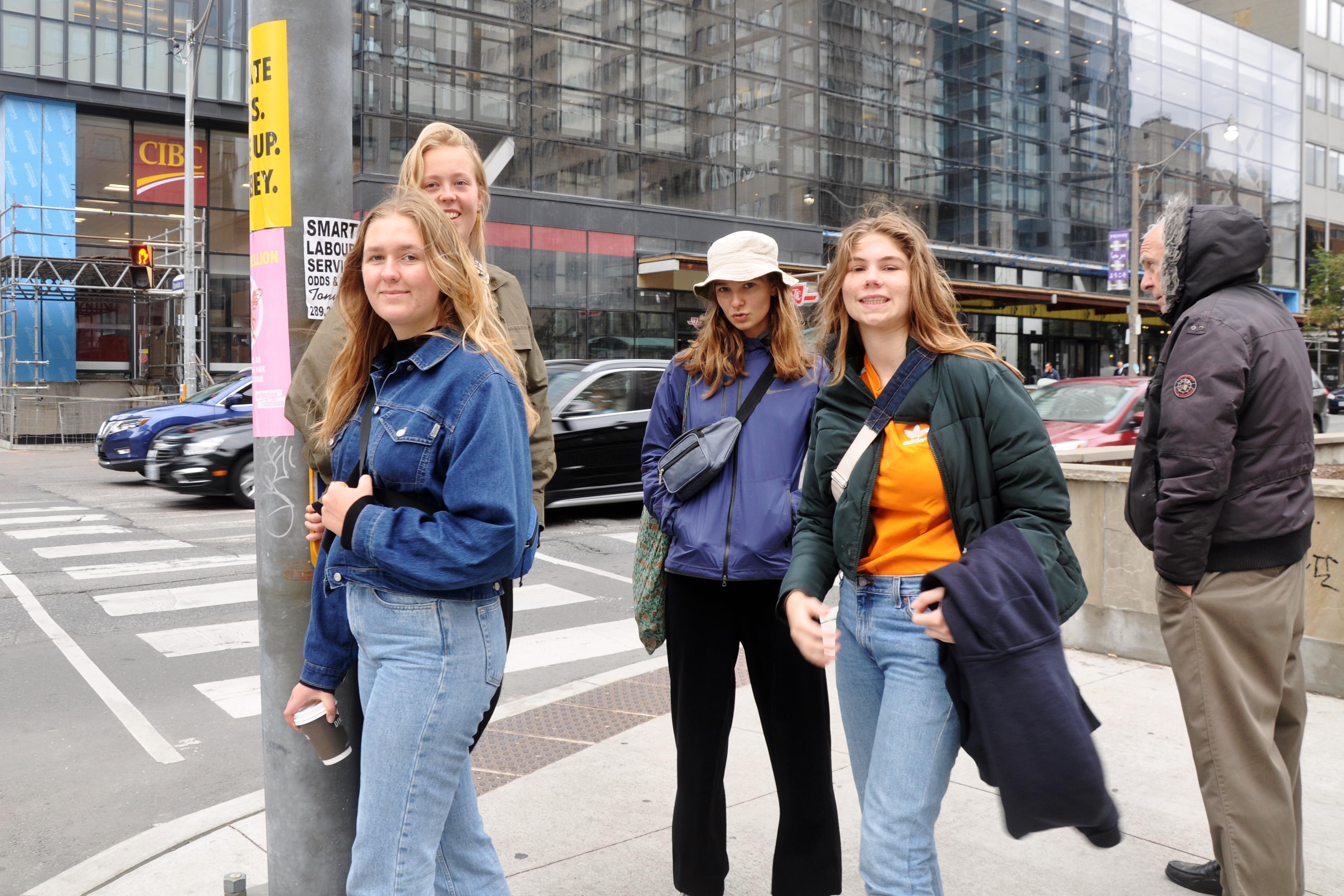 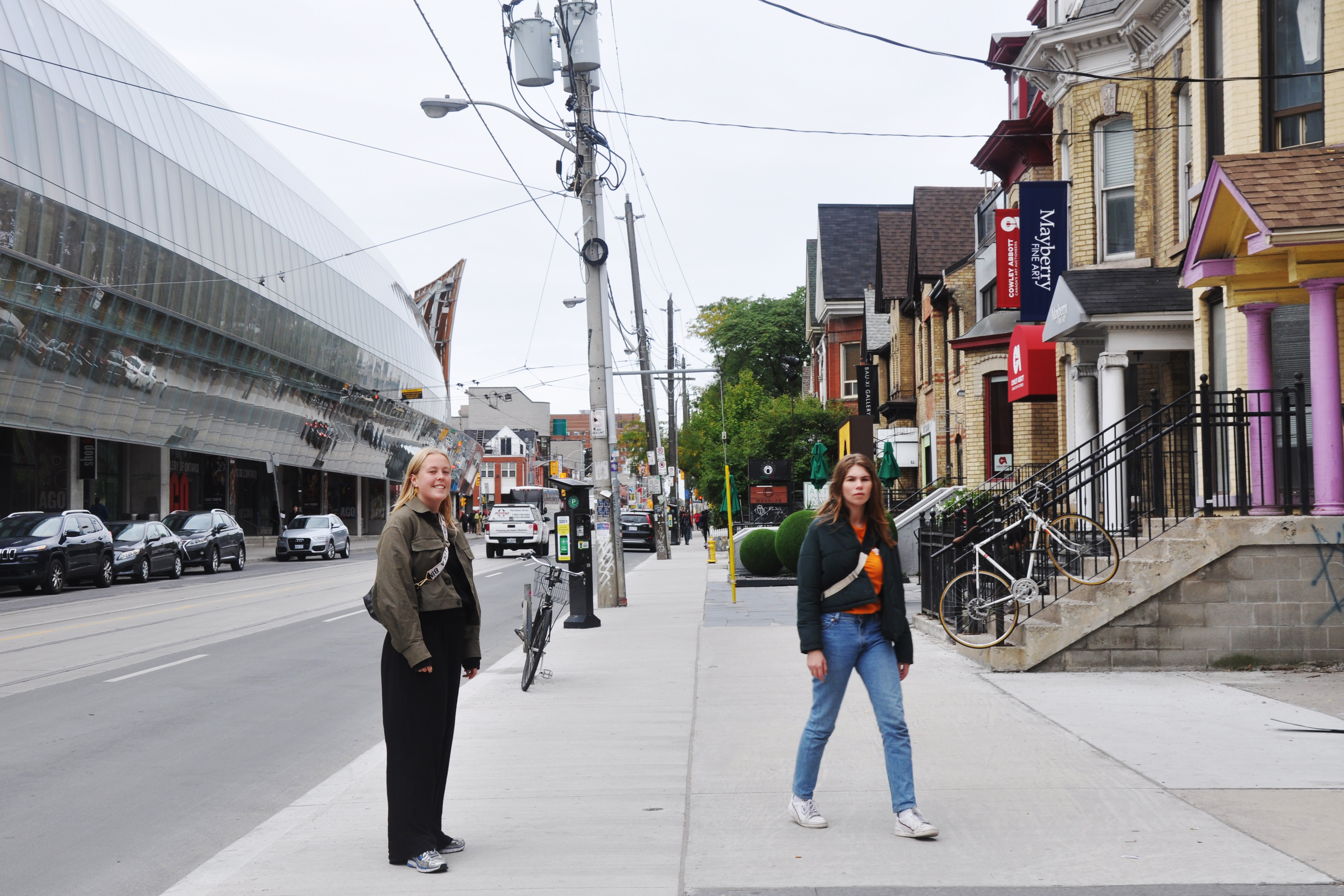 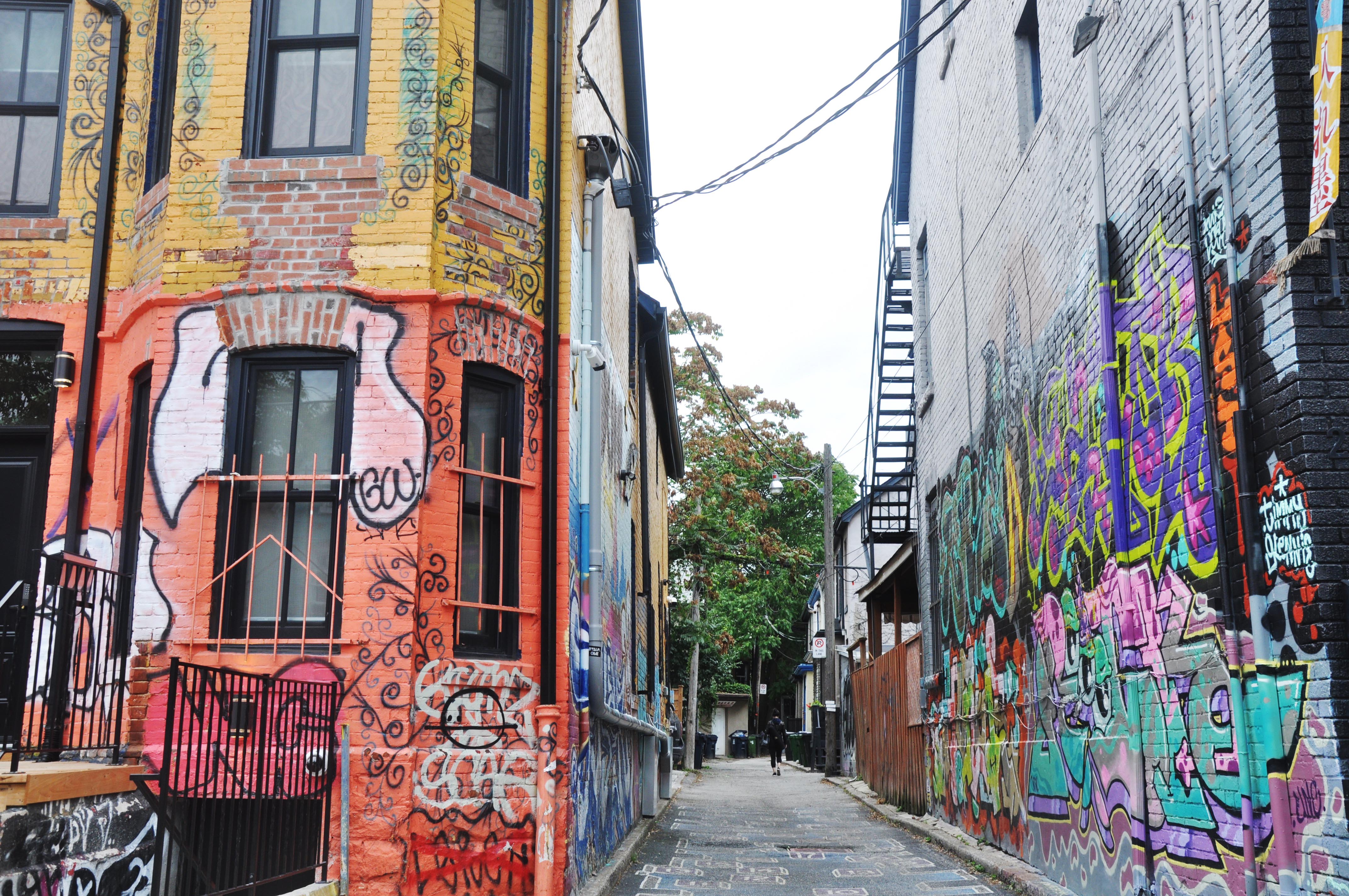