Very early in the morning on Friday the 24th of September, the class 4.b finally departed for their long awaited GCP exchange-visit to Madrid, Spain. The students did not get the chance to go on the exchange visit during their school time, but now after their graduation they were finally able to travel and visit our partner school in Madrid.

Tired but excited, we arrived at our partner school Colegio Estudio in the afternoon, just when the Spanish students finished their classes. The Spanish partner students flocked out of the school gate and quickly found their Danish “buddy”, who they had already communicated with a little on social media beforehand.

The arrival was followed by a weekend spent with the Spanish host families, which included amongst other things, trips to beautiful villages surrounding Madrid, a trip to the famous Museo del Prado, picnic in the Retiro-park - and lots of conversations, in Spanish of course.

From Monday to Wednesday everyone followed their Spanish partner student to school and throughout the days there were activities either together with the Spanish students or with the Danes as a group. Amongst other things, we were on a guided trip through Madrid with Pablo, a former student from Colegio Estudio. He showed us his favourite places in the city, and there was also a lot of talk about the differences between the lives of young people in Denmark and Spain.

We were also on a trip to the gorgeous middle-age town Toledo and finally we had an entire school day at Colegio Estudio, which included a flamenco-class, visual arts and english lessons, where the Danish students were spread out into different classrooms.

Wednesday night we were invited to the theatre by Colegio Estudio, since the entire final year of the school were to watch a play in relation to their Spanish class. The play lasted for more than two hours and consisted of a lot of dialogue, which meant that our Spanish skills were put to the test. However, everyone agreed that it was a little cool that we were able to watch a play in Spanish and understand it… Most of it, anyways.

The last couple days we stayed at a hostel in the hip and cosy neighbourhood Chueca. We had time to explore the many different neighbourhoods in Madrid and also visited the modern art museum Reina Sofia and went to a flamenco show in the latin neighbourhood. Last but not least, we of course ate a lot of tapas!

Sunday the 3rd of October we went back to Copenhagen, which looked extra gray after 10 days in the sunny weather of Madrid. We had an amazing trip and everyone are extremely happy to have had the opportunity to go on this exchange visit as a delayed culmination of three years in the languages-study programme. 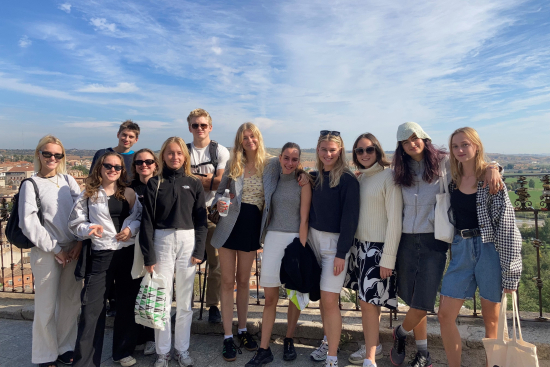 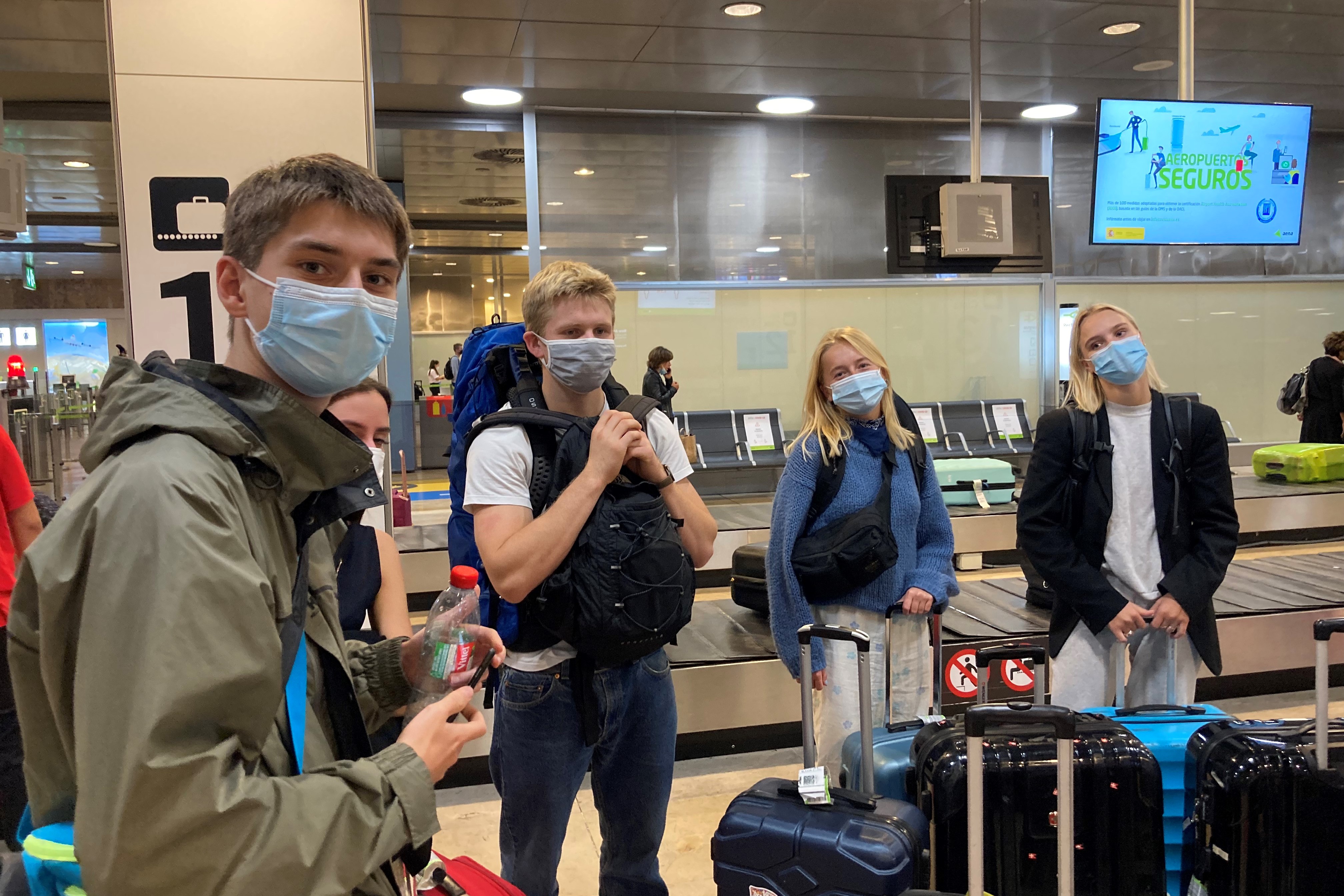 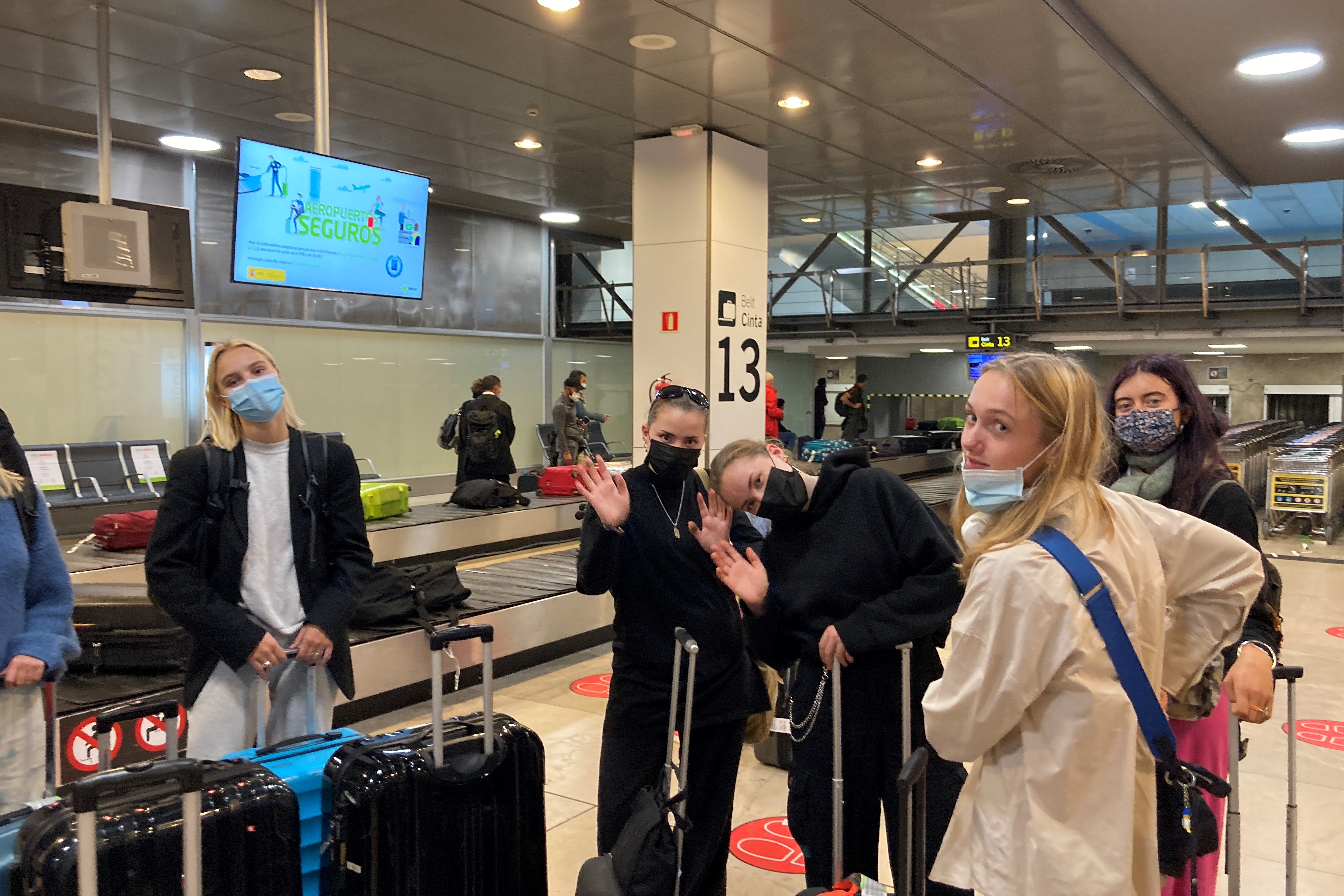 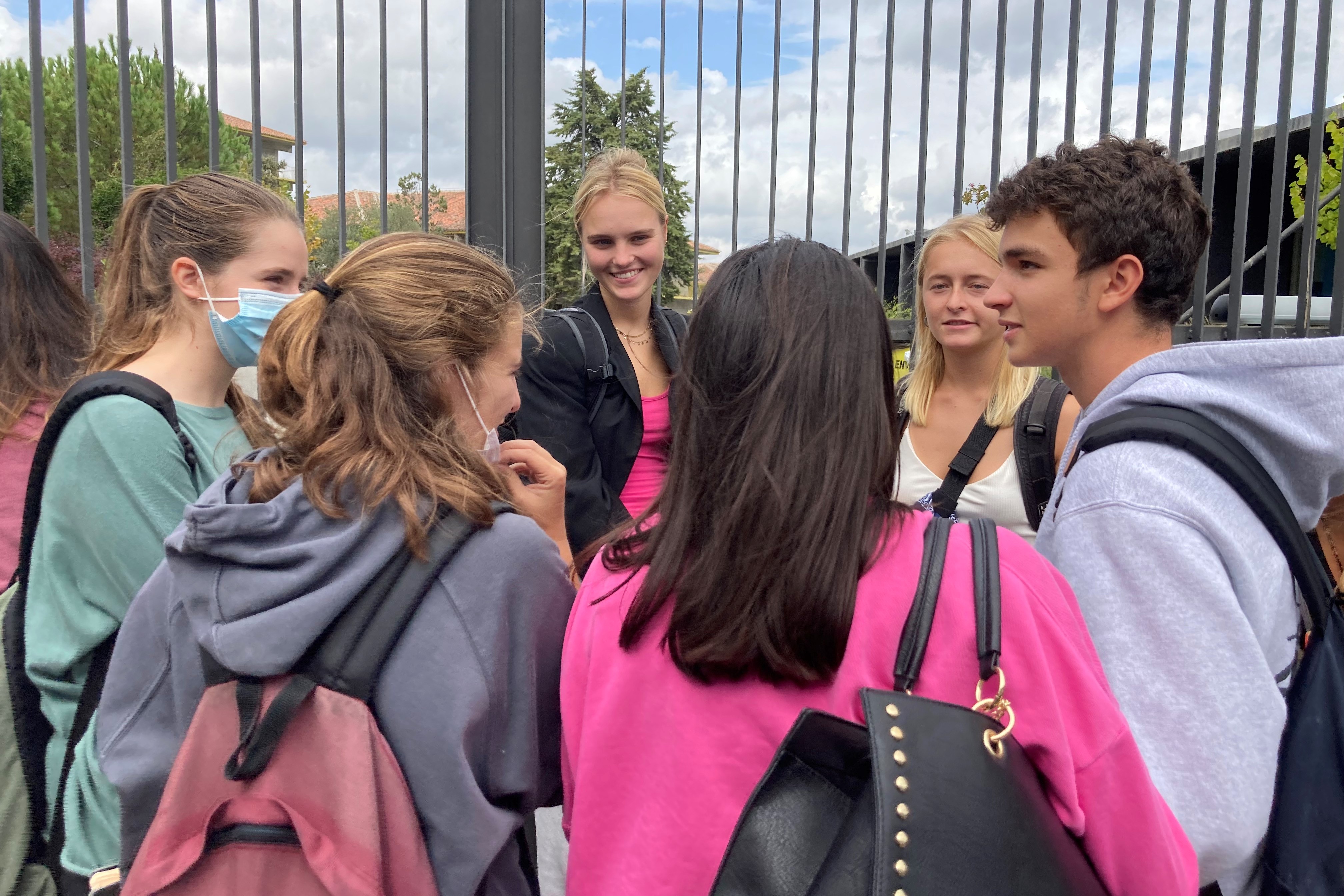 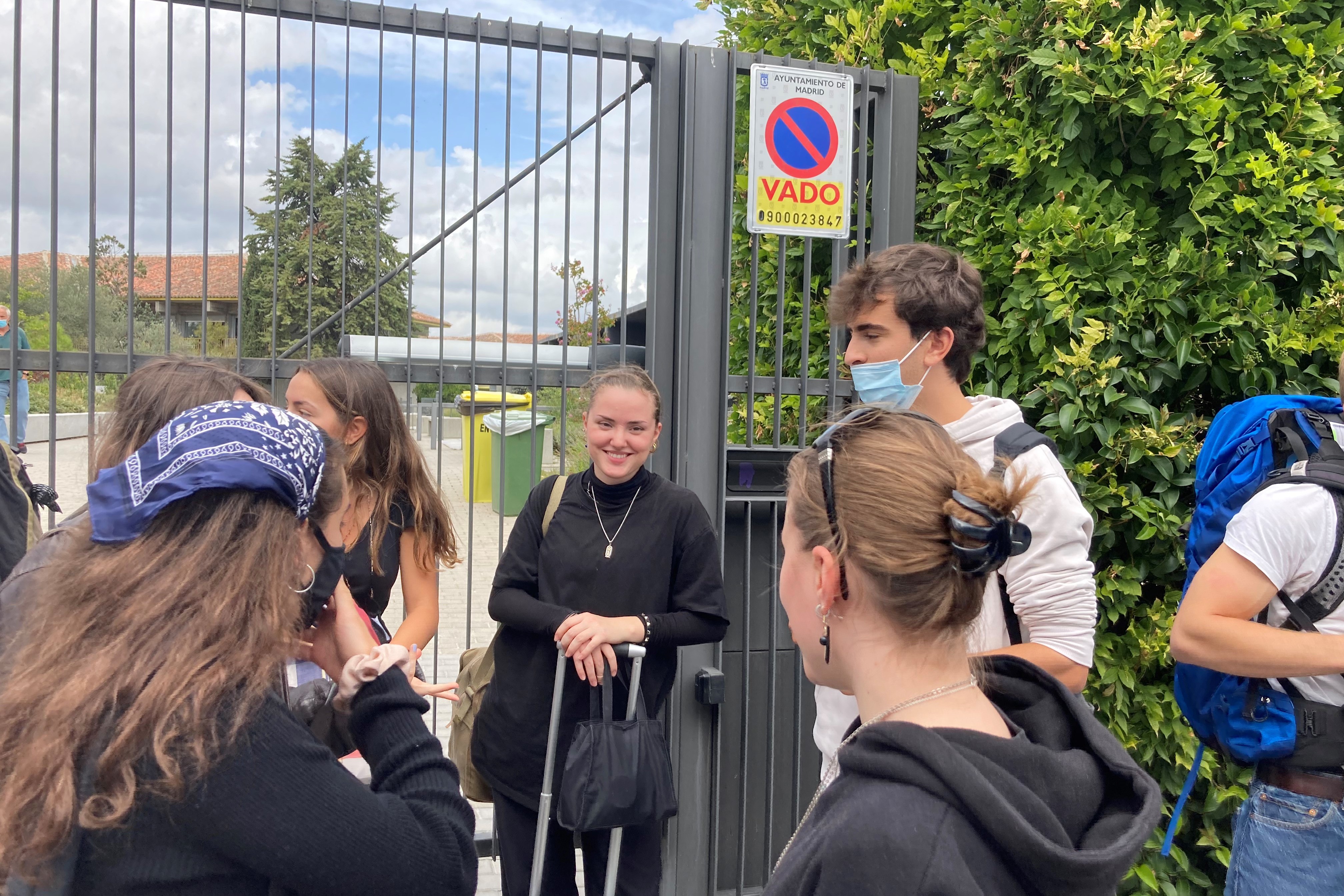 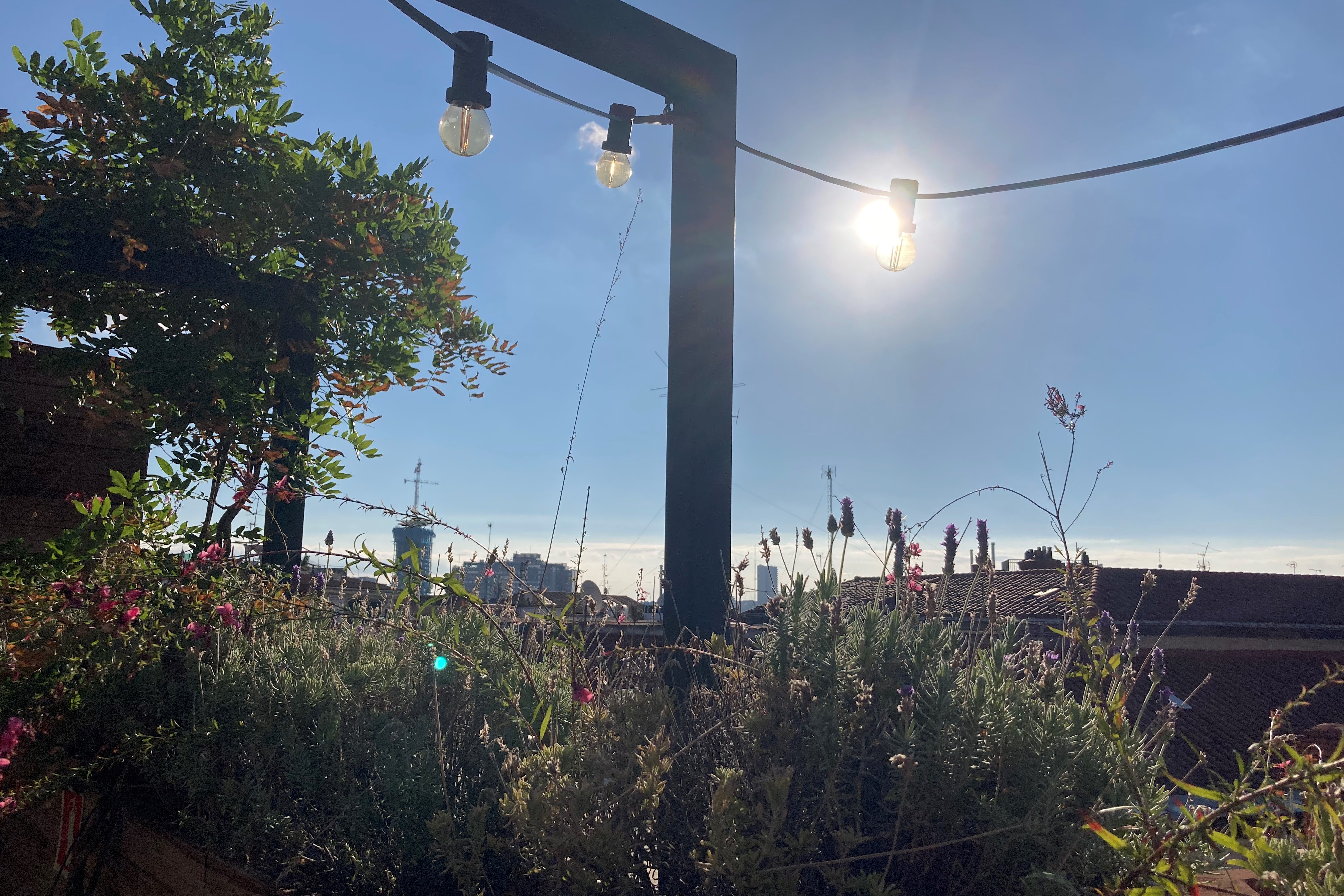 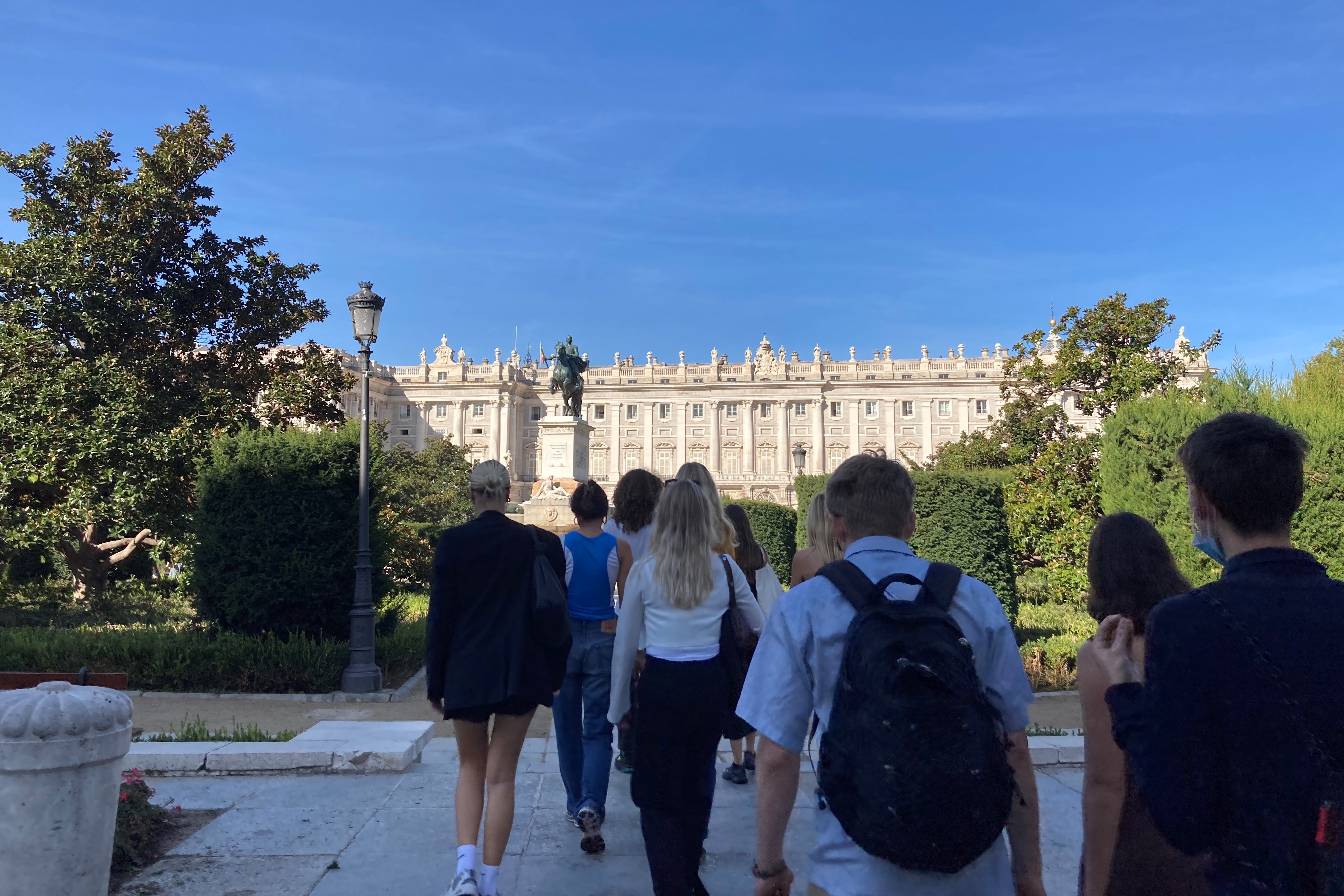 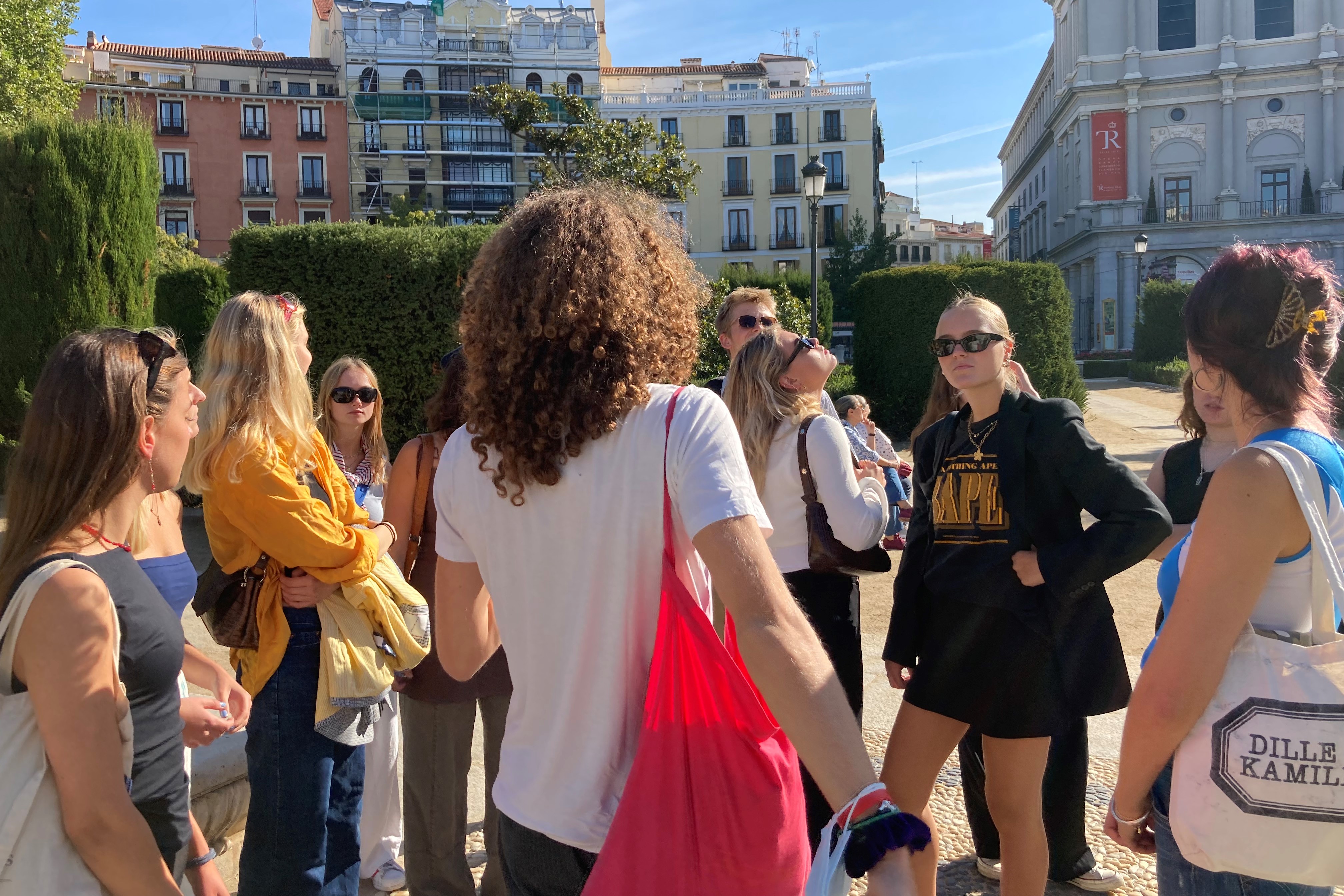 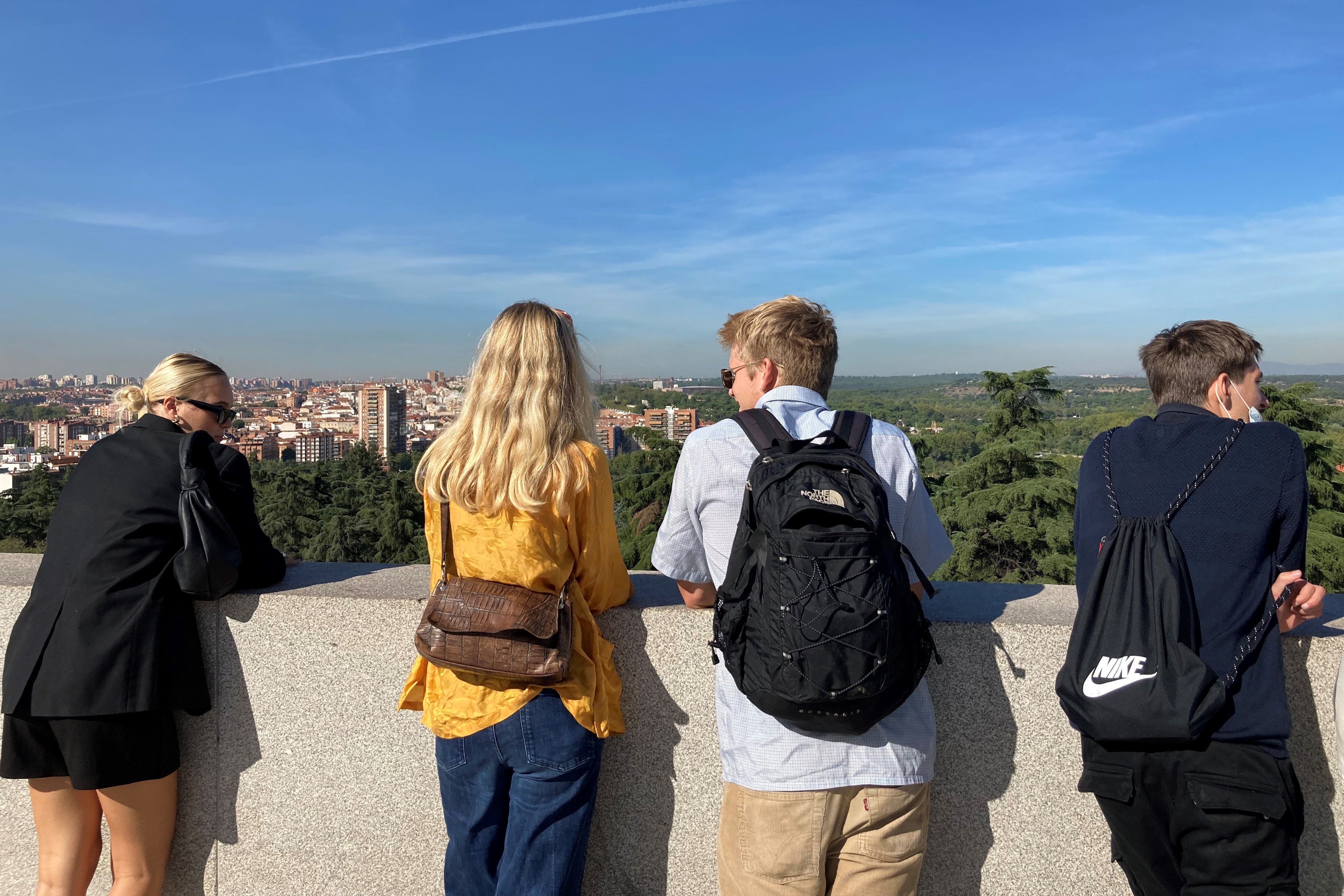 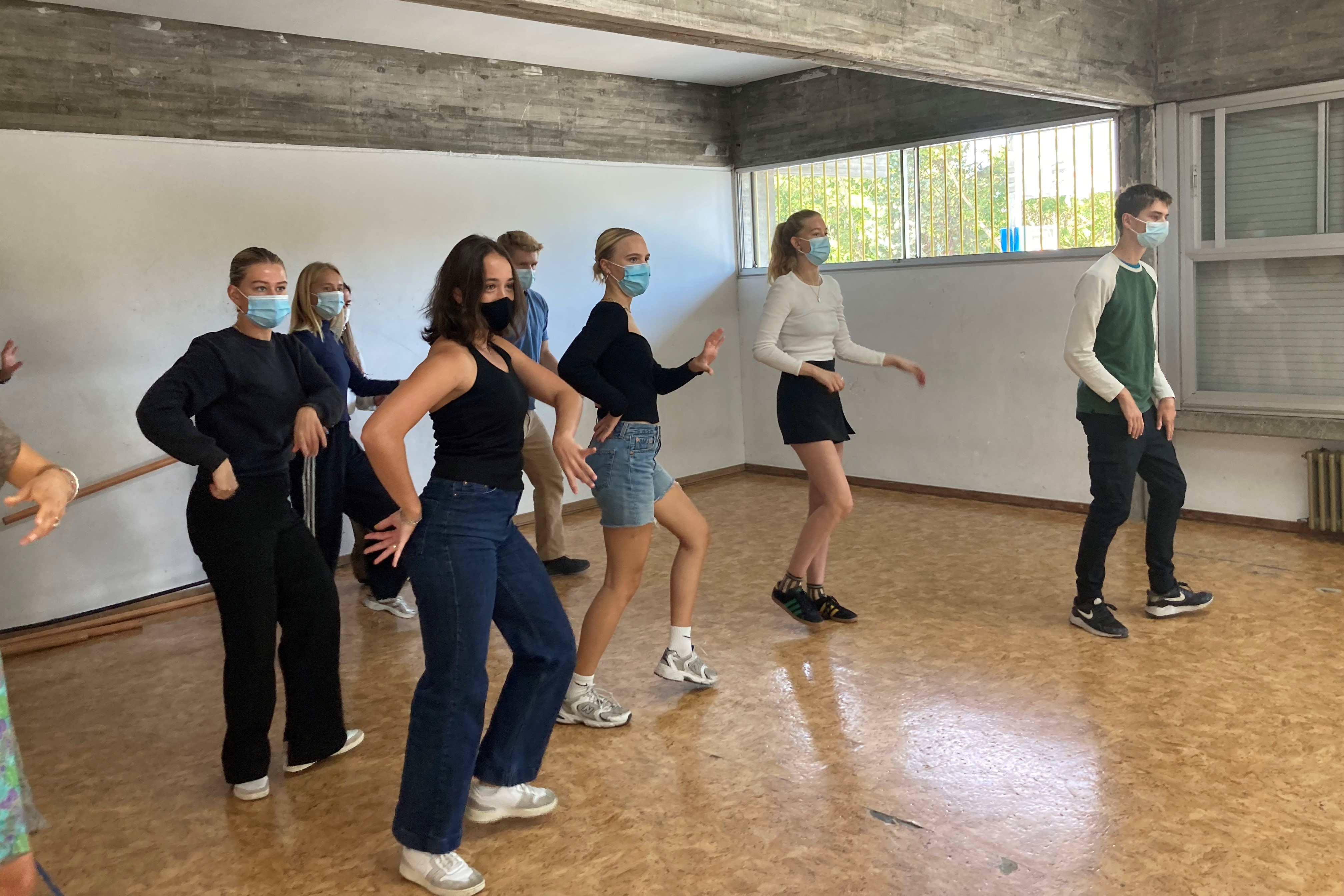 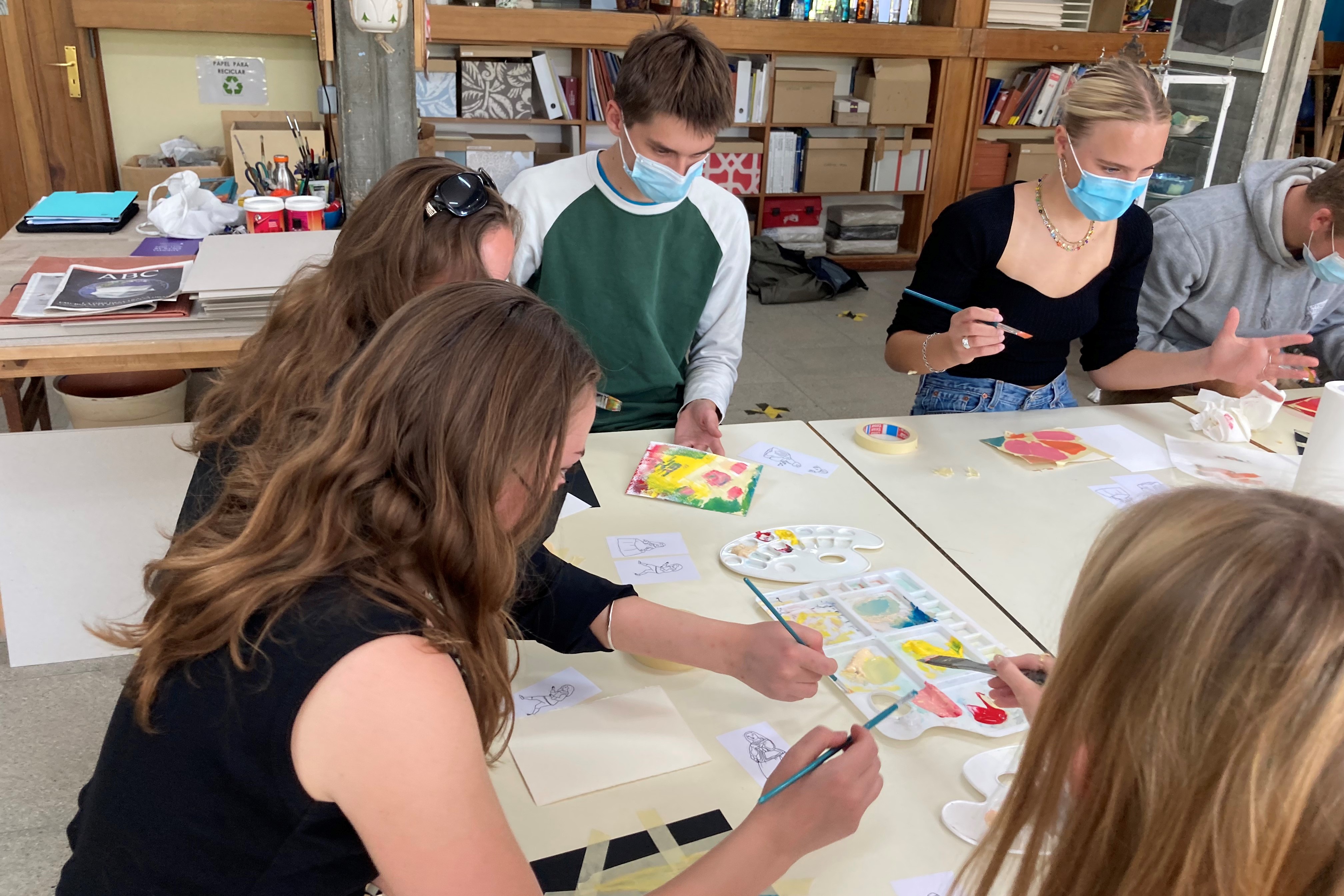 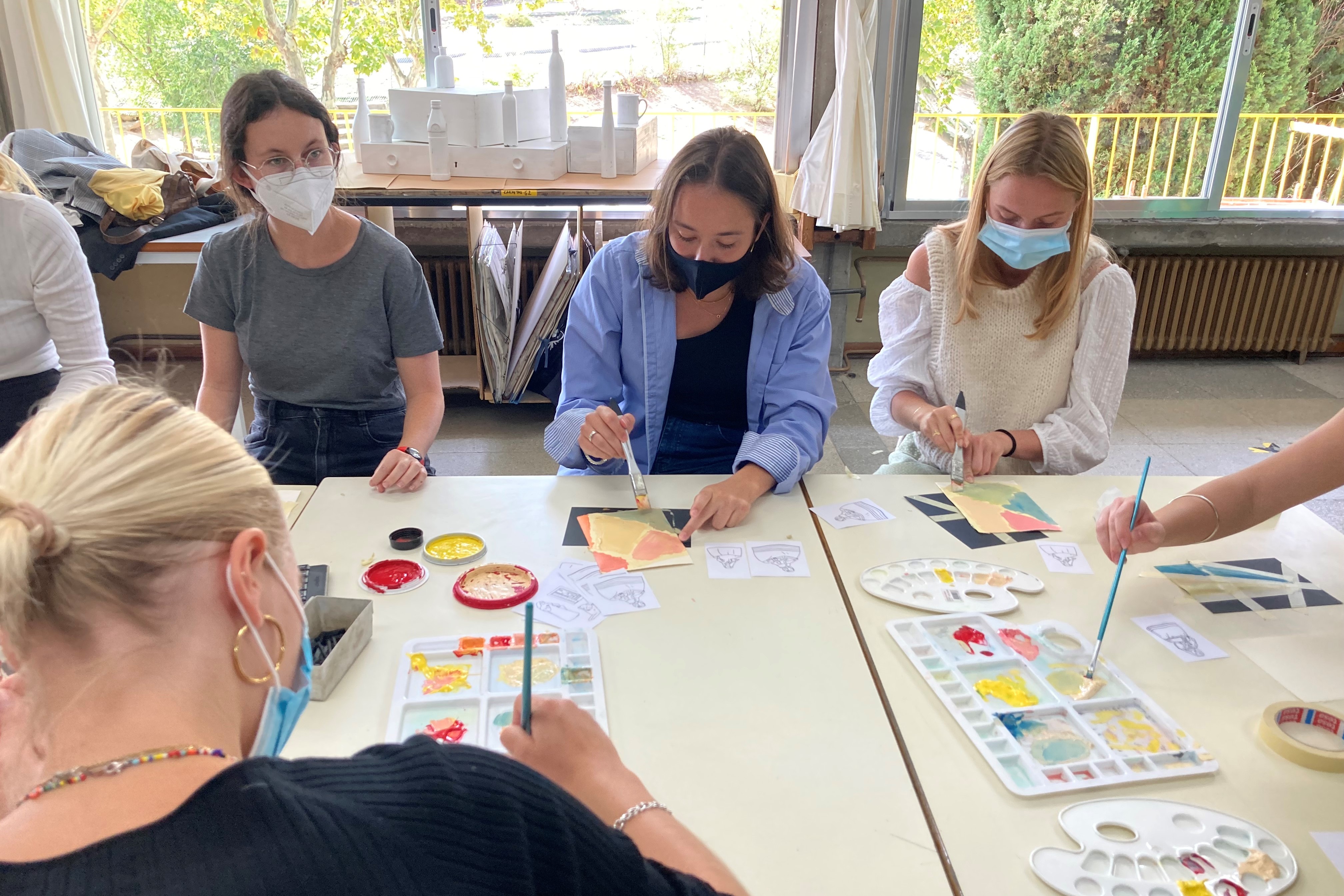 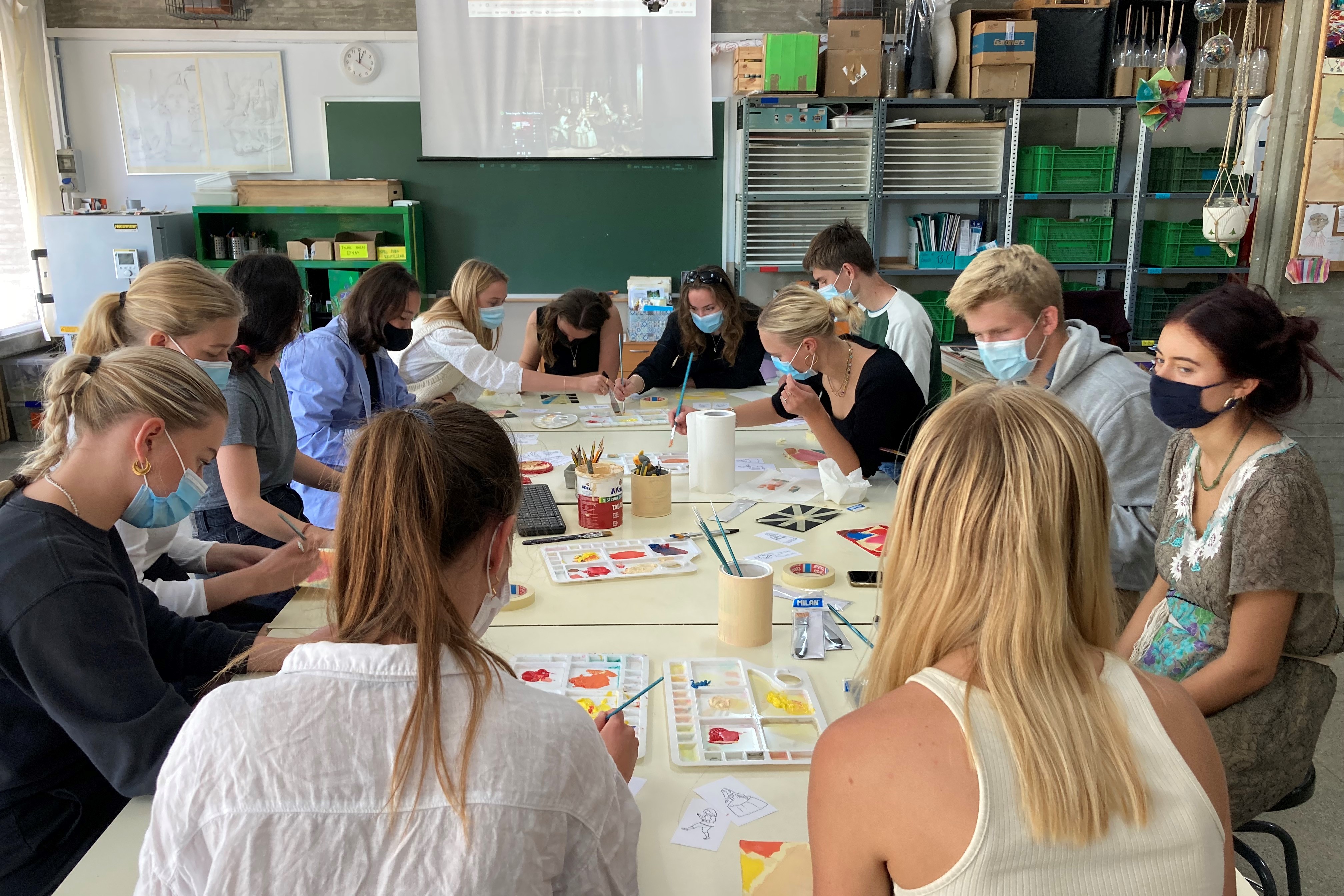 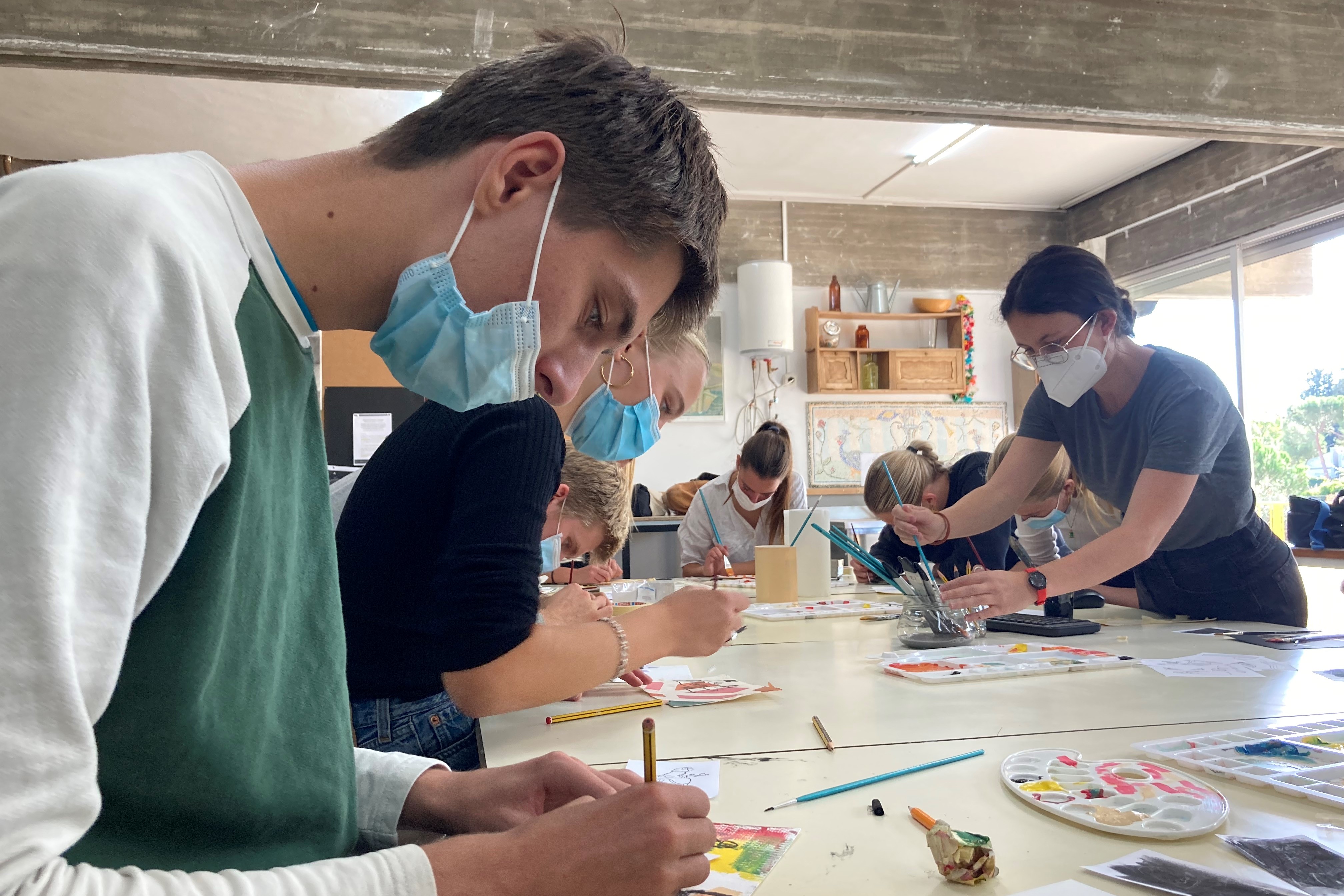 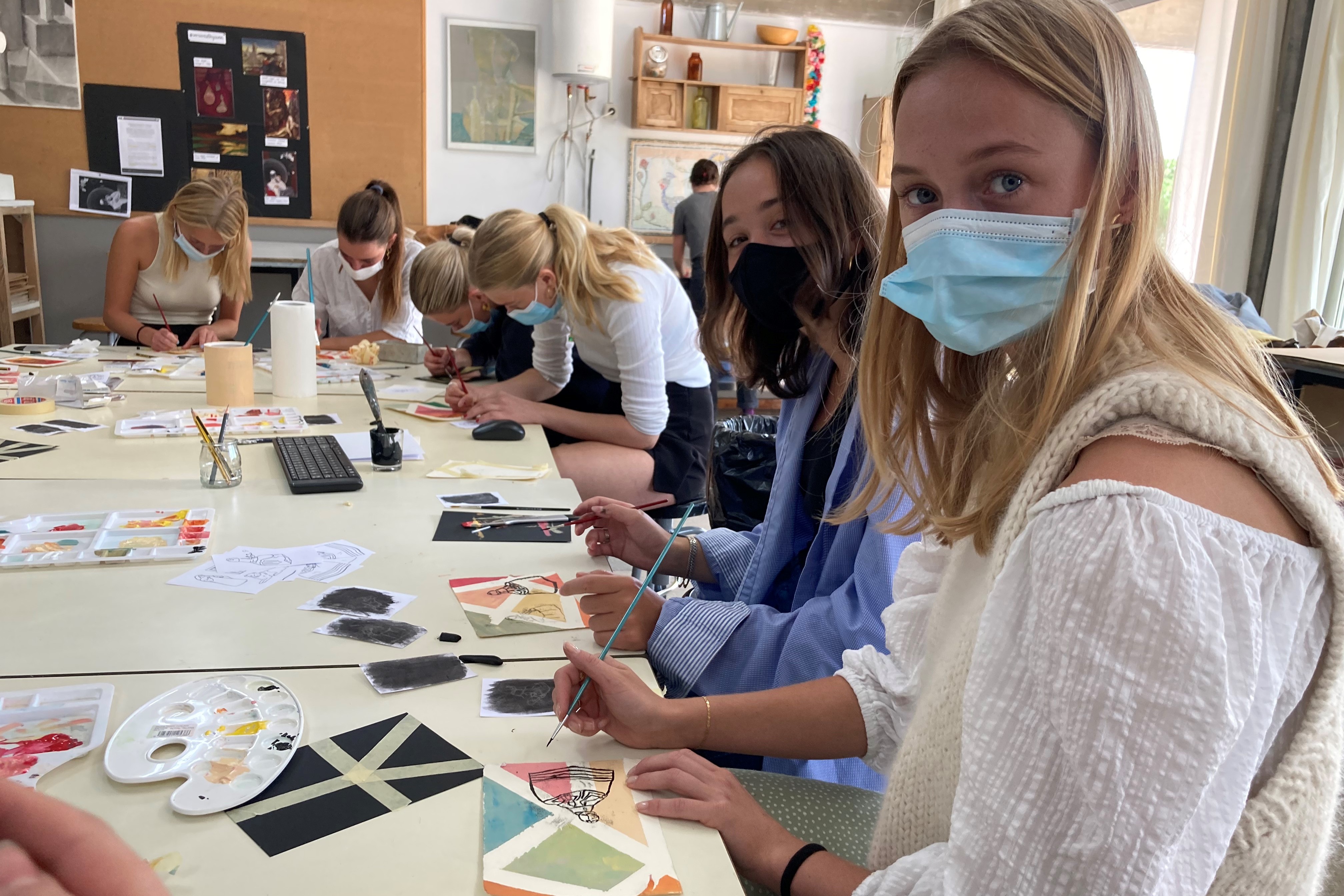 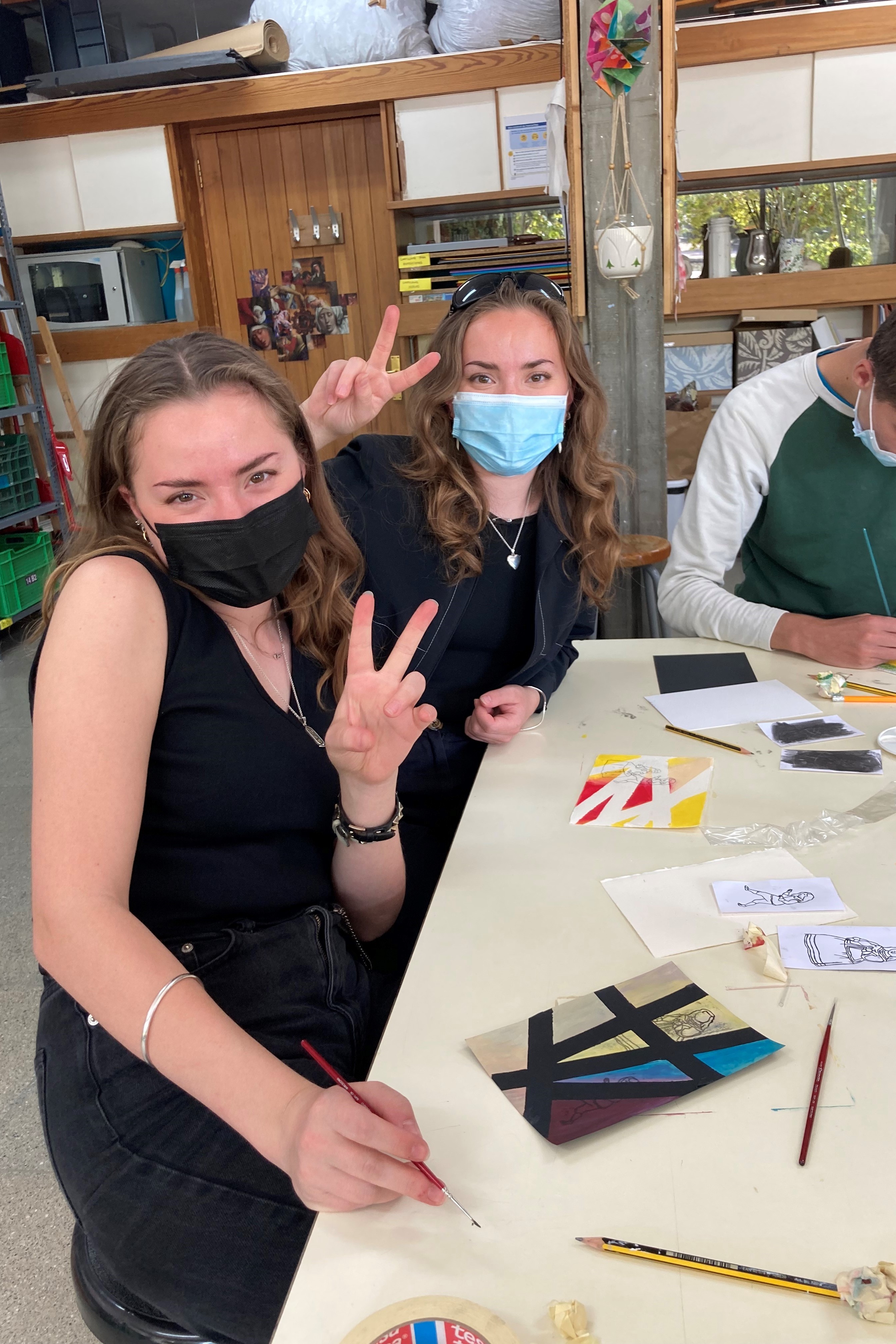 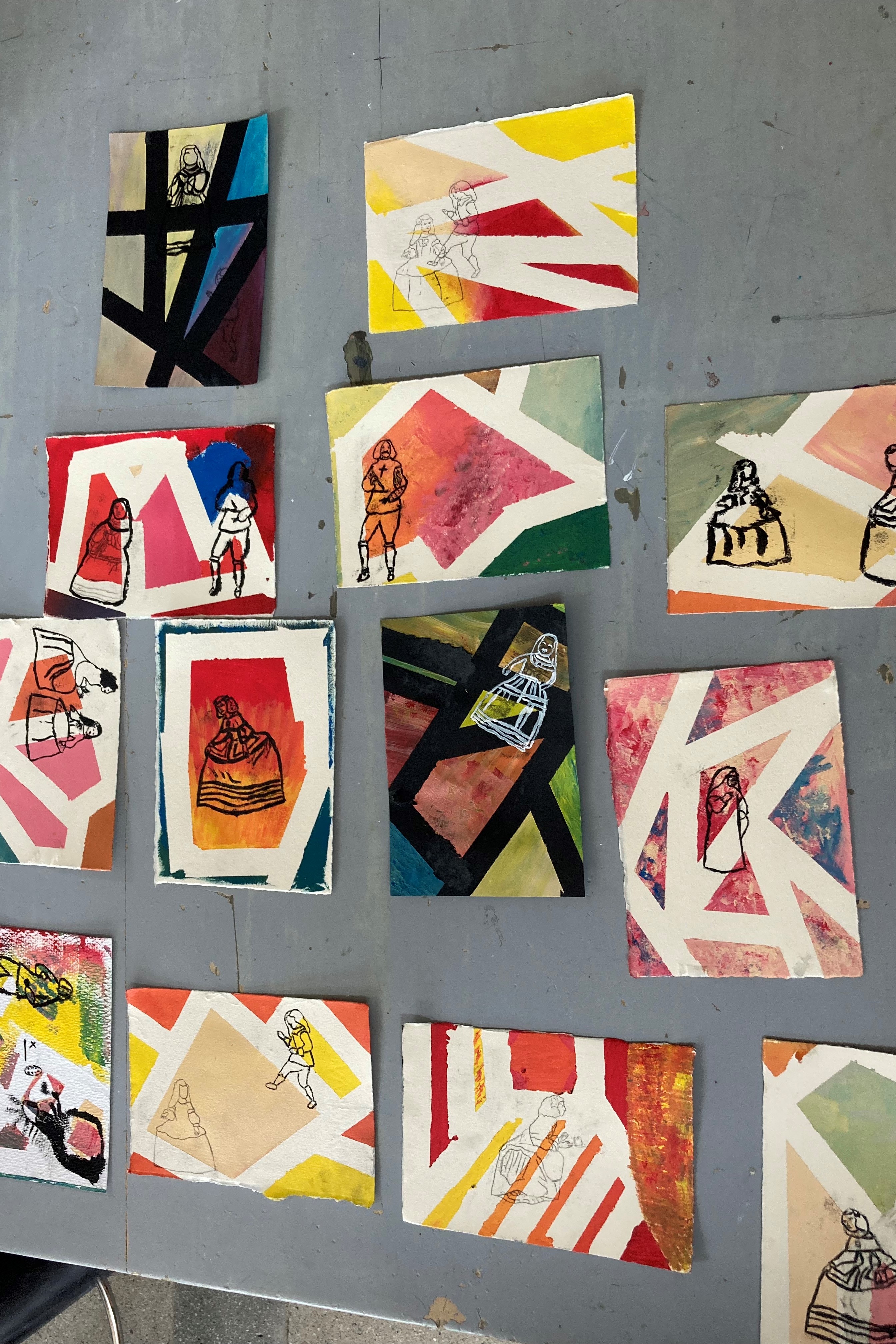 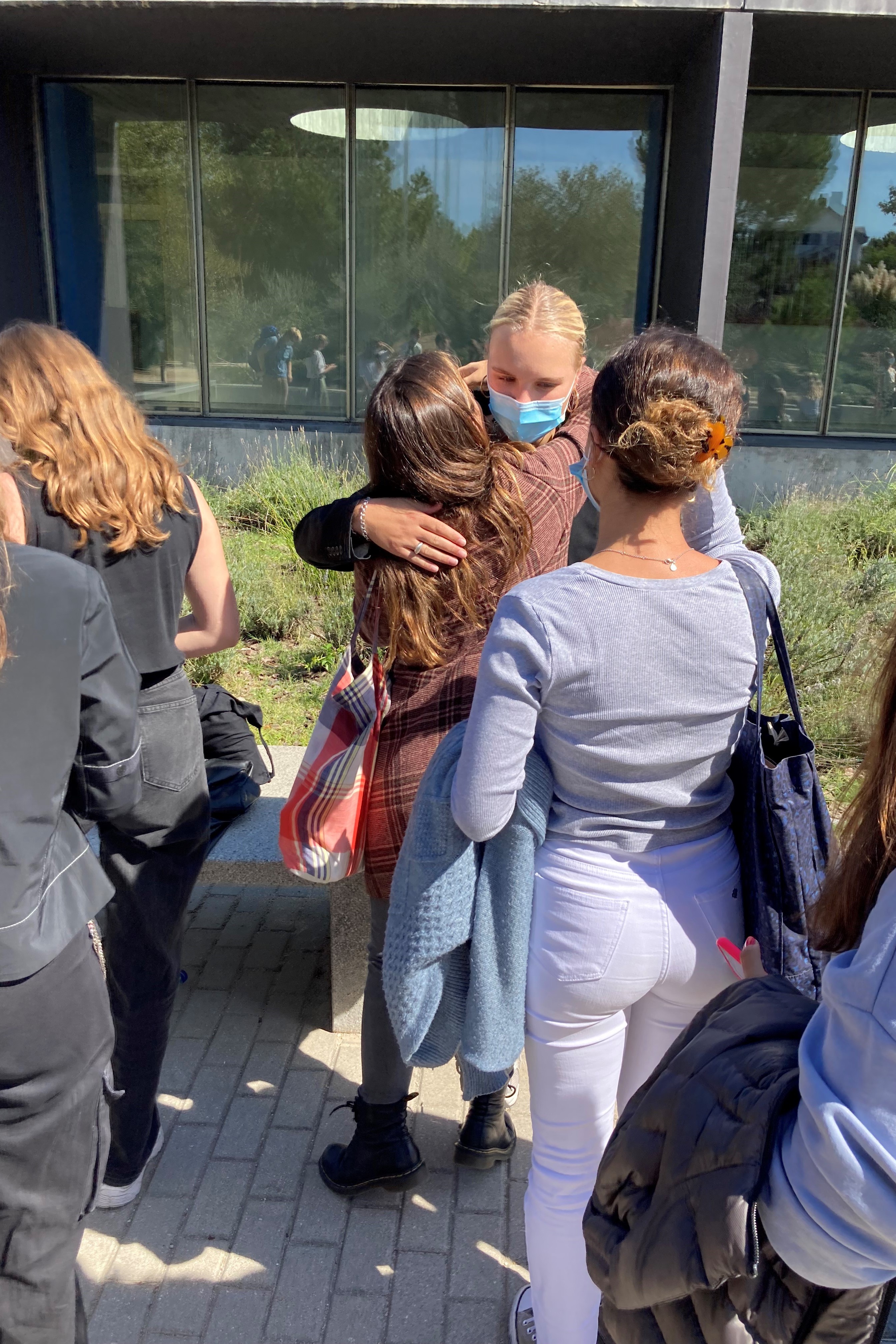 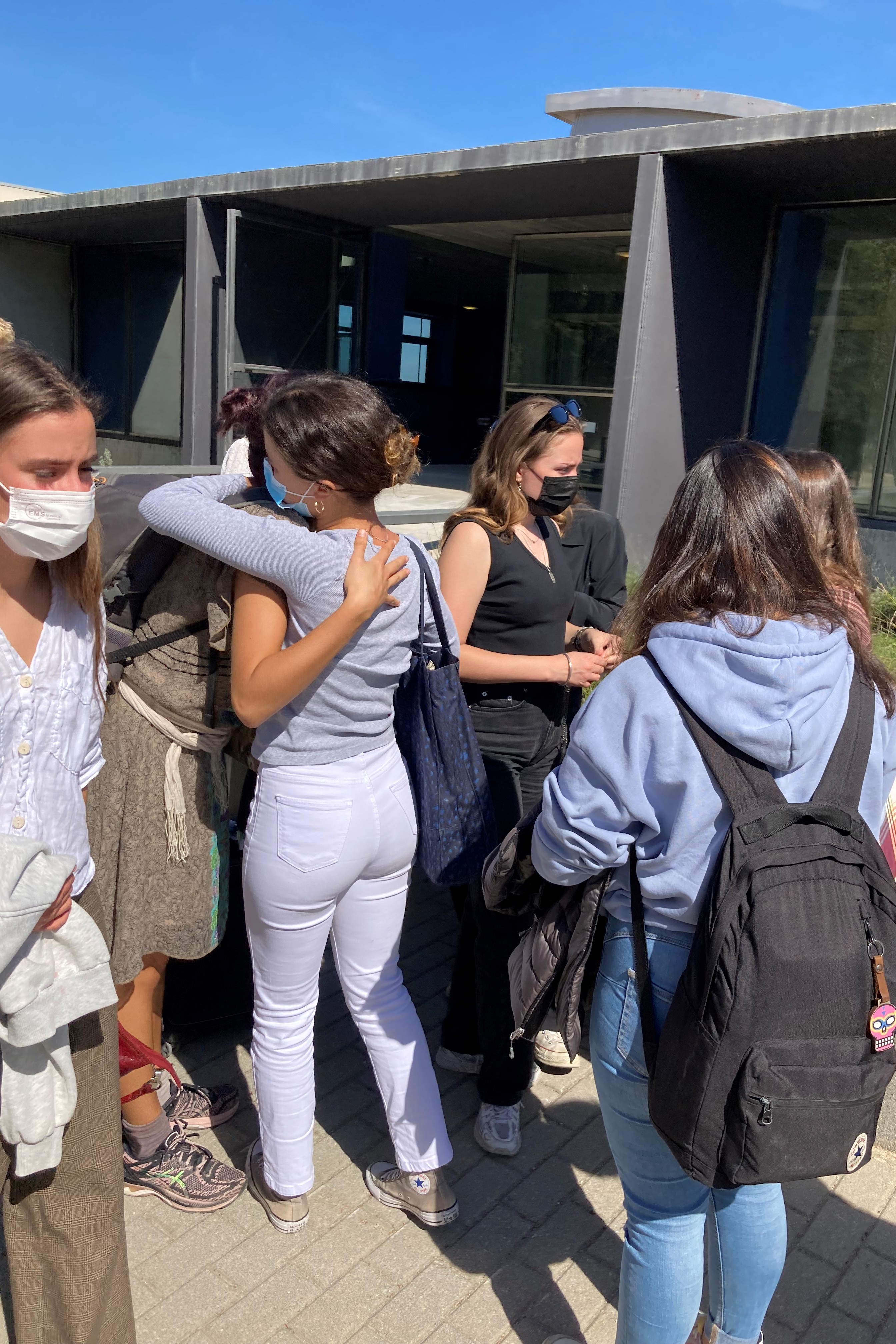 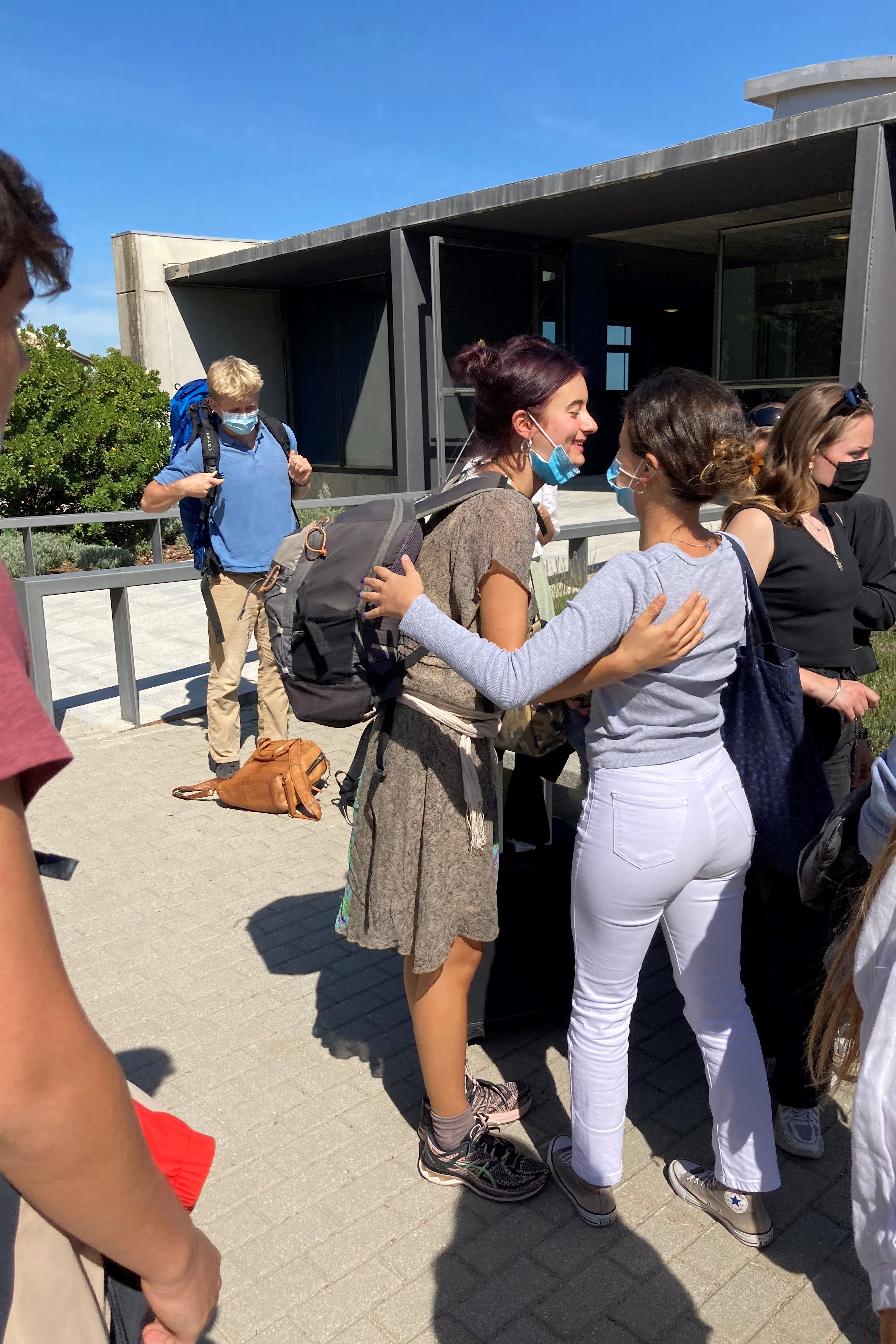 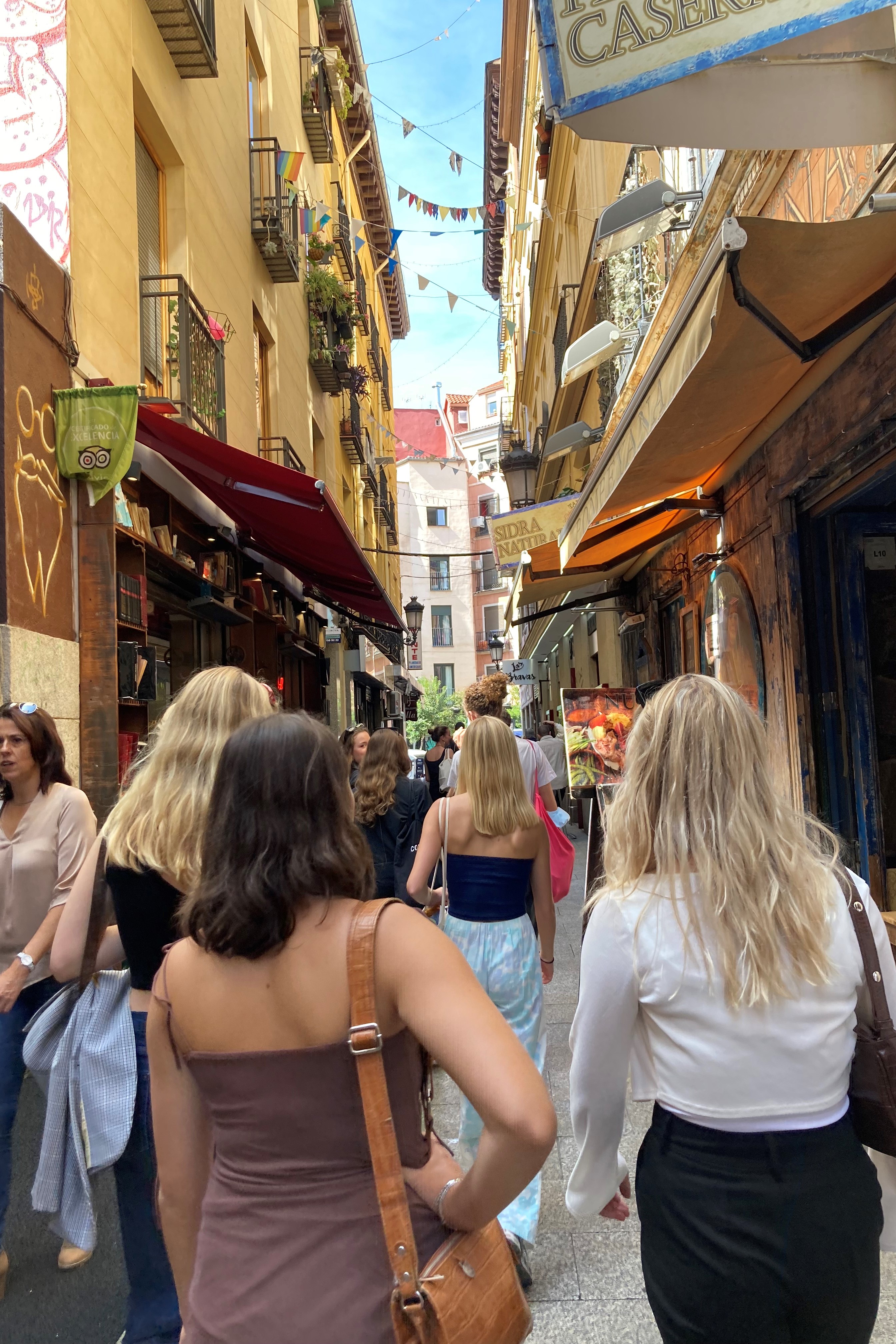 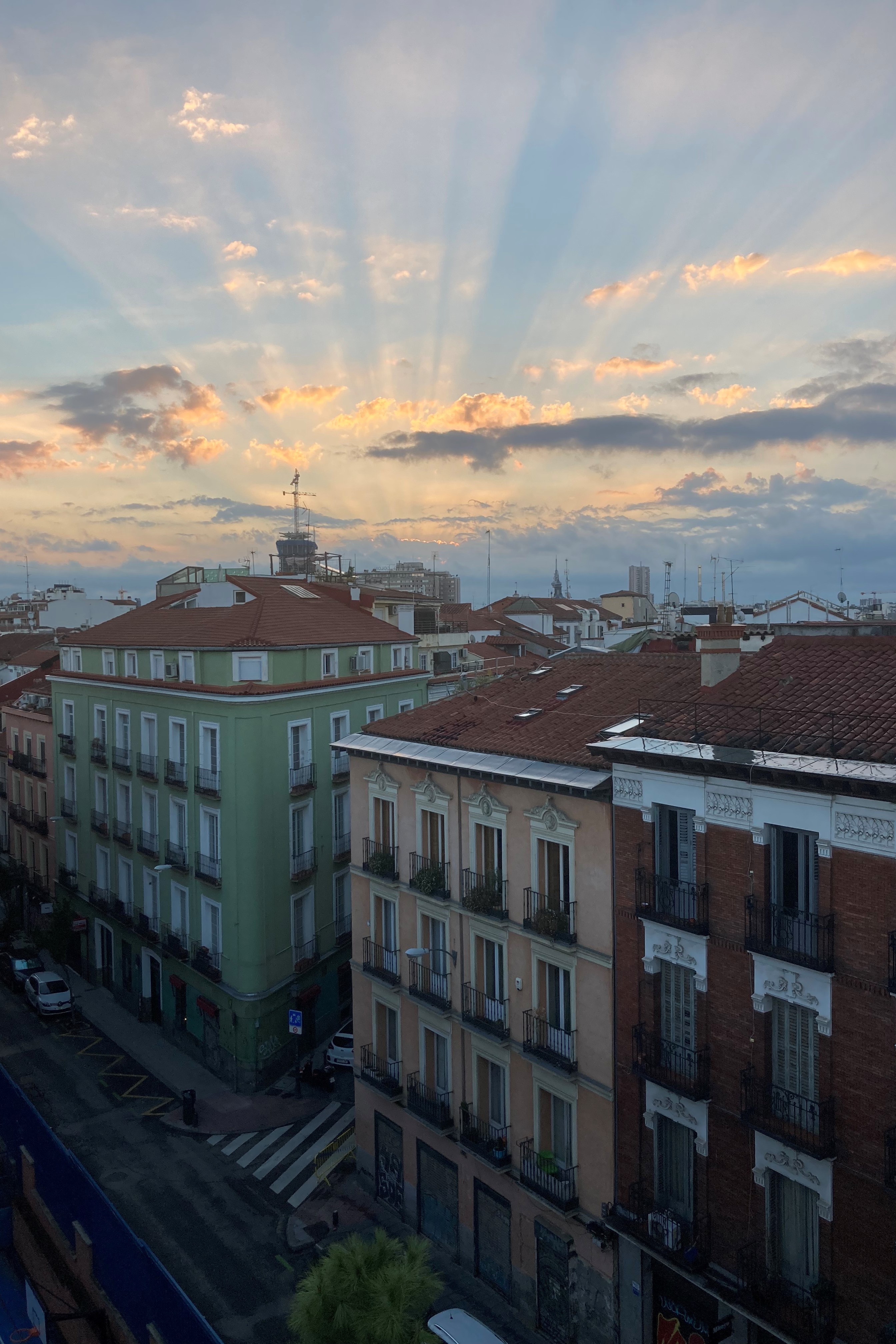