On Monday the 5th of November 2018, Rysensteen Gymnasium held its 8th annual Global Citizenship Day, also known as the GCP-day, in collaboration with the magazine Ræson. As it has been the case every year, an impressive number of politicians and experts came to debate a long list of subjects.

Lead by Asger Juhl from Radio 24/7 the day opened up with Martin Lidegaard (Danish Social-Liberal Party), Pernille Skipper (The Red-Green Alliance) and Minister for Finance Kristian Jensen (Venstre - The Liberal Party of Denmark) in an interesting talk about national identity and the biggest challenges of the world.

The day ended with workshops across the years, where the third year students showed all of their films made during their GCP-travels in the fall, while the first and second year students were able to learn more about the country they are going to visit on their own GCP-travel.

See the pictures from the day here and click the links below to see some of the students' films from their GCP-travels: 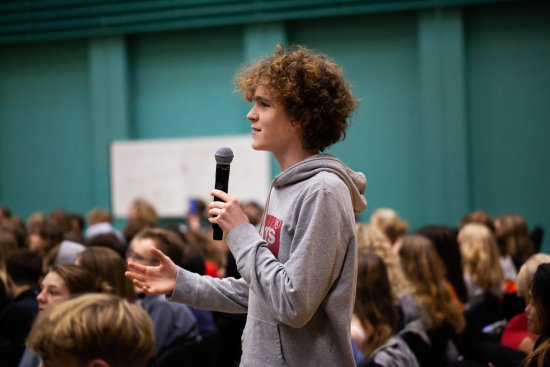 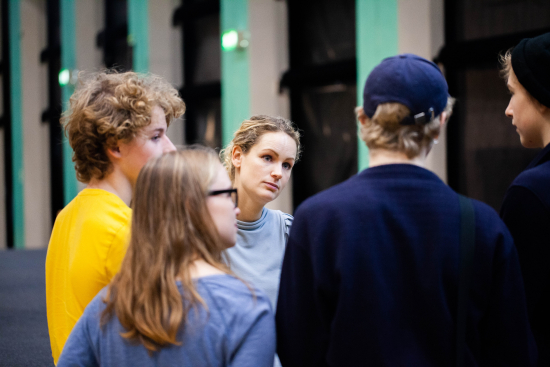