At 8:15 am, all 1000 students from Rysensteen Gymnasium assembled in our neighbour conference center the DGI-City for the annual Global Citizenship Day. Headmaster Gitte Transbøl opened the event by welcoming the first panel of the day, true to tradition lead by Clement Kjersgaard (from Danish Broadcasting Radio and the magazine Ræson). After the showing of the three first films made by the third year students on their GCP-travels this fall to South Korea, Singapore and Turkey, the panel, consisting of politicians Martin Lidegaard (Danish Social-Liberal Party), Chris Bjerknæs (Danish People's Party) and Eva Flyvholm (The Red-Green Alliance), began debating the day's first theme: Sustainable education in a globalized world.

After the break all the first year students went to our facilities in the meatpacking districk to watcha political debate with Clement Kjersgaard and a group of youth politicians. Meanwhile, the second and third year students stayed in the DGI-City for two more rounds of debates with enthusiastic panellists, using the films made by the third year students on their GCP-travels this fall as starting points.

The well-deserved lunch break was followed by a final round of debate in the DGI-City - this time about the great theme of time, climate change.

See the pictures from the day here and click the links below to see the students films from their GCP-travels: 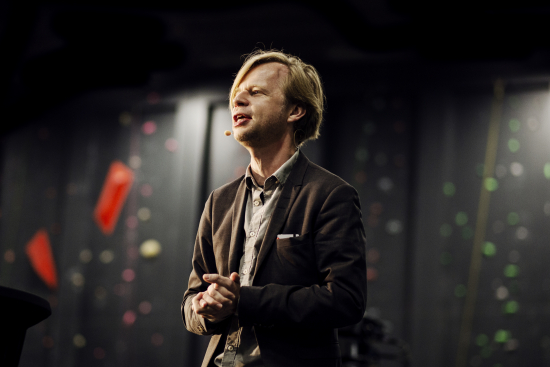 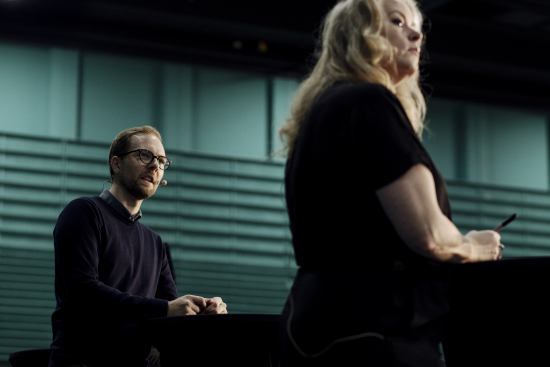 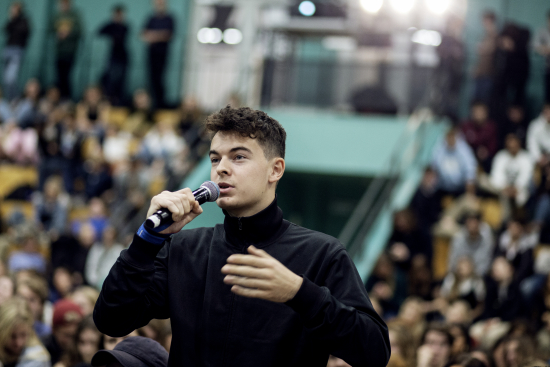 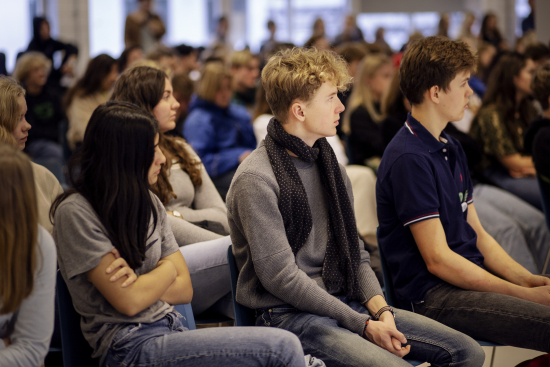