During the trip, the teachers established several new contacts including people from Broadway, and old contacts such as Andrew Heinrich were revisited. Andrew Heinrich works on a project called "Rousseau", which helps young students with social and economical problems to realize their full potential and pursue higher education.

Above all else the trip to New York consolidated Rysensteen´s collaboration with Andrew and the Rousseau Project. A project, that Rysensteen is especially proud to be associated with, because of it´s altruistic focus and it´s emphasise on taking a personal responsibility in solving societal problems. This being a set of values, that is very much in line with values of Rysensteen's Global Citizenship Programme.

Click here to see a picture gallery from the trip. 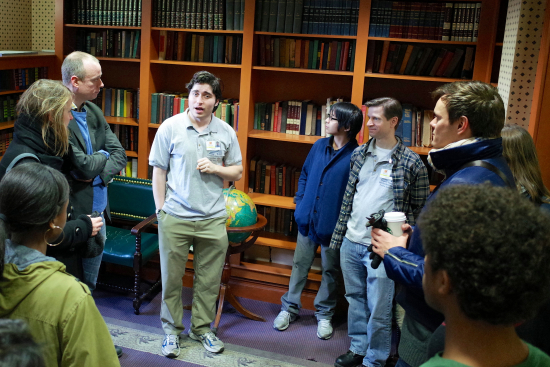